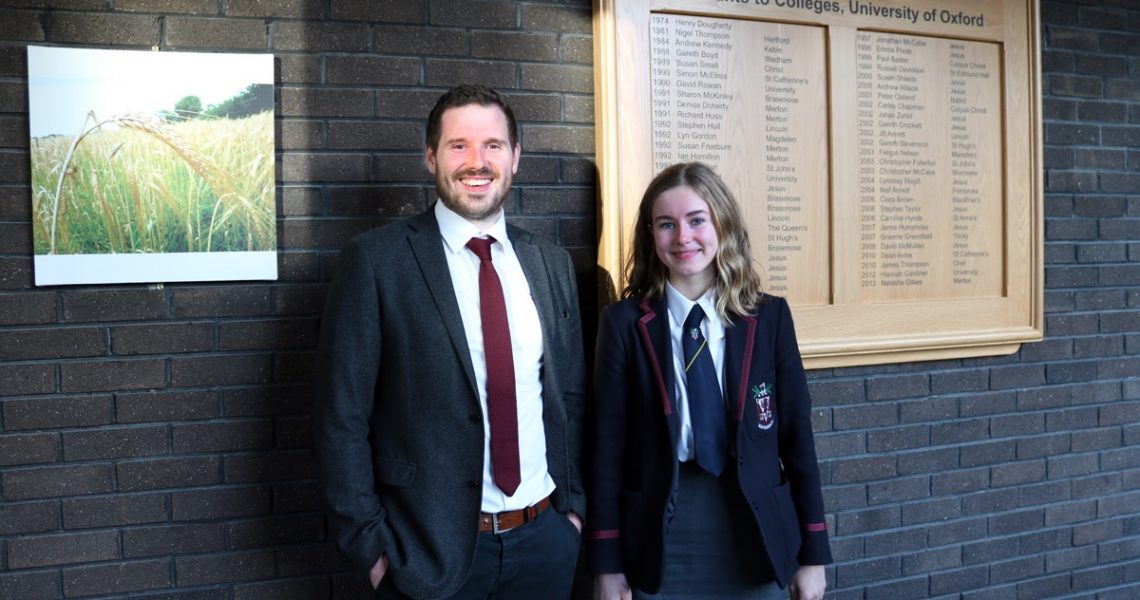 Queen of the numbers

Former and current Countdown stars Carol Vorderman and Rachel Riley may need to look to their numerical laurels as Wallace can boast of our very own mathematical prodigy. What is the probability of coming first in GCSE Mathematics? Well, given that Anna topped the GCSE candidature of 21,643 the answer is an amazing 0.0000462! Anna was one of 8 Wallace students placed by CCEA (the local examinations awarding body) 1st, 2nd or 3rd in 10 examinations at GCSE and “A” level but her achievement is all the more remarkable given that she sat the examination a full year early.

Another remarkable achievement was that of Julie Yeow who attained a remarkable triple being placed 1st in Art and Design, 2nd in French and 1st in Music at GCSE level. Julie was the only pupil in Northern Ireland to achieve three placings and her prowess as a musician had already been acknowledged as she was awarded a Pianoman scholarship last year. The scholarship programme provides free bi-monthly lessons, one in person when a world class pianist visits from London and one by Skype; students also have access to summer schools and courses. 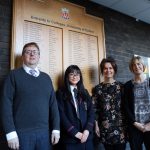 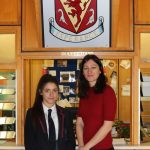 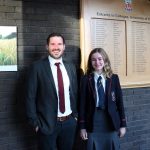 Several of our successful Oxbridge students from the class of 2017 were placed in the rankings: Andrew Coalter was 3rd in Further Mathematics, Emily Cairns was 3rd in Music and Aris Epanomeritakis added to his galaxy of stellar achievements by being placed 2nd in Physics. Lucy Watson, currently reading English Literature at university, was placed 3rd in English Literature echoing the achievements of several former pupils of the English department. At GCSE level Iona Dowie shared 1st place with Julie Yeow in Art and Design whilst Holly Mackin was another Year 11 “super scholar” gaining 1st place in GCSE RE (short course.)

Reflecting upon these remarkable performances Principal Mrs O’Hare said “I am delighted to note these genuinely exceptional performances from a number of our students. Wallace prides itself on the commitment of its staff and the excellence of its teaching and I know the pupils involved are young people of immense ability who also have the capacity for hard work. Working together staff and pupils have delivered the excellence which is a core value of Wallace. Such performances are, of course, reflective of an elite within the student body and I would also wish to pay tribute to the many other Wallace students who reached their potential at GCSE, AS and A2 levels.”