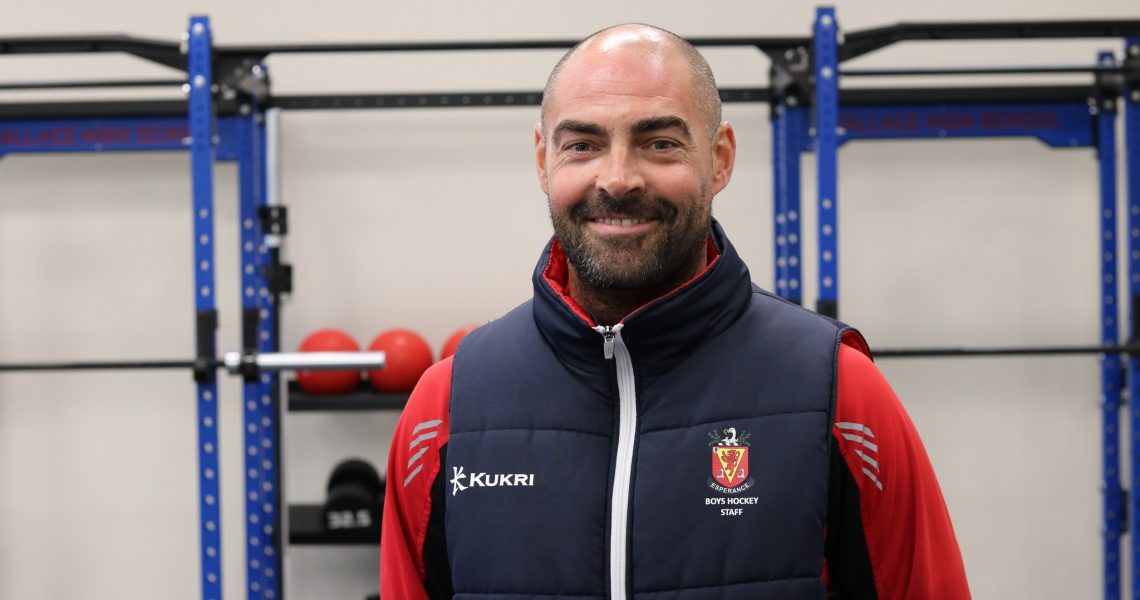 From the “Smurf Turf” to India and beyond

Wallace’s Head of Boys’ Hockey, Mr Gareth Kidd, has enjoyed great success as a coach both at school and club level. The school has achieved the rare double of winning the two major events in schools’ hockey (Burney and McCullough Cups) in the same year and under Gareth’s careful tutelage Wallace has contributed ever-increasing numbers to the Ulster and Irish Schools’ teams. Currently a significant number of Wallace past pupils are playing at senior international level and they are united in their admiration for their former coach, affectionately known as “Kiddo.”

Commenting on his appointment Gareth said:

“I am extremely proud and privileged to be offered this role and wish to thank Hockey Ireland and the High Performance Director Adam Grainger for the approach. I now look forward to working with all the staff and players as we prepare for the World Cup and beyond.
Without the support of the school, in particular our Principal Mrs Deborah O’Hare and the Board of Governors, this fantastic opportunity would not have been possible and I convey my sincere thanks to all at Wallace for their support.” 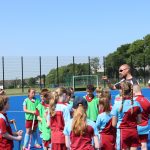 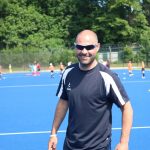 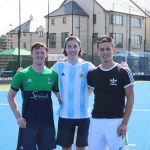 Principal Mrs Deborah O’Hare, whose son Andrew was a key player in the Burney/McCullough triumph, noted:

“I am pleased and proud to confirm that Gareth Kidd, PE teacher and Head of Boys’ Hockey in Wallace, is combining his teaching and coaching role at Wallace with the prestigious role of Ireland Hockey Senior Men’s Manager. The Senior Men’s side is made up of a number of former Wallace players so Gareth’s pastoral and coaching expertise will add undoubted value to the newly formed Irish coaching team.

I see this as the beginning of a very productive relationship with hockey Ireland in light of not only our school’s significant talent pool but our newly built elite Strength and Conditioning facilities and the high quality Wallace pitch. Gareth has seen much success as a coach at Wallace with recent wins in the schools’ competitions at all levels. His meticulous organisation and passion for the game will be invaluable as the men’s team prepare for the World championships in November in India and Olympic qualification in 2019.” 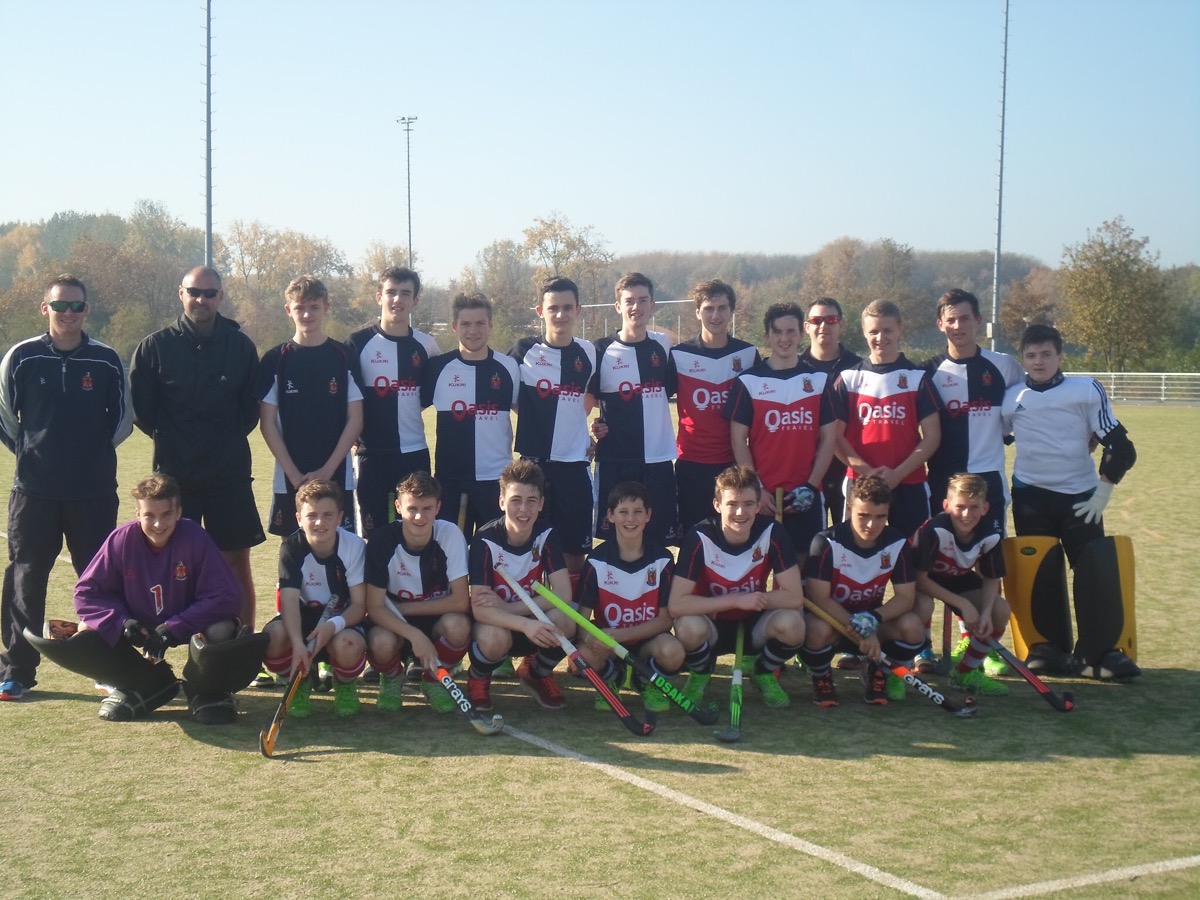 Earlier this year Gareth and fellow staff hockey enthusiasts Messrs Armstrong, McKnight and Simpson organised a tremendous night of celebrations when Timmy Cockram, the school’s most celebrated player, drew together elite teams for battle on our now legendary smurf turf. It was a night to remember and hopefully just a foretaste of future events. Timmy’s shirt from the Rio Olympics will be in pride of place in our new Strength and Conditioning facility and we hope for many more Wallace international stalwarts and maybe even a gold from India. Golden Gareth…it would have a ring to it!
See press release by Hockey Ireland here.