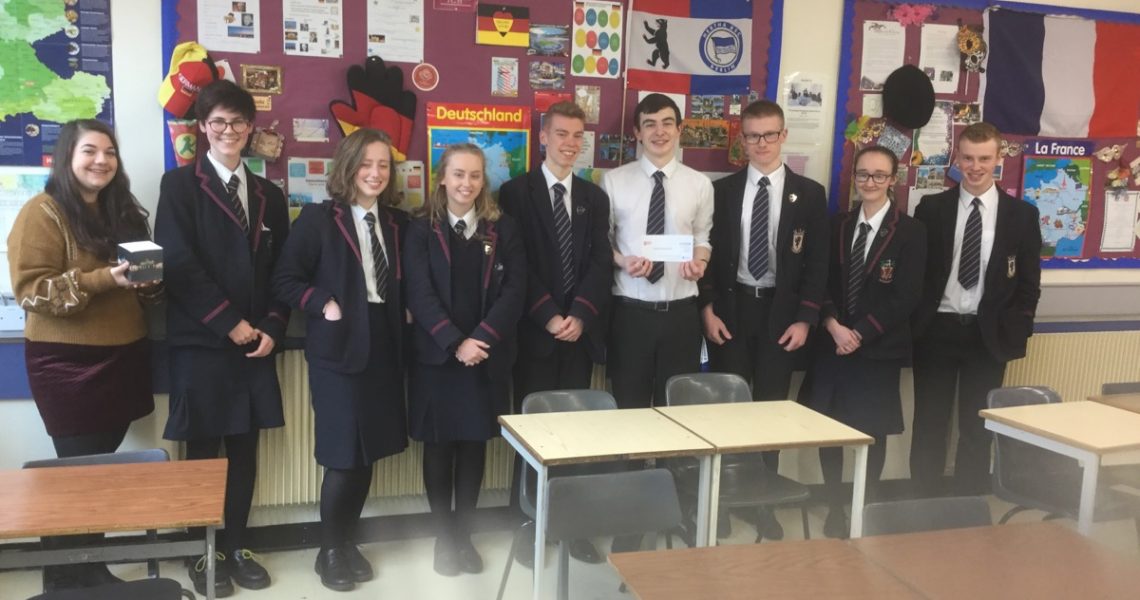 Kerrie Ferguson explained, “This annual competition saw eight schools from across the province come together to explore current affairs in Germany, engage in German culture and improve their language skills.” 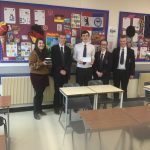 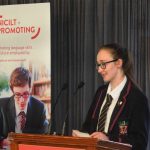 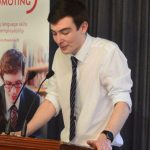 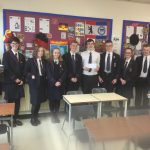 Following a hotly contested, high standard of debate with cohesive arguments and complex use of language, Wallace won their debate, with Ryan Simpson being named Best Speaker.

Yr 14 student Emma McDowell who was the team captain commented,

“Despite not being the overall winners, our day at QUB was incredibly worthwhile and taking part has improved our confidence enormously. It was also fantastic to hear our classmates from FSL in their debate against MCB. We’d like to thank Miss Ferguson and Sarah for their support. I’d encourage all linguists to take part in such opportunities and thanks go to QUB for organising such an exciting event.”