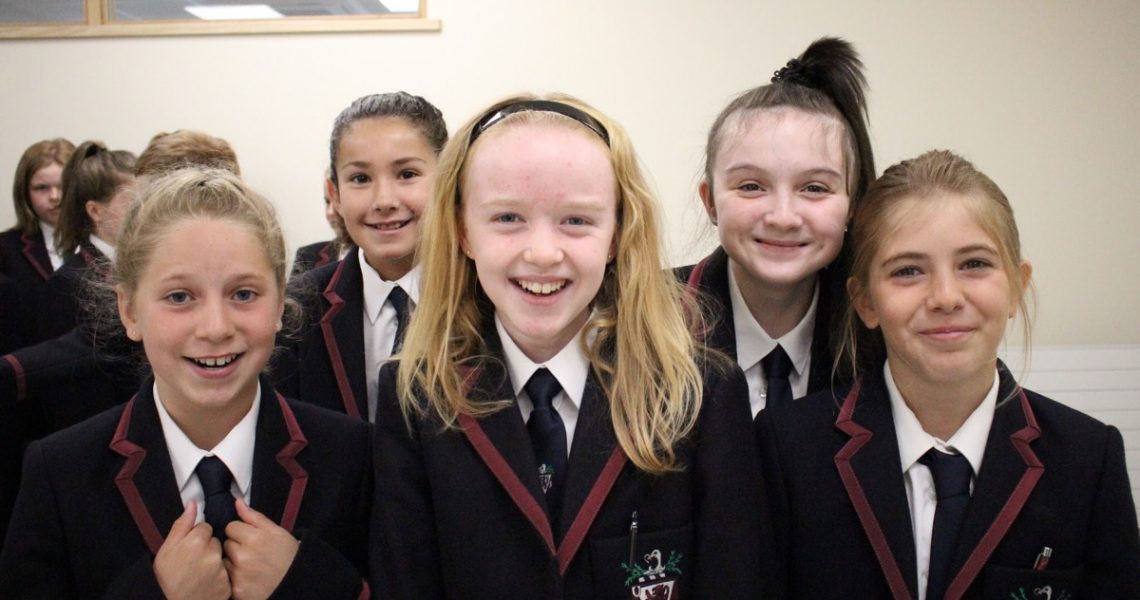 New faces, new places…settling in for a busy Autumn term

The traditional start to term has seen new students and new staff settle in to a new look Wallace High School. The “newbies” of Year 8 became the first group to experience both the new facilities created by our School Enhancement Project ( SEP)  and the refurbishment of areas vacated by Art, Nutrition and Food Science and Moving Image Arts. The new block is situated on the site of our former “mobiles’ zone” and for some of our teachers this is their first experience of having a classroom within the school building. During the building project the route to the mobiles was slightly extended so the Fitbit fanatics will have to find a few extra steps elsewhere in the daily routine. Pupils have described the new facilities as “ awesome” “ unbelievable” and “ just so cool” whilst others ( clearly familiar with Homes under the Hammer as summer viewing) have enthused about how bright, fresh and airy the facilities are. The block was in use in the latter part of the summer term and more than a few members of staff felt a twinge of envy at the comforts of air- conditioning during the glorious June weather. 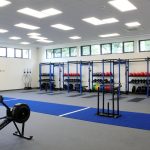 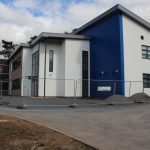 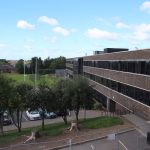 The classrooms  formerly used by the Art and Nutrition and Food Science Departments have enjoyed significant makeovers; their new inhabitants teach English, Drama, Economics and Business Studies. An attractive meeting/ workroom for the school’s Middle Management Team is also being created. Other facilities which formed part of the SEP have met with great enthusiasm from Wallace’s students with the Strength and Conditioning Suite being fully used by male and female hockey players and senior rugby players. The excellence of our sporting facilities has been noted by the wider community and the school is delighted both to accommodate local teams and to be the chosen venue for prestigious sporting events.

In addition to our Year 8 students we were delighted to welcome new students to Year 13. Mrs Hazel Millen, Head of Year 13, commented: 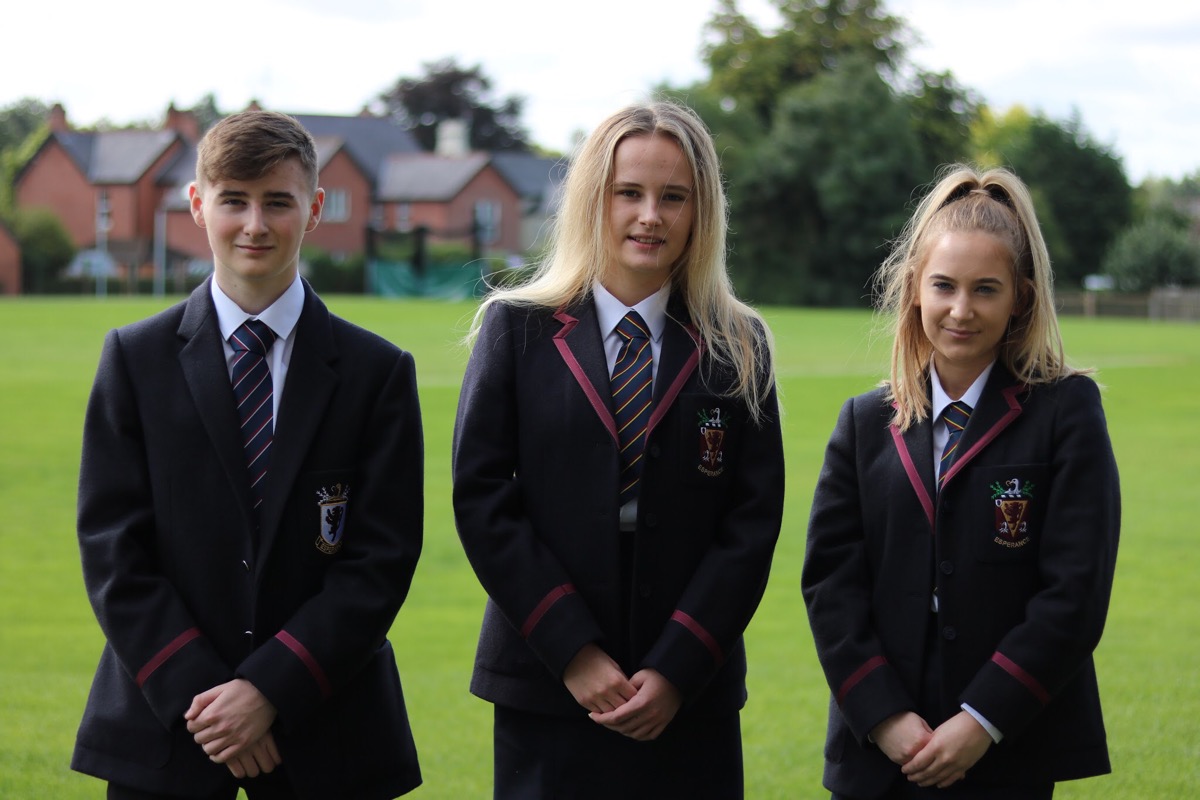 Three new teachers have also found their way to Clonevin Park: Mrs Christine Crozier joins the staff as Head of Physics, Mrs Gillian Burns joins us as a job share to teach French and Spanish and Mrs Rachel Clarke joins us as maternity cover, also in Modern Languages. The ladies have all found Wallace a warm and welcoming place to be and are impressed by the students’ confidence, enthusiasm and work ethic. We are also pleased to welcome Miss Vicky Irwin on a year’s placement from the University of Ulster at Jordanstown to the PE department. Vicky is currently a member of the Ulster ladies’ rugby team.

Wallace is committed to supporting students through transition so Year 8 have already felt the benefits of an individualised phased introduction to the school. As home school partnership is key to successful pupil outcomes parents were invited along to a Year 8 Information Evening to meet the Pastoral staff and gain insights into the school life of their son or daughter. Whilst many of the parents have other children at the school for some this was a new experience and the PTA played a key and much appreciated role in welcoming them to the wider Wallace family. The PTA  fund the Year 8 Adventure Day on an annual basis which will bring Year 8’s first month at Wallace to an exciting end as the pupils head to Castlewellan Forest Park for an eagerly awaited day of team building and exciting outdoor pursuits. 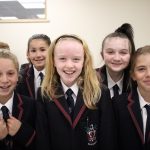 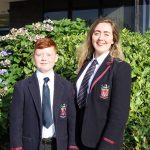 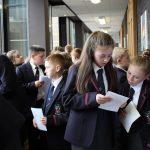 “ Adventure Day could be called Amazing Day! It is always a marvellous event, giving pupils a further opportunity to develop their new friendships as well as learning new skills. For both the pastoral team and the Senior Prefect Team it is a highlight of the year,  a genuine joy to witness and just a terrific conclusion to September. I can’t wait!”