The inaugural Senior Spanish Immersion trip took place at the Ulster Folk and Transport museum at the start of October. Nineteen students from Years 12 and 13 and three staff travelled by coach on a Friday afternoon and were soon settled into their new surroundings eager to improve their proficiency in Spanish. Year 13 student Hannah Diett commented ‘ I was really looking forward to the trip and being able to use my Spanish outside the classroom.’

Their first activity was a Spanish scavenger hunt around the grounds of the museum. In groups the students had to work out the Spanish clues to find fifteen items within one hour. All returned within the time and having presented their items it was a very close call between the Year 13 girls and the Year 12 boys. The Year 13 girls were victorious. The evening ended with a Cineclub during which the students watched Guillermo del Toro’s el Orfanato. 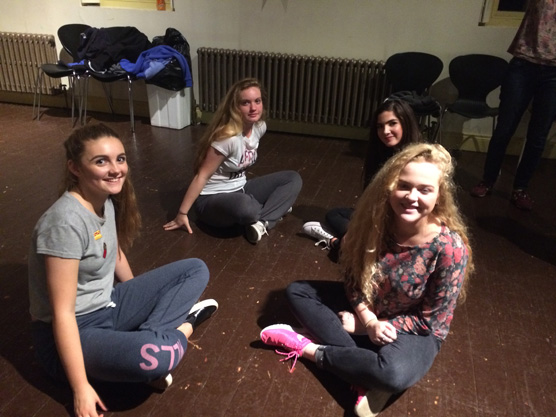 After an early breakfast on Saturday the students were eager to get stuck into their ‘taller’. This was an activity based on Dragon’s Den which is called Tu Oportunidad in Spain. In groups the pupils had to create a company name, logo and product and make a pitch to the dragons in order to gain an investment for their company. This gave the students an opportunity to improve their personal skills and capabilities as well as their language skills. In the evening the students participated in some Spanish games which challenged the students to use their knowledge of topical vocabulary. Reluctantly our competitive students completed this activity and engaged in a dance class both traditional and salsa as well as the obligatory Macarena. Weary, contented students retired to bed to get a good night’s rest in preparation for their Dragon’s Den pitches the next morning. 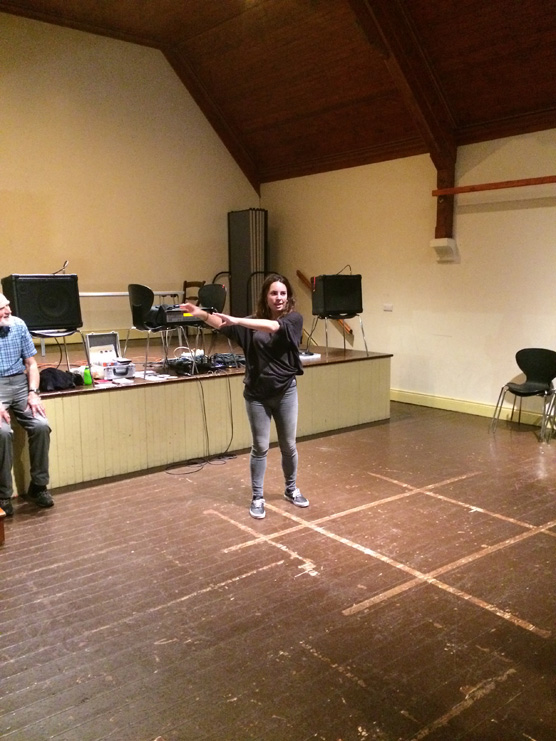 On Sunday morning, after some final tweaks to products and refinements to pitches, the students appeared before the Dragons and were judged on Company name, logo, product name and creativity as well as their presentation skills, pronunciation and accuracy. The winner was Purrgatorio with a creative castle and play centre for cats. The weekend concluded with the presentation of prizes for the various activities that had taken place throughout the weekend. 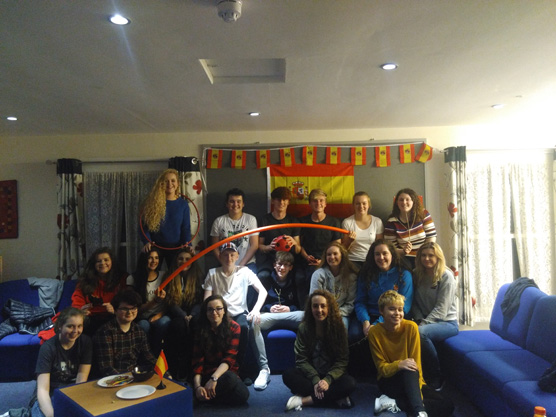 The group returned to Wallace High school mid-afternoon having formed new friendships and a greater confidence in their knowledge and use of Spanish.