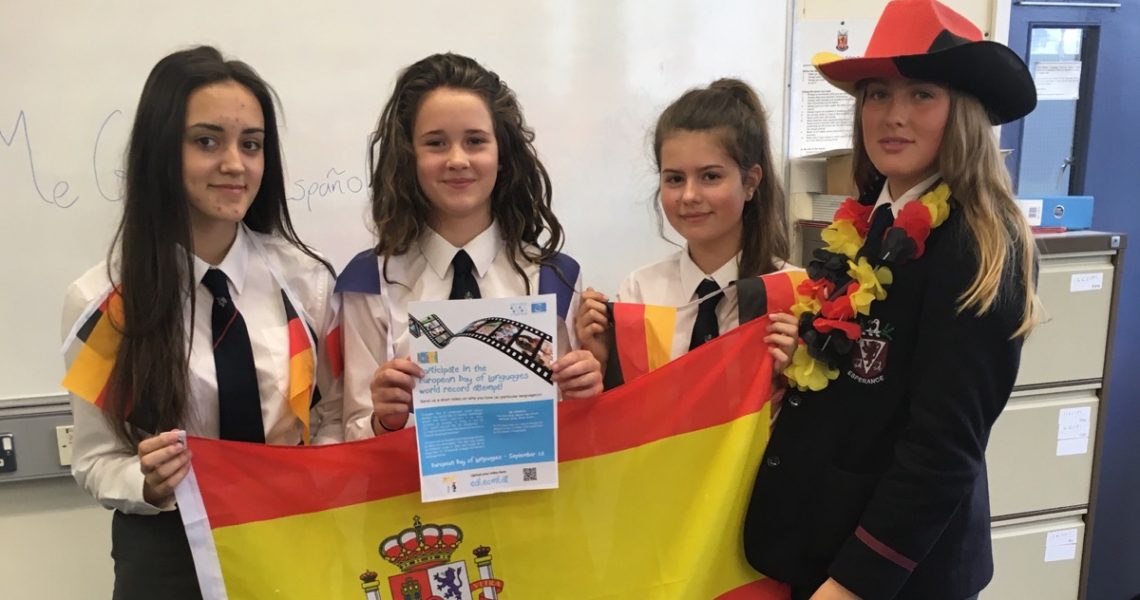 The 26th September marks the annual European Day of Languages and here in Wallace we always organise a week-long celebration of the intellectual satisfaction, improved career prospects and simple enjoyment that may be derived from studying a modern foreign language.

Year 8  enjoyed a Spanish-themed break when many ‘magdalenas’ and ‘caramelos’ were consumed washed down by a choice of ‘zumo de naranja’ and ‘zumo de manzana’.  Year 9 in turn participated in the ‘Secret Linguist’ project, identifying the language skills of our very talented teaching staff across all of the subjects and carrying out research into the importance of learning another language in the globalised world in which we live.  Year 10 marketed the week of events by creating posters that were displayed around the school and sixth form language students prepared and taught a language lesson to the pupils in Largymore Primary School and the Wallace Prep department.  While the sixth formers were excited about their imminent experience of being ‘on the other side of the desk’ they were also a little apprehensive. As it turned out though there was no need to be nervous as the pupils in both primary schools turned out to be very enthusiastic and highly capable language learners; the broad grins on our sixth formers’ faces once they were finally dragged out of their respective classrooms bore testament to the enjoyment that was had by all involved.  The senior students would particularly like to thank Mrs Dunlop in Largymore PS and Mr Lawther in WHS Prep as well as their staff and pupils for their warm welcome and for facilitating this wonderful learning opportunity. 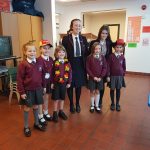 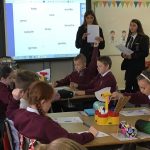 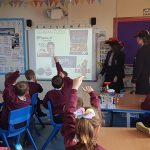