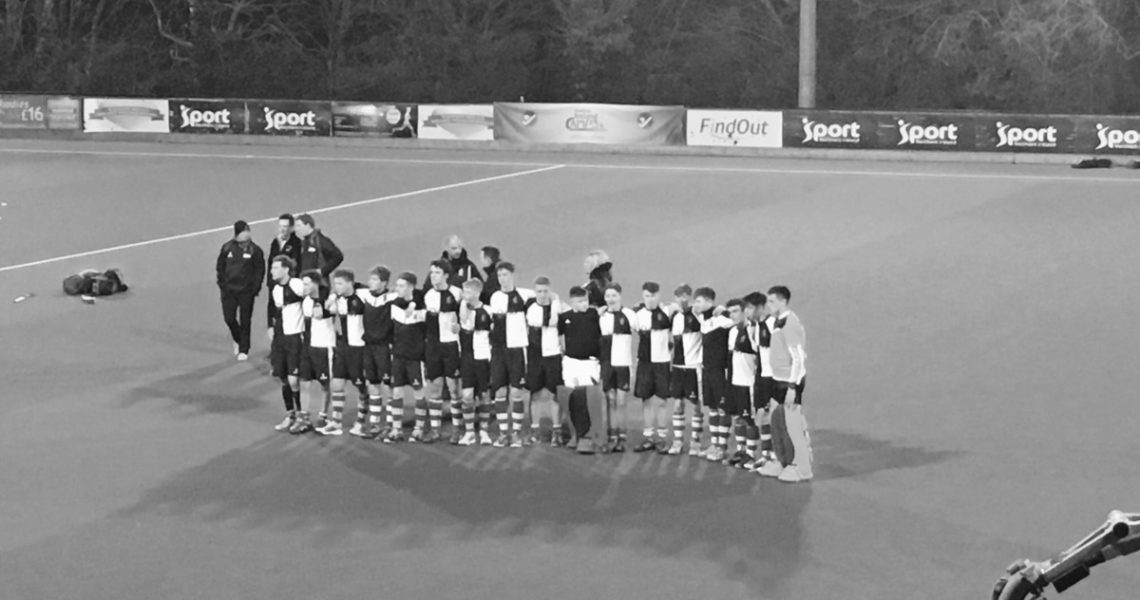 The Wallace High School boys’ hockey 1st XI were narrowly denied in their bid to bring the Burney Cup back to Lisburn. The final was played on Thursday 16th March at Stormont, losing 3 – 2 to Sullivan Upper in a brilliant and pulsating final!

For the first time ever the final of Ulster hockey’s most prestigious Schoolboys’ game was held under floodlights with a 7pm pass back. Following on from the Ireland men’s fixture in World League 2, which featured the past two Wallace captains Sean Murray and Matthew Nelson, a four figure crowd packed the ground to witness a terrific game between two excellent hockey sides!

Wallace started with a high full press and immediately put their opponents under real pressure, winning a couple of penalty corners which were well defended by the Belfast School. However, they were hit with a Sullivan blitz midway through the half with two goals conceded. Undeterred the Lisburn team continued to stream forward and Jacob Hermon was unlucky to have a reverse stick effort ruled out by the umpires as it was deemed to be dangerous, before the consistent William Carey got them back into the game with a well worked penalty corner routine. Wallace finished the half as the better team and despite going in at half time a goal down, the ‘boys in blue’ knew that they were still in the game.

The second half started with Wallace continuing to attack. A superb ball into the circle from Jordan Taggart was deflected on to the crossbar by Ben Nelson, whilst Andrew O’Hare narrowly failed with a shot which just went wide of the post. With captain Scott McCabe involved in a highly entertaining and competitive matchup, against his opposite central midfielder, both teams continued to go toe to toe and it was inevitable that more goals would follow! Unfortunately for Wallace it was Sullivan who scored first to give themselves a two goal cushion with just under ten minutes left in the game. 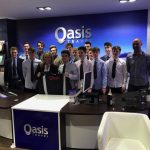 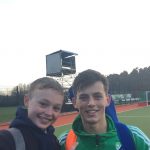 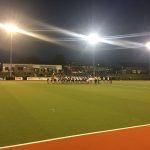 Wallace threw themselves into the last ten minutes and attacked with great skill and commitment. They were rewarded with a superbly taken upright reverse half volley finish, from man of the match Carey, a goal scored with barely three minutes left on the clock. Wave after wave of attack descended on the Sullivan goal and it was no surprise that a penalty corner was won in the last moments of the game. Again the corner was worked superbly to injector Paddy Hunter who was unable to convert a golden opportunity to take the match into extra time. Seconds later the final whistle blew resulting in wild celebrations from the Sullivan players and their supporters! However, one team’s joy is another team’s pain and the Wallace players knew that they had come so close to winning the Burney Cup for the third time in four years!

Despite the disappointment of losing the game all involved knew that Wallace had given their absolute all and deserve great credit for doing so. They have been part of a unique occasion featuring fantastic support from within the School and the wider Lisburn community! WHS boys’ had played their part fully in a superb advert for Ulster Schoolboys’ hockey. All connected with Wallace would like to pass their congratulations to Sullivan for their victory and look forward to renewing rivalries next year!

Sponsors Oasis Travel also hosted an evening on Wednesday night to celebrate the achievement of the team in reaching the final, as well as being semi-finalists in the Irish Schools’ and McCullough Cup and again thanks are due to Oasis for their support over the past three seasons. The disappointment with the Burney Cup result was soon to be replaced with pride on Sunday with Sean and Matthew lifting the World League 2 trophy at Stormont! A sincere well done goes to both of our former captains as well as the 1st XI boys’ team for their achievements this season.