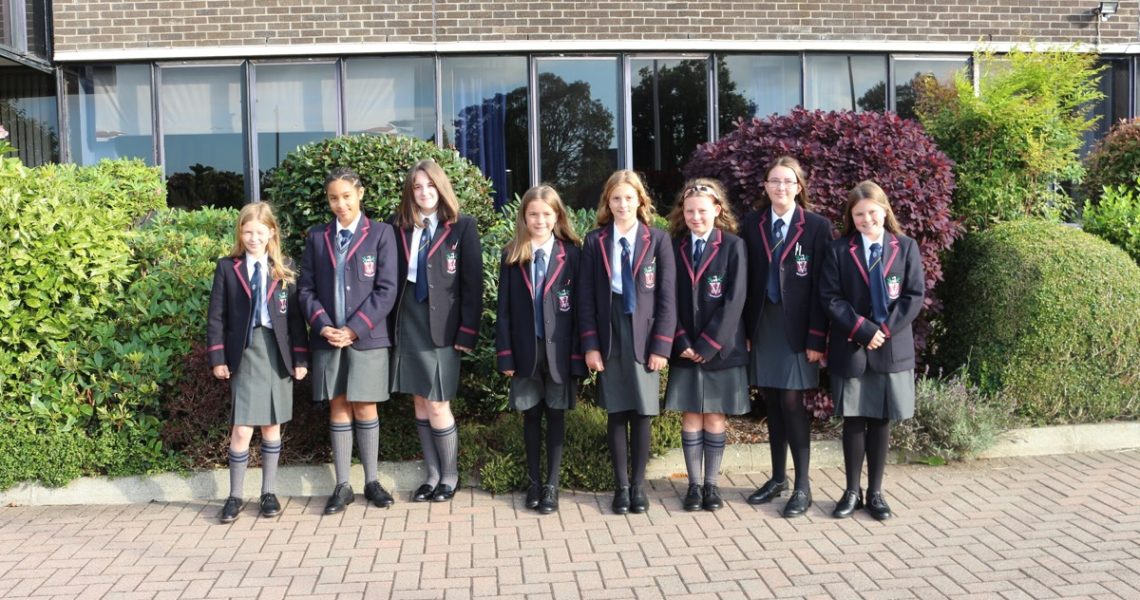 Another school year has begun and the school has officially opened its doors to the group who will become our 2026 leavers! The fresh- faced year 8 pupils, attired in remarkably tidy uniforms for the customary photoshoots, have already completed a couple of weeks and are looking forward immensely to the Year 8 Adventure Day on 27th September when they will enjoy the delights of archery, canoeing, orienteering and general fun!

Wallace is a family and when we sampled some of our class sets for a game of “Wallace Trivia” we found some interesting statistics:

Various extra-curricular activities have begun and we pride ourselves on trying to offer a range of clubs and societies which hopefully cater to every taste; sports are fully represented but we also have a series of clubs linked directly to subject areas in addition to choir, orchestra, SU, Eco-Club and a wealth of others. Participation in clubs and societies is a great way to make friends in different sets and years and the Year 8 pastoral staff will be encouraging the pupils to try out new activities. We look forward to getting to know our new pupils better and to seeing them perform in the always eagerly anticipated Year 8 concert on 22nd October.