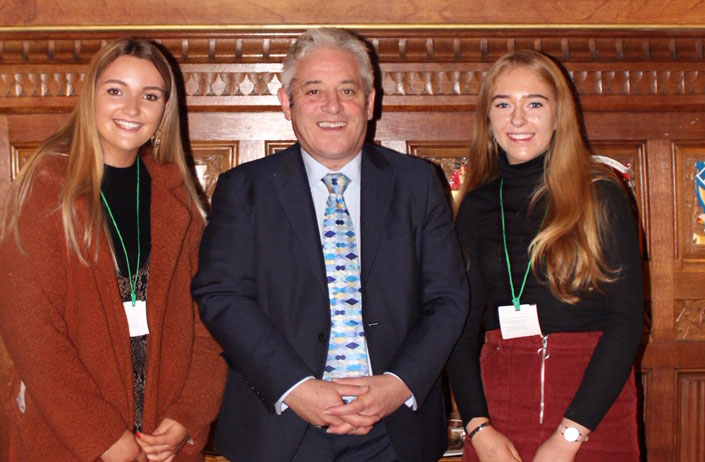 Esther Follis, Olivia Palmer and Anna Brown entered the annual competition which required that they produce a video on ‘Brexit: What does it mean to me?’ The competition rules required that they communicate, through video, what Brexit means for their generation. The girls felt this was an important competition to enter given that young people, right across the UK, overwhelmingly voted to remain in the EU. The girls also feel strongly that many young people not of voting age when the referendum took place, will be affected by Brexit and have not had the opportunity to express their views.

When presented with this year’s task by their politics teachers, Mr. Neil Armstrong and Miss Alana Frey, the three students responded enthusiastically explaining, “the opportunity for the youth of Northern Ireland to speak out on significant issues such as Brexit is rare. By portraying the opinions of an eclectic group of teenagers and ourselves, we feel we have given a genuine, informed and relevant insight into an issue that will undoubtedly impact upon our generation for the foreseeable future.’
. 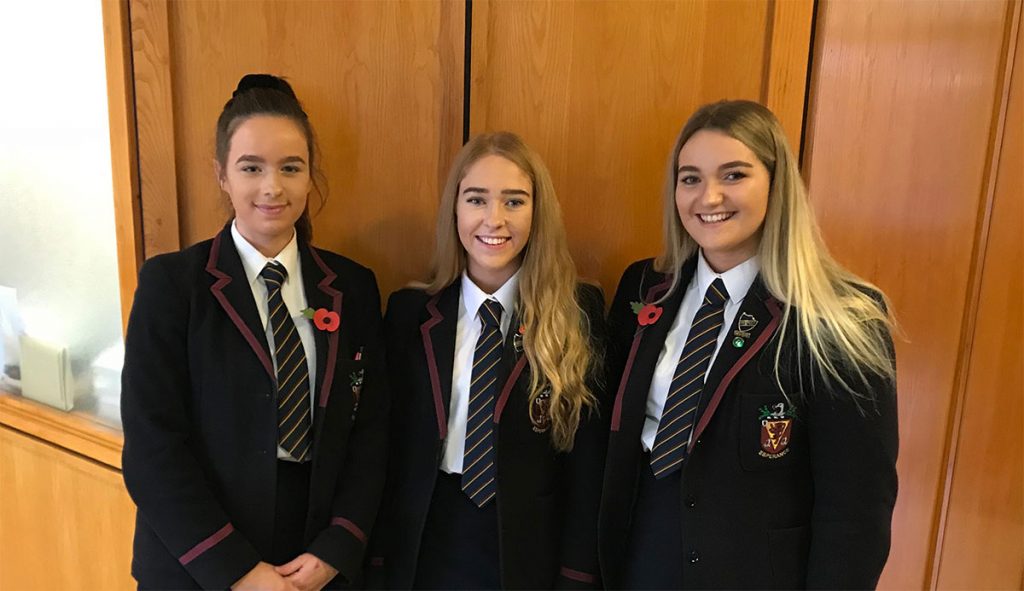 Having decided to enter the competition, the next step was to gather resources and after several weeks of meticulous planning the students were ready to shoot the video. Videography methods such as the drone were employed to give a “professional and cosmopolitan look to the video.” The three girls also used subtitles as they felt it provided viewers with a platform to make understanding the video (and the Northern Irish accent!) very straightforward. 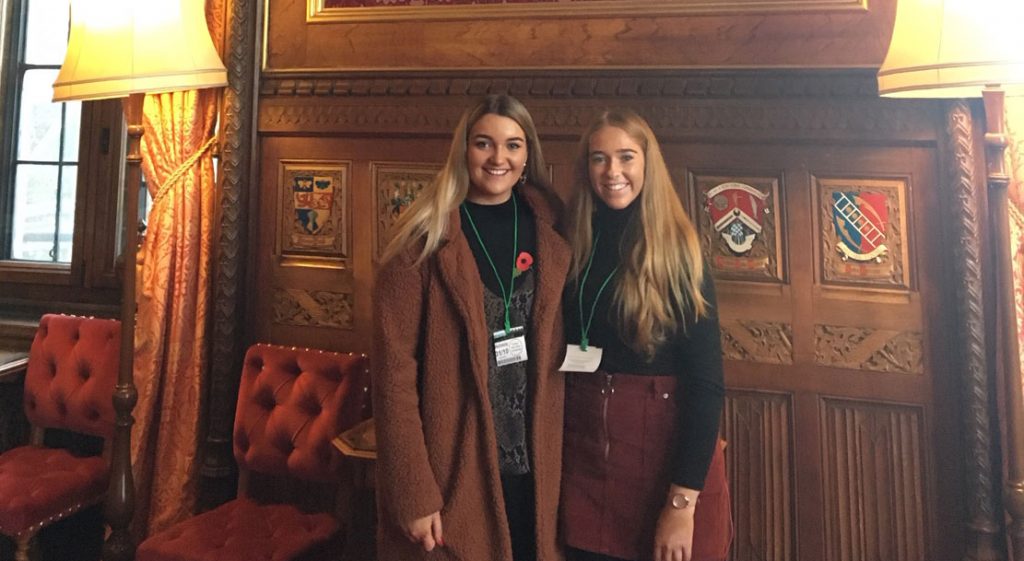 The girls went to London over the Halloween break and were crowned outright winners by a panel of judges from the Houses of Westminster. This panel of judges also included the Speaker of the House of Commons, John Bercow MP.

Olivia, Esther and Anna have “thoroughly enjoyed the process of making the video” and are “utterly delighted” to be selected as the winners. Esther, Olivia and Anna, accompanied by Miss Frey, will attend the official awards ceremony in London on Tuesday 27th November.