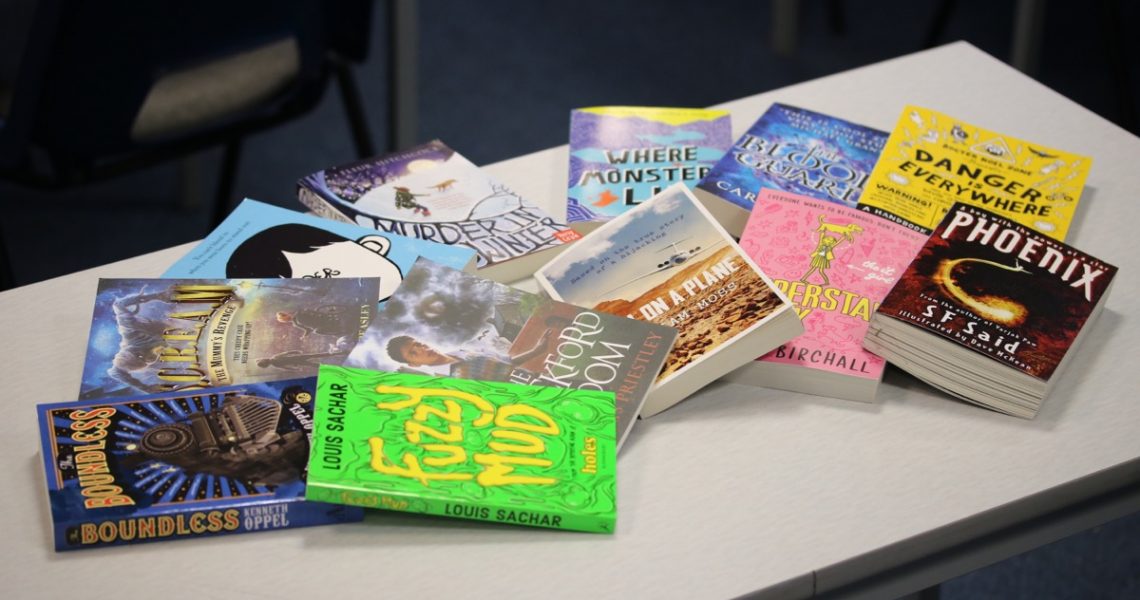 Year 8 pupils get “the buzz”

Year 8 pupils were delighted to receive a novel this week, kindly funded for them by the members of our Old Girls’ Association prior to its transformation to the Former Pupils’ Association. The scheme is offered by the charity Book Trust, the largest children’s reading charity in the UK; it provides an opportunity to purchase popular novels at a very significantly reduced rate.

Pupils were offered the chance to choose one title from a varied list which was designed by Book Trust to cater for a range of reading tastes. Best selling author Louis Sachar ( Holes) featured in the selection with his novel Fuzzy Mud and the pupils were also impressed to see Wonder by RJ Palacio as this New York Times best seller  has recently been adapted for the cinema. The film, released in November 2017, stars Julia Roberts and Owen Williams and is still showing in local cinemas. Described as a “story of kindness, friendship and acceptance” Wonder was the most commonly selected of the titles on offer. The second most popular title with Wallace readers was Girl on a Plane by Miriam Moss, described as a “ tense psychological thriller based on real events.” It was perhaps an example of “judging a book by its cover” as the jacket is, to quote one pupil,  “really, really exciting looking.” 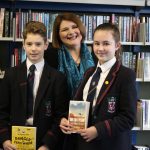 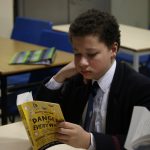 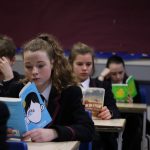 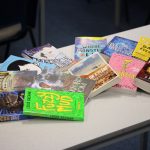 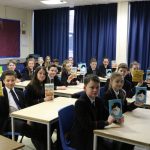 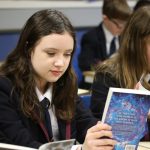 Prior to selecting their title pupils had the opportunity of browsing an extract from each novel on their iPads during the recent ReadOn. Year 8 participated very enthusiastically in the sponsored reading event for the Cancer Fund for Children held last term with some of the class sets raising over £500 each! A special assembly will be held later this term to hand over the Christmas term’s fundraising for the charity and to celebrate our pupils’ philanthropy.

“We are immensely grateful to the Old Girls for funding this project yet again and we hope the new Former Pupils’ Association will continue the tradition. At Wallace we are keen to encourage reading both in English classes, the Reading for Pleasure classes and through extra-curricular activities such as Book Club. As Head of Department I am thrilled by the consistent commitment of our pupils to the ReadOn event which we hold in alternate years. The Year 8 pupils have made a marvellous contribution to the overall total and I am delighted that they have had the opportunity to receive as well as to give. The staff in the English department are looking forward to chatting with their classes about the books and some pupils have already planned for book swaps!”