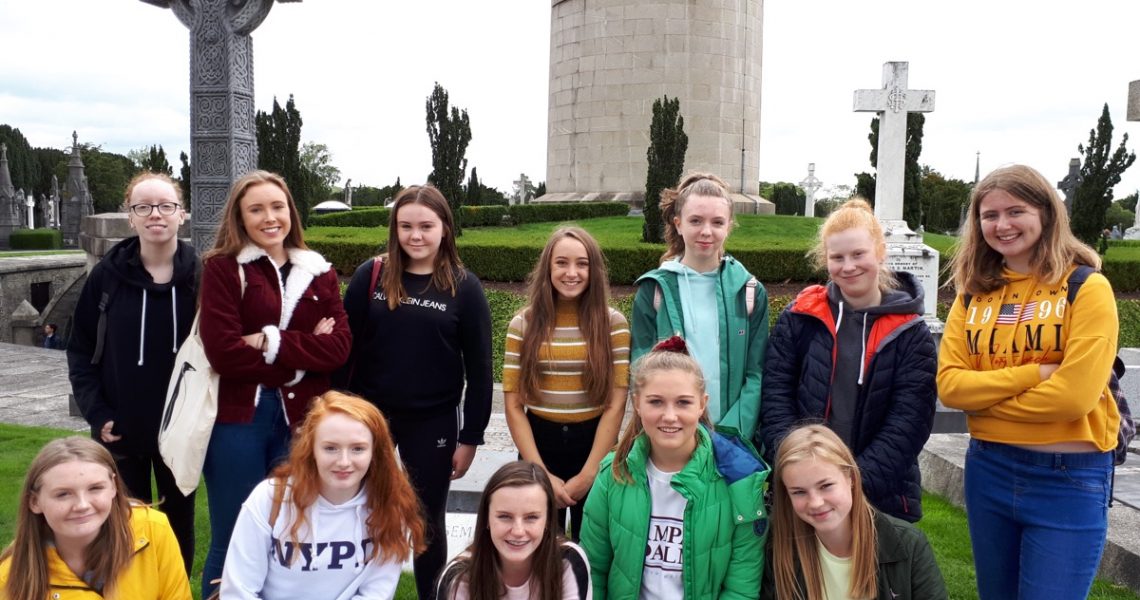 Year 10 Gifted and Talented historians recently participated in Wallace’s eighth Entwined Histories Project in conjunction with Co-operation Ireland. This year’s project focused on the 1918 period in the decade of centenaries series; the four areas explored were the impact of the Spanish Flu, conscription, the end of World War One and the 1918 general election.

Students collaborated with other schools across a series of workshops culminating in a residential at the Share Centre in Lisnaskea. The Wallace participants worked in mixed groups with students from Lagan College, Holy Trinity and Ashfield Girls to produce four movie dramatisations.

During the initial workshops students explored what had occurred during the last year of the Great War. On an unusually warm autumnal day participants journeyed to Dublin to visit Glasnevin Cemetery to be introduced to the key figures of Irish History during this period.  In conjunction with the Glasnevin tour students were able to explore the unique history of Dublin during this time with a historical walking tour of the city which brought to life superbly the era of the project.

During the residential at the Share Centre students scripted, acted, directed, filmed, produced and edited their movies. They also achieved an OCN Level One qualification in Editing and Sequencing of movies by working alongside the Nerve Centre, whose staff are experts in this field 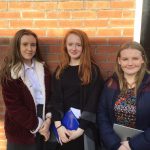 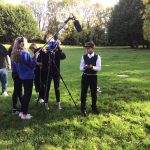 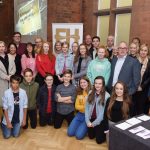 The final cuts of the movies were showcased at Stranmillis College on Wednesday 17th October in front of the students’ parents and peers and to great acclaim from celebrated local historian, Doctor Russell Rees.

As a school Wallace has been heavily involved in this series of projects since 2012 and we would like to thank Co-operation Ireland for allowing our students to engage in such a worthwhile opportunity. Our young people have gained immensely from their participation, developing key life and career skills whilst our teachers have found their involvement enriching.

In summary, Head of History and Politics, Mr Armstrong described the project as:

“Fantastic! Beyond doubt, Co-operation Ireland provided a unique opportunity for the young people of Northern Ireland to look to their shared future together by exploring their shared history”.