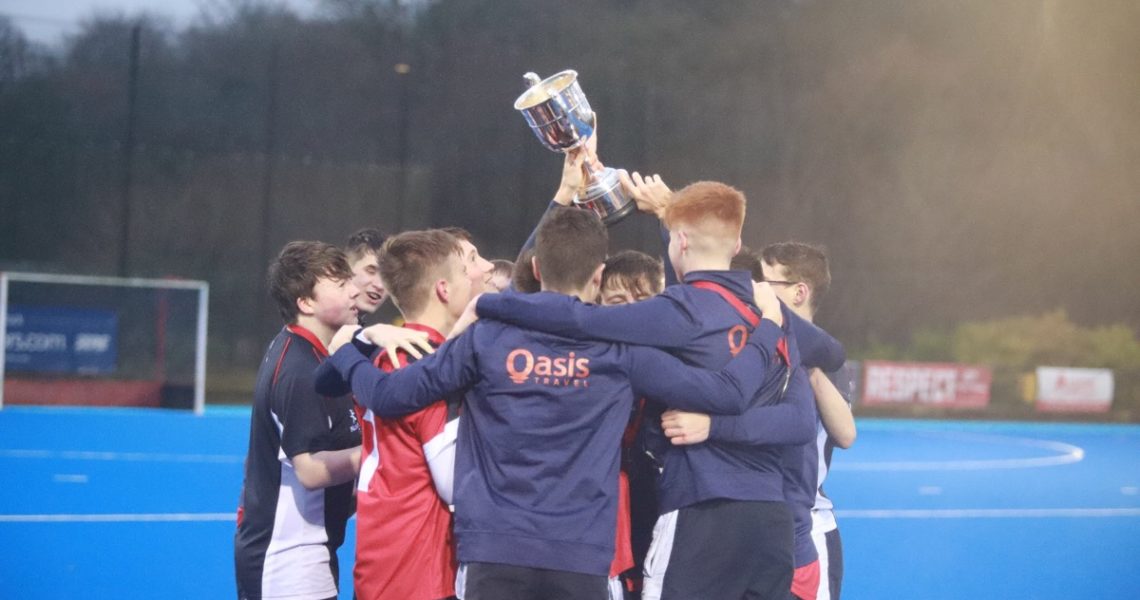 It would be fair to say that the Lisburn school won the cup “the hard way” having overcome local rivals Friends in the semi final, again after a penalty shootout. That particular game ebbed and flowed with the score at the end of normal time being 2-2 (Troy Chambers with both Wallace goals) and the penalty corner defensive team working wonders at the end of the game to defend a succession of penalty corners. Goalkeeper Ben Cooke was the hero in the shootout with several excellent saves and captain Jonny Lynch sealed the win with a well taken penalty run in.

The final was always destined to be close as the group game in October between the same sides ended 3 – 3. Both schools have also enjoyed a close rivalry in recent years with Sullivan narrowly winning the 2017 Burney Cup final and the 2018 Burney Cup semi final. 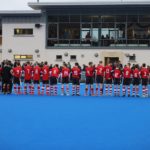 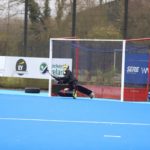 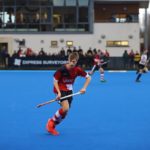 A large Wallace crowd descended on Lisnagarvey Hockey Club to support the team in the final. Many had barely entered the ground before goalkeeper Ben Cooke saved a penalty stroke in the opening minutes of the game. He was, however, powerless to keep out a well taken effort from the Belfast school midway through the half, which although somewhat against the run of play, left the score 0 – 1 at halftime.

Into the second half and Wallace attacked with increasing verve in their quest for goals. Troy Chambers and Jonny Lynch drove the team on, ably supported by Cole Chambers and Peter Milligan, whilst Ben Clarke carried a constant threat up front. A series of penalty corners were well defended by Sullivan before a Troy Chambers thunderbolt brought the scores level after ten minutes of the half. Gritty defending from Sullivan continued to deny the Wallace forwards who created chance after chance, before Chambers appeared to have sealed the victory with another penalty corner with one minute left on the clock. As the team and spectators celebrated they could have had no idea about the drama which was about to unfold as Sullivan somehow found an equaliser with barely eight seconds left. 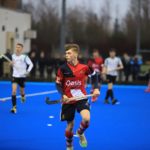 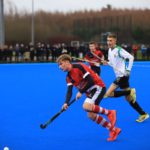 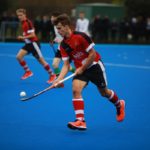 The McCullough Cup was now destined to be decided via the dreaded penalty shootout. Ben Cooke again showed his aptitude for this particular part of the game as he saved three Sullivan efforts whilst Ben Clarke, Jonny Lynch and finally Cole Chambers coolly slotted home for Wallace to seal a well deserved victory.

In the post match presentation Troy Chambers was awarded the Waring Cup for man of the match, whilst captain Jonny Lynch accepted the trophy and thanked his team mates and coaching staff for their efforts throughout the season so far. The team can now look forward to the Burney Cup after Christmas with the draw being made in the coming weeks. 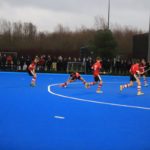 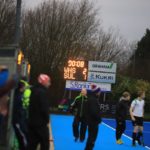 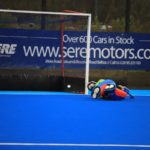 All involved in boys’ hockey at Wallace wish to thank the supporters and staff who were present at the final, their parents for their continued support and also our team sponsor Oasis Travel. 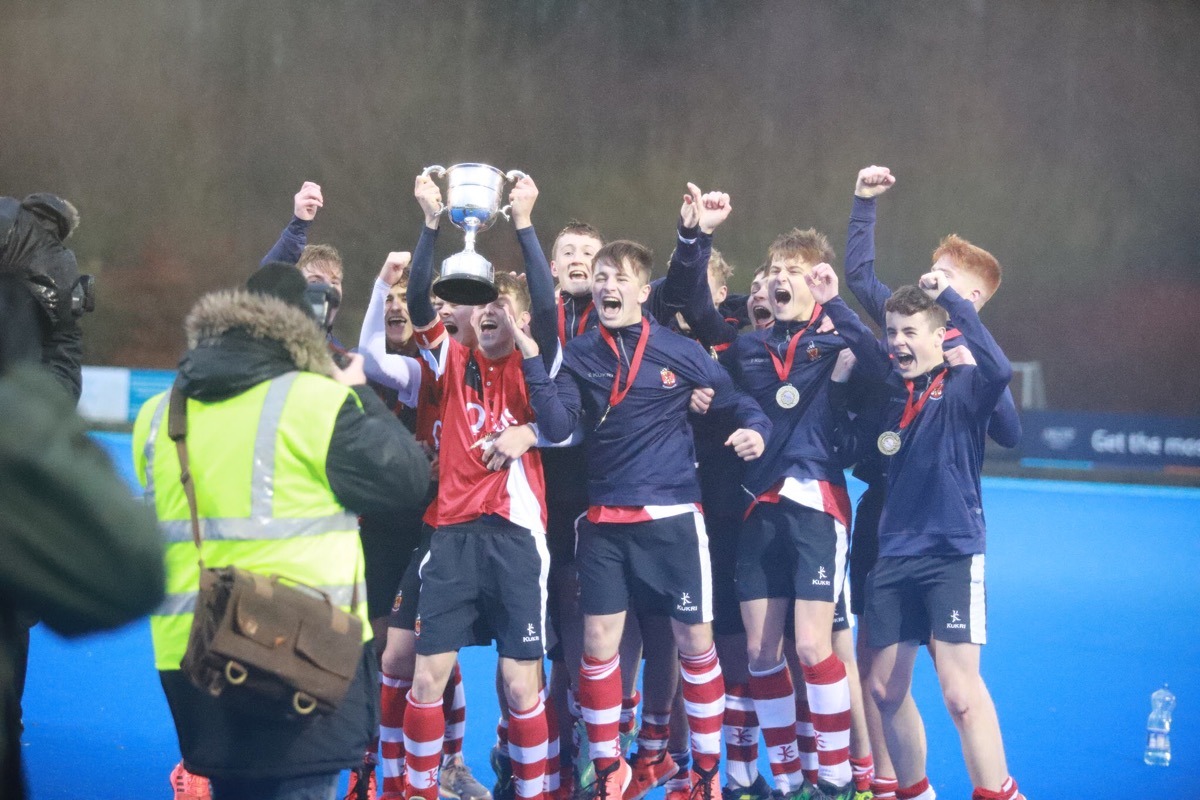