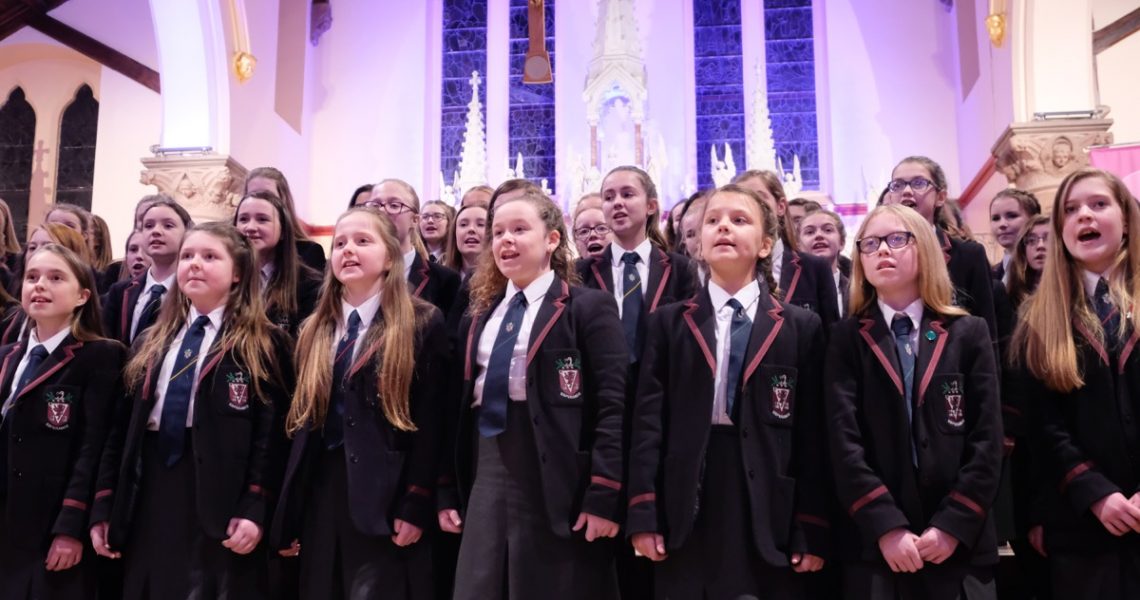 A haunting Irish air, an enigmatic aristocrat and an iconic local landmark will all play their part in what will be a genuinely memorable evening for the City of Lisburn. June 26th is the date and outside the Irish Linen Centre and Lisburn Museum the venue for an open air musical celebration of the life and times of celebrated philanthropist Sir Richard Wallace.

Residents of Lisburn are familiar with the name Wallace featuring as it does in both the historic quarter of the city and the new developments on its outskirts. Sir Richard’s generosity to the then relatively small market town has no significant parallel in Northern Ireland; other philanthropists gifted parks or schools or other valued amenities but Sir Richard Wallace stands alone in the sheer scale of his largesse which certainly extended beyond the boundaries of his Irish estate. Every Wallace High School student knows of “Les Wallaces”, the fifty cast iron fountains Sir Richard donated to the City of Paris, whilst those who have been “French trippers” have actually seen them. “Selfies”, a group shot and an appearance on the school twitter feed can be considered obligatory! 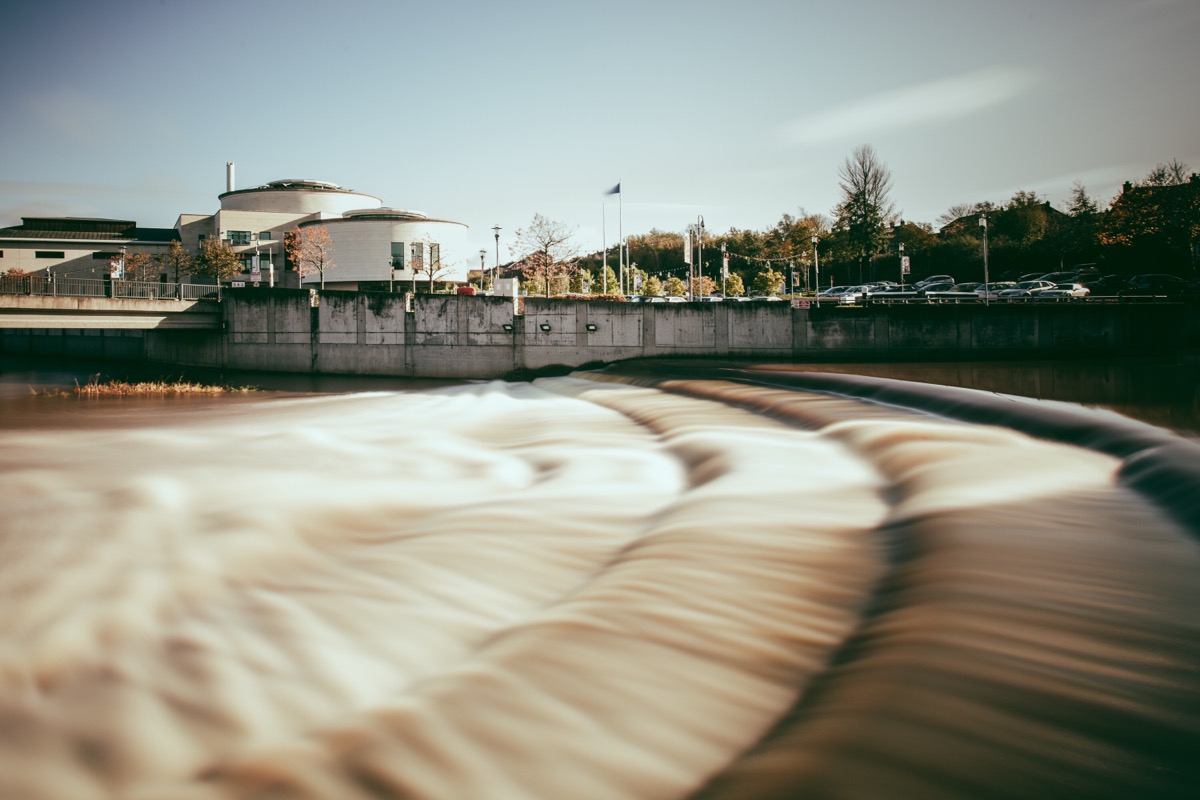 The programme has been meticulously planned by Wallace’s Head of Music Mr David Falconer and his departmental colleague Miss Chelsea Pascoe. Water will be a prominent theme and given the location the audience might even hope for some special effects! Considerable research underpins the event as the audience will learn some fascinating facts about the founder of Wallace High School. Wallace pupils of varied ages will perform; the audience can look forward to soloists, ensembles, rock classics, musical theatre staples and an inspiring collaboration with Parkview Special School. Highlights of the evening will undoubtedly be My Lagan Love, specially arranged by former pupil Kathryn Wardil and the Lady Wallace Polka edited and performed by Year 13 virtuoso Julie Yeow. The manuscript was rediscovered in the archives of the Wallace Collection in London last year and the school is privileged to have been given the opportunity to bring the piece to a new audience. 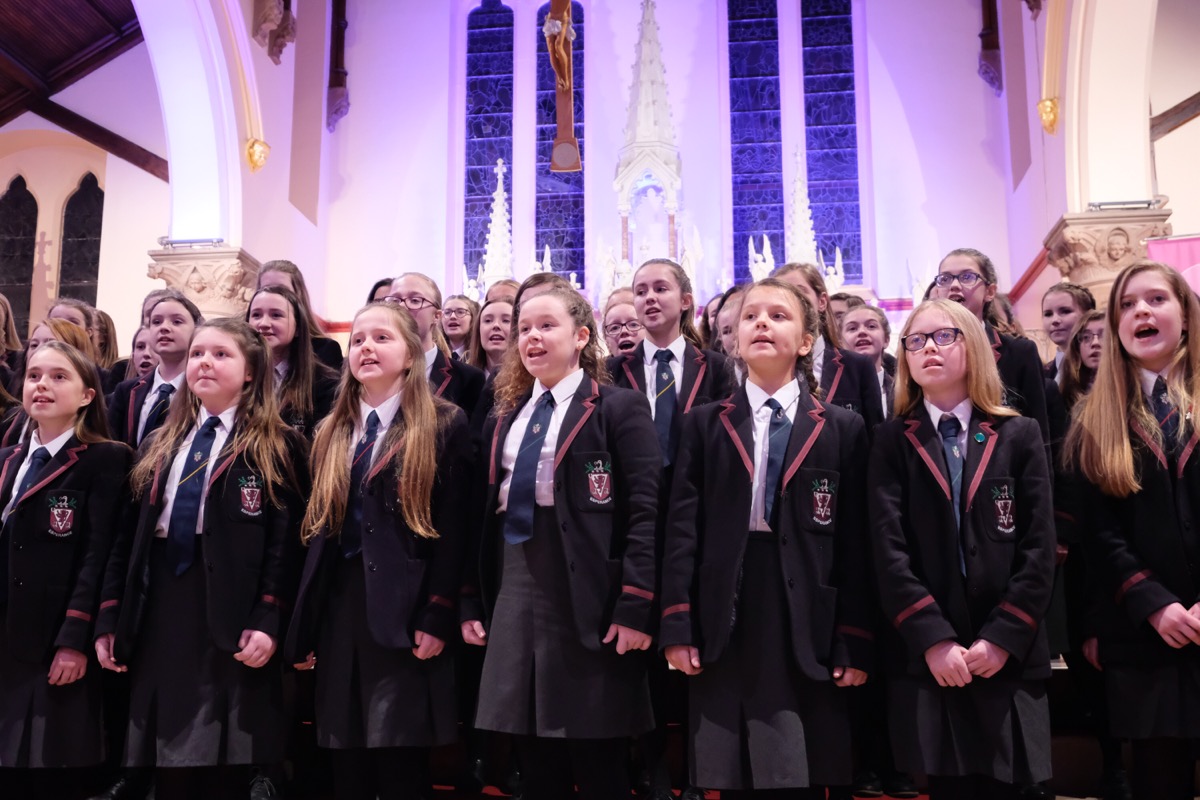 There is no charge for the concert but it is hoped that a collection will be taken for the charity Asha and in particular for the Lisburn Delhi Hope Project, an inspirational scheme to improve the quality and supply of water to those who live in the Mayapuri slum in Delhi.

I have no doubts that for the participants this will be one of their Wallace “high points.” We are looking forward to the evening immensely and are very grateful to Lisburn City Centre Management for all their help and support. The evening will showcase a wealth of talent and illustrate the pupils’ enthusiasm for both innovation and tradition, elements which reflect the character of our school’s founder. We hope to see many members of the Wallace family, young, old and in between on the 26th and we are also delighted to welcome the Parkview School community to the event.