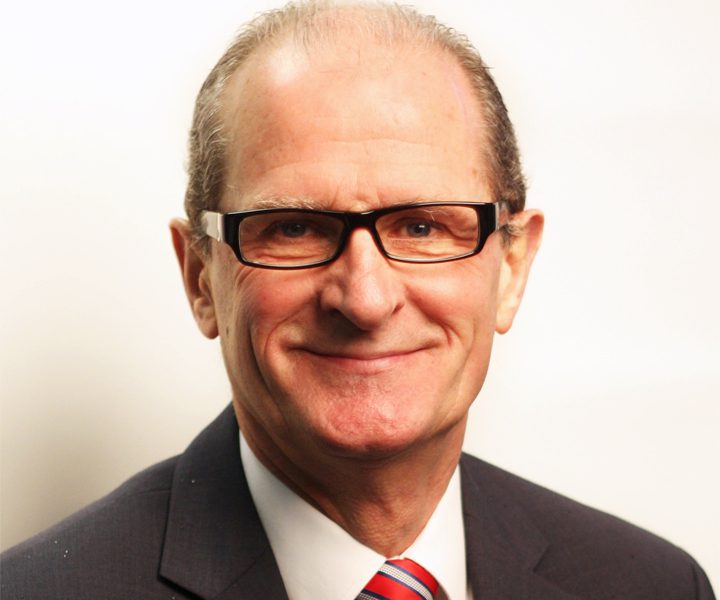 My friends, I knew a wonderful man,
these words approximate him,
as chips of stone approximate
a tower, as wind approximates a song.
(from When a Friend by Stephen Dobyns) 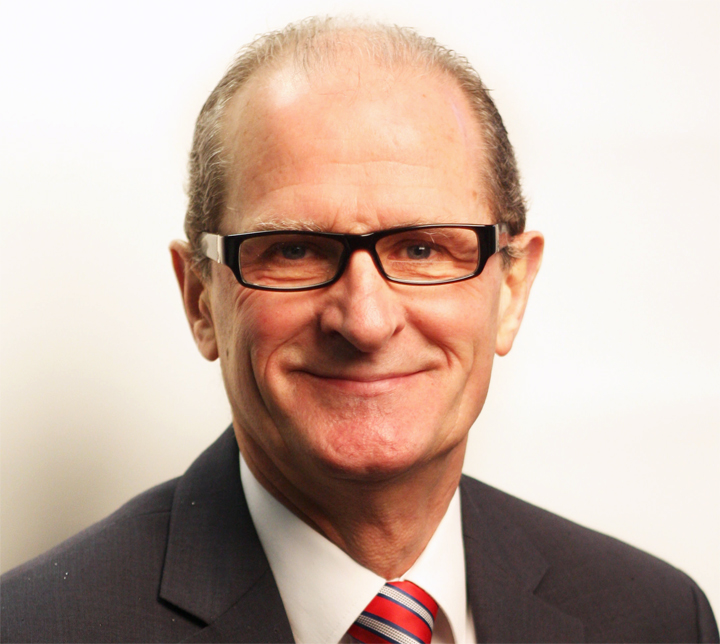 William Wilson, or Bill as he was affectionately known, came to Wallace in the academic year of 1974/5. Whilst his illness was to rob him of the fulfilment of his ambition to complete forty years of service his contribution to the life of the school was without precedent and is unlikely to ever be equalled. A native of Millisle and a former pupil of Regent House school in Newtownards Bill arrived in the “old school” on the Antrim Road equipped with an Honours degree, a PGCE and that celebrated moustache. In the ensuing thirty nine years his influence was to touch almost every facet of the school’s life whilst his reputation amongst both pupils and staff became the stuff of legend. Wallace was more than a place of employment to Bill; it was the cornerstone of his life. He found his wife June there , he educated his daughters Vicky and Laura there and through his commitment to Mathematics, to sport and to the Duke of Edinburgh’s Award Scheme he invested his life in the lives of countless generations of Wallace pupils who cherish their own memories of this remarkable man.

A keen sportsman from his schooldays Bill was to play a huge part in the school’s sporting life. In 1976 he was helping with the racquets club where 70 members played squash and badminton, coaching rugby and cricket and tramping pupils over routes in the Mournes. Bill’s frankness was never in doubt and his reports in Esperance reflect this trait in his personality; the record of the Under 14 B rugby team was described as “unprintable”! He played a key role in the coaching of both the 1XV and the 2XV with 1983 as a particular highlight as Wallace defeated MCB for the very first time! Three years earlier in 1980 Bill had assisted the U16 Cricket team to success in the Jubilee trophy again for the first time in the school’s history. In 1986 Bill’s report referred to the “enjoyable season….a perfect way to retire from the coaching of rugby” but he continued to assist with sport in school by acting as a referee at fixtures or running the line. Even when he abandoned those activities Bill could always be relied upon to attend matches and to offer his opinions on the players and even the officials!

For many former pupils Bill Wilson was ” the Duke’s scheme” and indeed his later habit of “hobnobbing with royalty” at award ceremonies in London and Hillsborough led some naive pupils to believe he was related to the Duke of Edinburgh! Esperance records that Bill began assisting with the scheme in 1974 “putting the boys through their paces in the fitness tests….despite the moans and groans accompanying each session.” For decades he led the scheme with distinction, a fact which was acknowledged when he was awarded the highly prestigious Torch Award for services to youth work. Bill’s meticulous approach ensured that Wallace students were comprehensively prepared for whatever situations met them in the mountains and it was a source of considerable pride to Bill that many students developed a genuine passion for hill walking. The “sayings of Bill” featured in many a logbook ; “a hairdryer is not an essential because there are no plugs in the Mournes” being a particular favourite.

Never one to rest on his laurels he expanded the horizons of the pupils by introducing Wicklow as a new destination for Gold expeditions in the late eighties and the Pyrenees in the nineties. Refusing to take himself too seriously Bill’s annual reports confessed to such misdemeanours as getting the minibus stuck in Wicklow , running out of diesel in the Mournes and locking all the bus keys in the minibuses as they prepared to depart for the Pyrenees in 2003! The success of the Wallace unit did not go unremarked; the Duke of Edinburgh himself observed we were the most “golden” unit at the ceremony of 2003. A photograph of a characteristically debonair Bill with Sophie, Countess of Wessex, nestled amongst family photographs in Bill’s home and was a prized possession. Perhaps the best summing up was found in the Pyrenees report of 2009 penned by pupils who expressed gratitude to “Our fearless leader Mr Wild Bill Wilson….. his unparalleled knowledge of all things mountain, his masterfully told jokes….. his mighty mane of a moustache, Mr Wilson was not just a brilliant leader but a trustworthy aid…his passion for the scheme and all it entails is so apparent”. In September of this school year Bill was invited to an award ceremony attended by Prince Edward which celebrated long service to the scheme; sadly he was too ill to attend this celebration of commitment and service.

Prior to his retirement Bill was Head of Mathematics and Senior Teacher. Whilst passionate about Mathematics his career had a richness and variety which few possess. His first promotion had been to the role of House Master and he then became an Assistant Head of Year and subsequently a Head of Year. Long experience in the pastoral system gave Bill a wealth of insight which enriched his later work as a Head of Department but in every position the dominant traits of Bill’s personality were evident. His handling of detail was meticulous, his energy boundless and his desire to do the very best for the students underpinned his every thought and action. His winning of a national teaching award some years ago was merely a reflection of the excellence of his classroom work over decades. His memory was truly astonishing; Bill could conjure up names and friendship groupings with ease and his pride in former pupils was genuine. When we erected the Oxbridge boards in 2013 he was thrilled to discover that one of his former students of Further Mathematics is now a university Professor of Mathematics and the author of several books with decidedly esoteric titles.

Bill touched every aspect of Wallace’s life. He served on the Board of Governors both as a teacher representative and a parent representative and he worked tirelessly for the Parent Teacher Association over many decades. Thousands of pounds were raised to be given back to school activities but equally importantly a sense of the school as a community was fostered. Bill himself joked about his “OCD” streak but his famed perfectionism was invaluable in ensuring the allocation of tickets for the celebrated PTA Christmas dances. Prize Day ran like clockwork thanks to his impeccable attention to detail and only Bill could have masterminded the choreographed arrival of the guides into the Assembly Hall on Open Morning. His lighter side was also apparent in his “thespian” activities ,writing and starring in the staff pantomimes, whilst many a Christmas Pie was saved from disaster by Bill’s strenuous schedule of rehearsals. The dancing skills which led one pupil to refer to “Mr Sunday Night Fever Wilson” were demonstrated in Wallace’s own “Strictly” in 2005 although to his chagrin he didn’t win! Always concerned for others Bill even sacrificed his moustache during the Christmas Pies of 1996 to raise over £1200 for charity. He laughingly reminisced that one half went during each of the two shows and he had gone out to lunch between the two!

It is impossible to state the impact Bill had for good on literally thousands of Wallace pupils. Always humble he would have been embarrassed by the mere suggestion that he was the father figure, the ” elder statesman” of the school, a shining embodiment of its values. When illness struck Bill demonstrated courage, dignity and stoicism which could not fail to inspire. Words are not adequate to describe his legacy but as an epitaph Bill might have liked the last words of Thomas Hardy’s novel The Woodlanders:

I never can forget ‘ee; for you was a good man, and did good things!