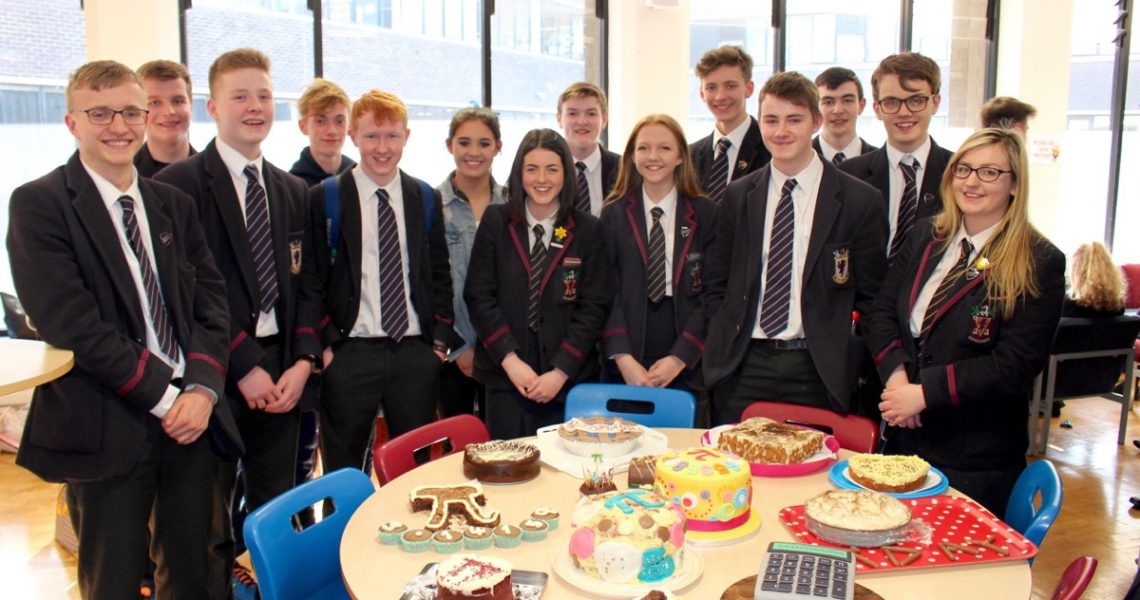 The Mathematics Department recently celebrated Pi Day on Tuesday 14th March, with various activities throughout the day. Pi Day is celebrated annually around the world on the third month and fourteenth day to recognise the wonderful number that is 3.14!

The Greek letter π is the symbol used in Mathematics to represent the ratio of the circumference of a circle to its diameter. Pi is a constant that has been studied throughout history and is central in Mathematics, as well as Science and Engineering.

To complete the festivities, a series of competitions were held for A-Level mathematicians in school. Competitions included prizes for the pupil who made and decorated the best pie, for the best tasting cake and (most importantly for the Mathematics Department!) for the pupil who could recite Pi to the greatest number of decimal places on their first attempt! 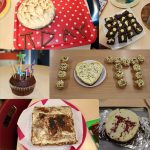 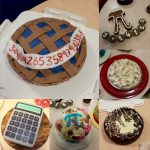 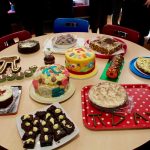 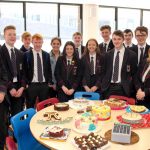 An incredible 75 decimal places of Pi were recited by Celine Chan, narrowly beating Peter Scott’s tremendous effort of 74 decimal places, to win the prize! Although these commendable efforts from the sixth-formers were very impressive, our Pi day participators were humbled by Year 12 student Susanne Hunter, who earlier in the day recalled Pi to an unbelievable 140 decimal places!

The baking competitions were won by Anouk Morwood and Tom Rogers for their impressive marbled cake that was decorated to look like a blueberry pie. Patrick Lynn was also a winner in this festivity for his delicious lemon meringue pie! Indeed, all ‘makes and bakes’ on the day were enthusiastically devoured by the A-Level mathematicians in the sixth-form center! A wonderful afternoon was enjoyed by all… celebrating the naturally occurring phenomenon that is π.