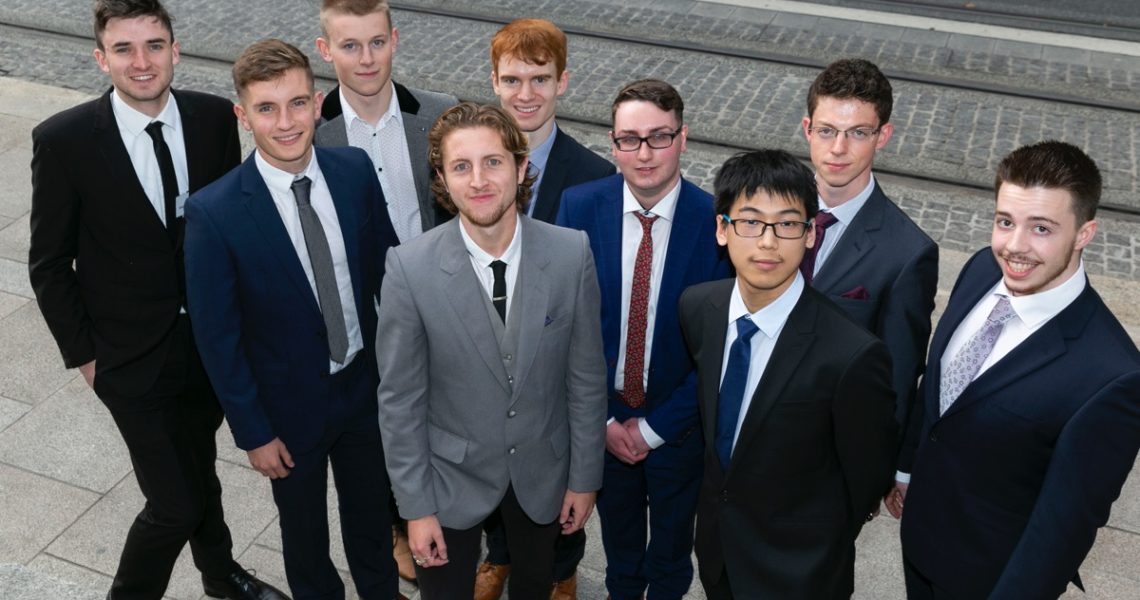 The Mathematics department was delighted to hear of the recent success past pupil Jamie Lutton. Jamie was a student of Further Mathematics leaving Wallace in 2016. He then went on to study Mathematics at Queen’s University Belfast. He was awarded the Royal Irish Academy Hamilton Prize; this prize is awarded to the top Mathematics student in each of the 9 Universities from Ireland, and is named in honour of Sir William Rowan Hamilton, who is arguably the most famous Irish Mathematician of all time. This is not the first time the department has been aware of this prize as Mrs Elliott exactly 10 years ago received the same award, on Hamilton day (16th October 2008), for her Mathematics studies at the same University. 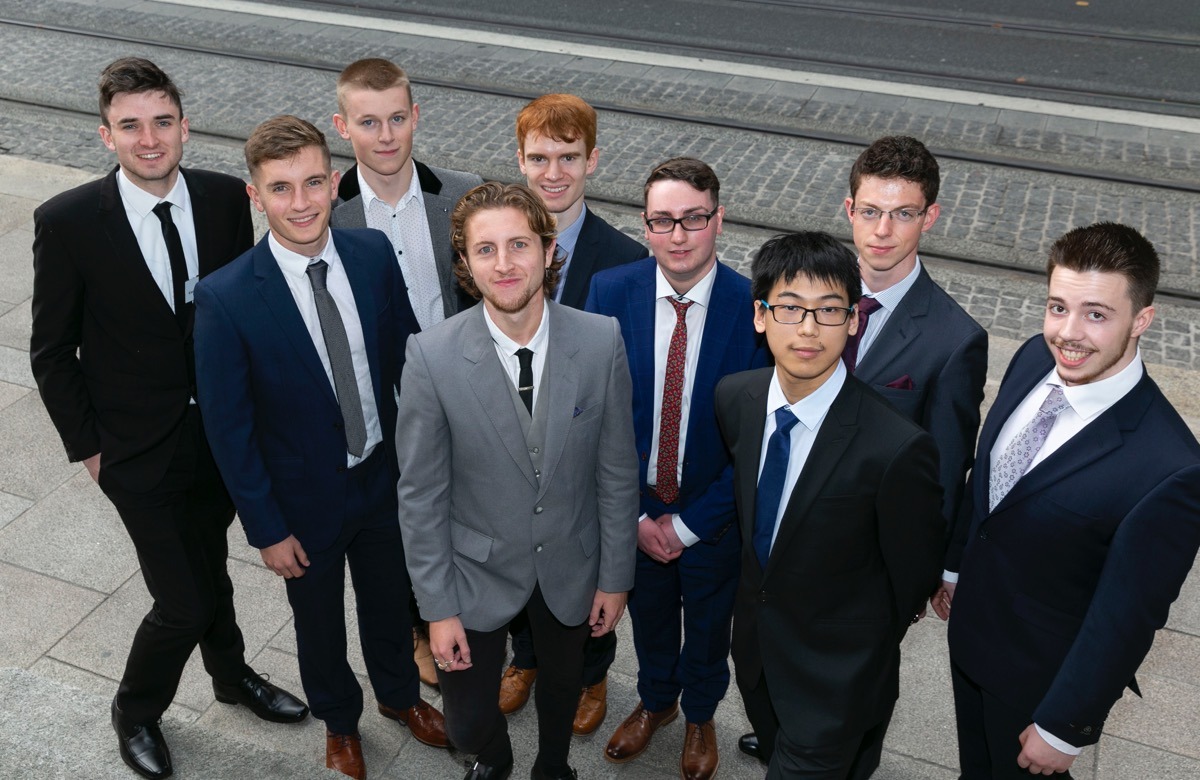 Jamie’s teachers would like to pass on their congratulations for this excellent achievement and wish him every success for his continued studies. Mr Alexander, Head of Mathematics who taught Jamie remarked, “Jamie was always a very enthusiastic and meticulous Mathematician. It is no surprise that his achievements have been recognised at this level.’