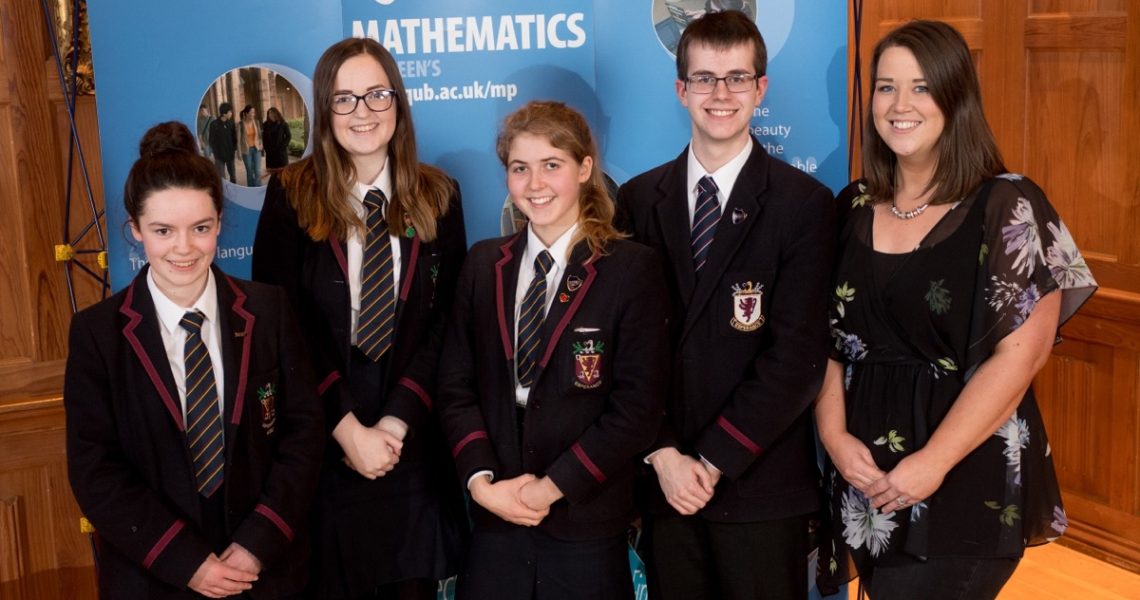 On Friday 8th December Year 14 mathematicians, Erin McCandless, Hannah Patterson, Peter Scott and Beth Taylor accompanied by Mrs Elliott, ventured to The Queen’s University of Belfast to compete in the QUB Maths Competition for Schools. Despite the freezing temperatures and the blanket of snow, all four students trudged towards the train station in high spirits.

The competition, organised by the School of Mathematics and Physics, attracted teams from schools all over Northern Ireland. The competition consisted of three rounds. The first round required teams to work together on a series of ten mathematical problems; the second round was comprised of ten interesting mathematical puzzles. The final round took the shape of a mathematical quiz, where teachers were encouraged to participate; no pressure! Each round lasted 45 minutes and proved both enjoyable and challenging.
After a shaky first round the Wallace students had fallen behind but spirits were still high! After round two their position had improved but there was still a lot of catching up to do. The final mathematical quiz round consisted of several sets of very tricky questions, observation questions and a identify the mathematician picture exercise! By the end of the observational sequence the Wallace team had made it to the top, sitting on joint 1st place on the leaderboard with two other schools. The round concluded with the pictures and things got tense! 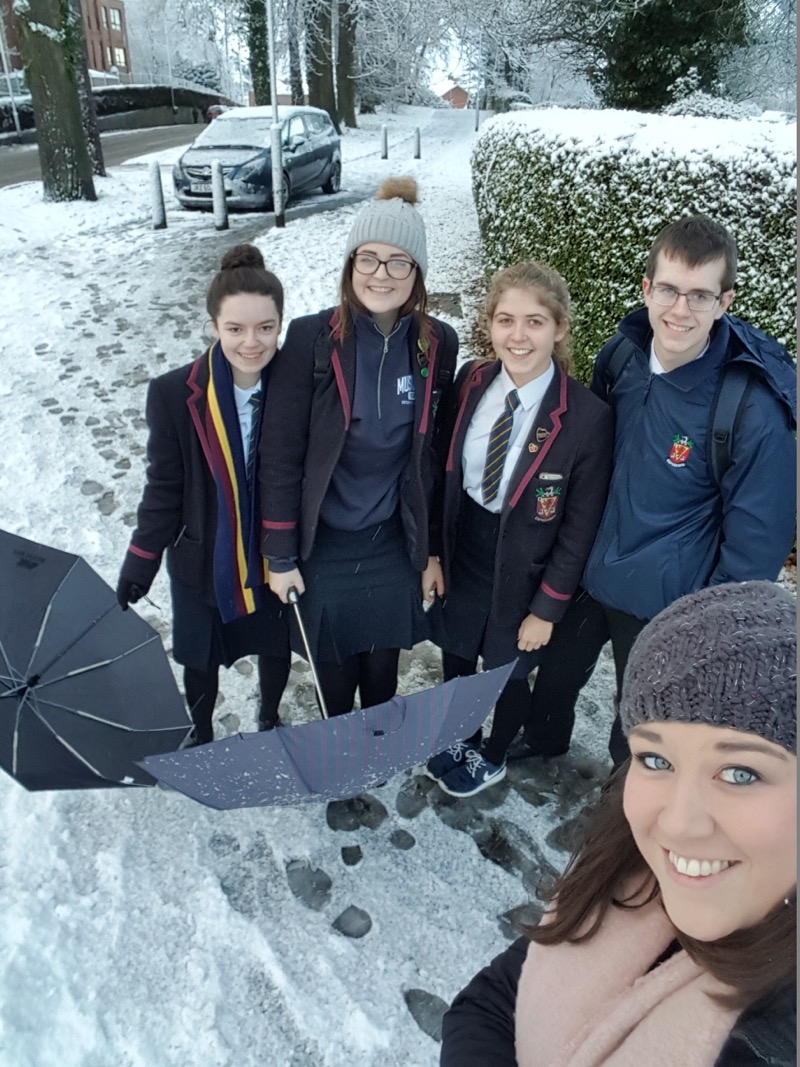 After what seemed like the longest wait to tally the scores, ‘Wallace High School’ was called out alongside St. Patrick’s Academy, Dungannon as the 2017 QUB Maths Competition Winners! Friends’ School, Lisburn was placed 2nd and Grosvenor Grammar School was placed 3rd. 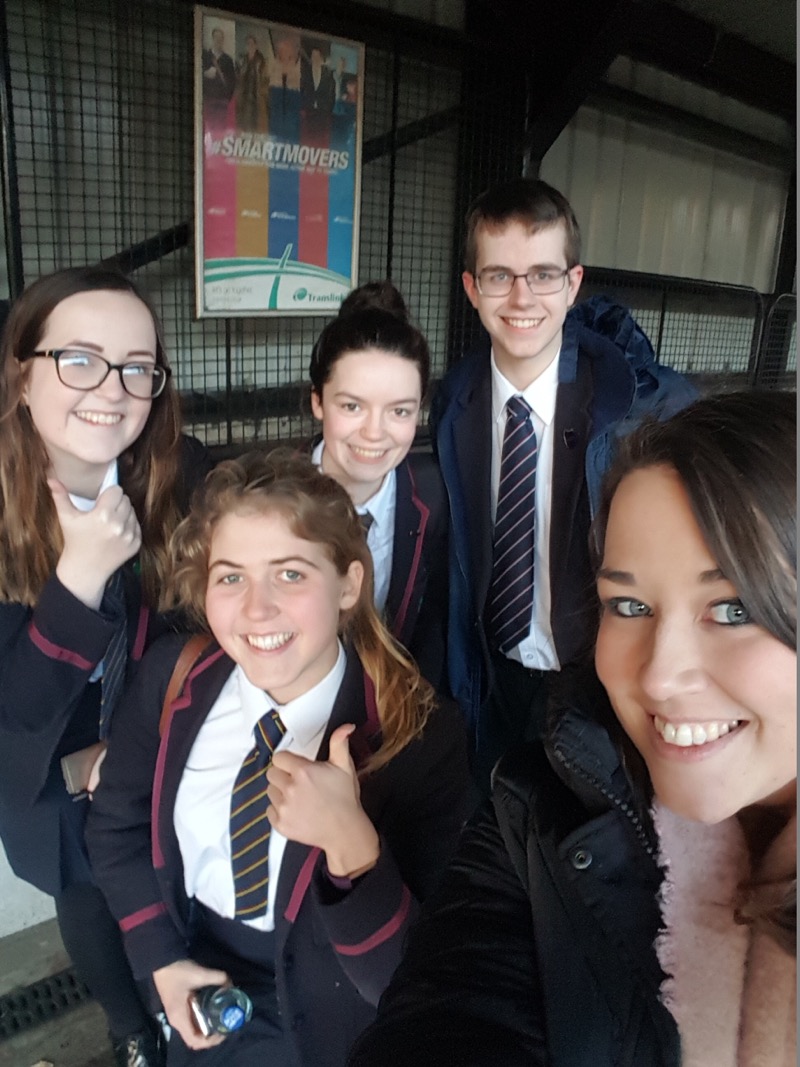 Well done to each and every member of the team who represented our school with the utmost determination and enthusiasm for Mathematics. Their teamwork was exemplary and their encouragement of each other throughout the competition was marked. The students each received a £50 Amazon voucher for their efforts and the school received a monetary prize for the Mathematics Department.
Congratulations to all involved!