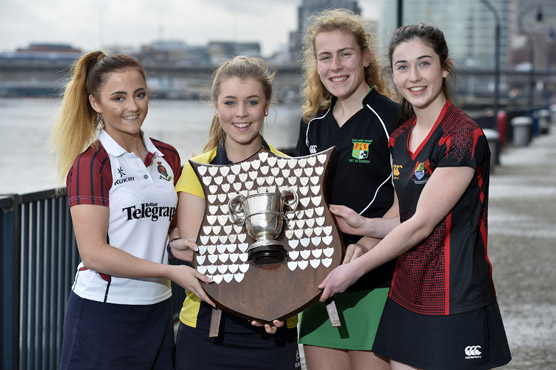 It has been a busy but fantastic period for members of the Wallace Girls’ Hockey Club. Another year of dedication in training has reaped the reward of both the 1st XI and U14 XI reaching the semi-final stages of their respective Senior and Junior Schools’ Cup Competitions.

The 1st XI were seeded in the Schools’ Cup which enabled the team to enter the competition during the third round. They started the 2016/17 campaign with a comprehensive 5-1 victory over Down High School with the foray of goals coming from Jane Kilpatrick, Jasmine Kirkwood, Rachel Houston and Alyssa Jebb. This result saw them drawn away to local rivals Friends School in the quarter-finals.

The first half was a tense affair with both defences working hard to cancel out any real threat at goal. However, in the second half Wallace opened the scoring with a pass superbly executed from
Rebecca Ayerst to Jasmine Kirkwood who split the Friends defence to set up Rachel Houston on the left wing, who converted from close range. In the final ten minutes, Wallace increased their lead when a break from the left found Megan Getty free in the circle who created enough space to sweep the ball past the Friends keeper. This was an excellent, disciplined performance from the Wallace squad. The team, along with their coach Mrs Hunter, are looking forward to the semi-final match against Royal School Armagh on Wednesday 8th February at Lisnagarvey Hockey Club (pass back 2.30pm.) 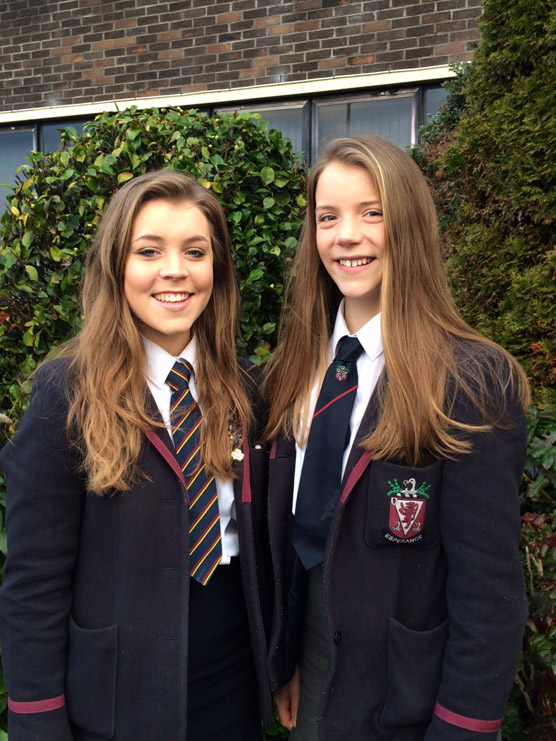 Captain Jane Kilpatrick is hoping for a double family celebration, as her younger sister Zoe is a member of the U14 XI cup team who have also progressed to their cup semi-final, where they will face Lurgan Junior High School. This promises to be an exciting game as both schools met in the final of the competition last season. The Under 14 squad received a bye in round 2 and defeated Sullivan Upper prior to Christmas by virtue of two goals from captain Rose Massey. In their quarter final match against Strathearn they were forced to go to penalty strokes when the game remained in deadlock after extra time. Zoe stepped up first for Wallace and made no mistake with her stroke but Strathearn responded well to equalise. Sophie Hinds, Elise Robinson and Rachael Wilson converted their penalty flicks for Wallace with keeper Anna Duncan saving two of Strathearn’s attempts. Relief and delight set in for coach Mrs Hinds and WHS players and now the team await the confirmation date of their semi-final fixture!

Well done to all players and coaches involved, and we wish them all the best for their upcoming semi-final matches!