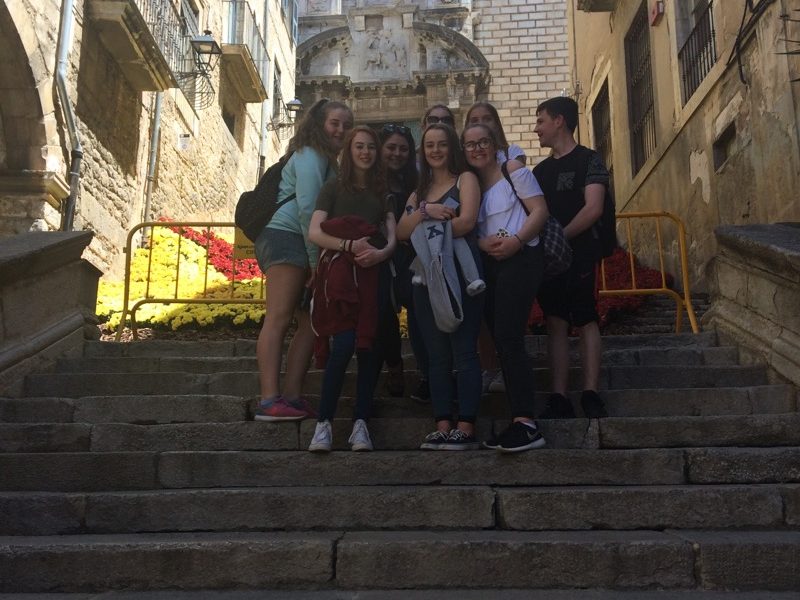 IPads to the fore in Sant Gregori, Cataluña!

Following on from our recent trip to Cordoba, the Erasmus+ programme resumed from the 8th to the 12th of May, as eight Wallace pupils travelled to Sant Gregori! This is a little town near Girona in Cataluña in the north east of Spain and again our courageous pupils were accommodated with local families.

As stated this was the second of our study exchange visits to Spain. As part of our Erasmus+ funded project, a central aim was to share and develop our knowledge and experience of using the iPad in teaching and learning in collaboration with our three partner schools: Institut Vall de Llémena (Cataluña), Zalima (Córdoba) and Athénée Léonie de Waha (Liège, Belgium.)

After a bright and early start (and a long journey!) we were welcomed to the Institut Vall de Llémena by its Principal, Neus. Fantastically, three Year 11 and five Year 10 Wallace pupils joined their new foreign friends, throwing themselves with great gusto into the ice breaker sessions organised by the PE department in our Catalán partner school! As with several of the activities and workshops planned for the remainder of the week, the groups were made up of a mix of pupils from all four schools ensuring that everyone got to know each other really quickly. It didn’t take long for the Wallace group to relax, particularly when they had met their partners and subsequently our pupils headed off to their host families for their first experience of Catalán family life! 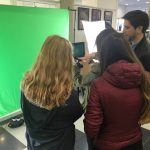 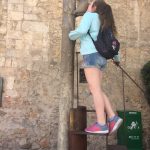 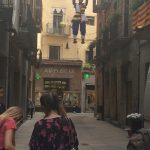 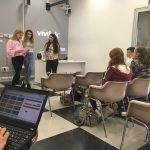 A truly brilliant week followed which included a series of workshops on apps such as Edpuzzle, PicCollage, ThingLink and Spark Video, to name but a few, as well as attendance at a variety of classes in our host school. The pupils from Vall de Llémena also organised a fascinating, interactive guided tour of the beautiful city of Girona. (This included hearing of the local custom of kissing the rear end of the statue of a lioness to guarantee a return to this ancient city!)

The Wallace pupils and accompanying staff extend a very heartfelt thanks to our wonderful host school that organised a highly engaging series of workshops and activities to develop our knowledge of apps. This has superbly helped both Wallace staff and pupils on how to get the most out of the iPad in teaching and learning respectively. The pupils in particular wish to say “Muchísimas gracias” to their lovely host families, who looked after them so well during our stay in this beautiful part of Cataluña!