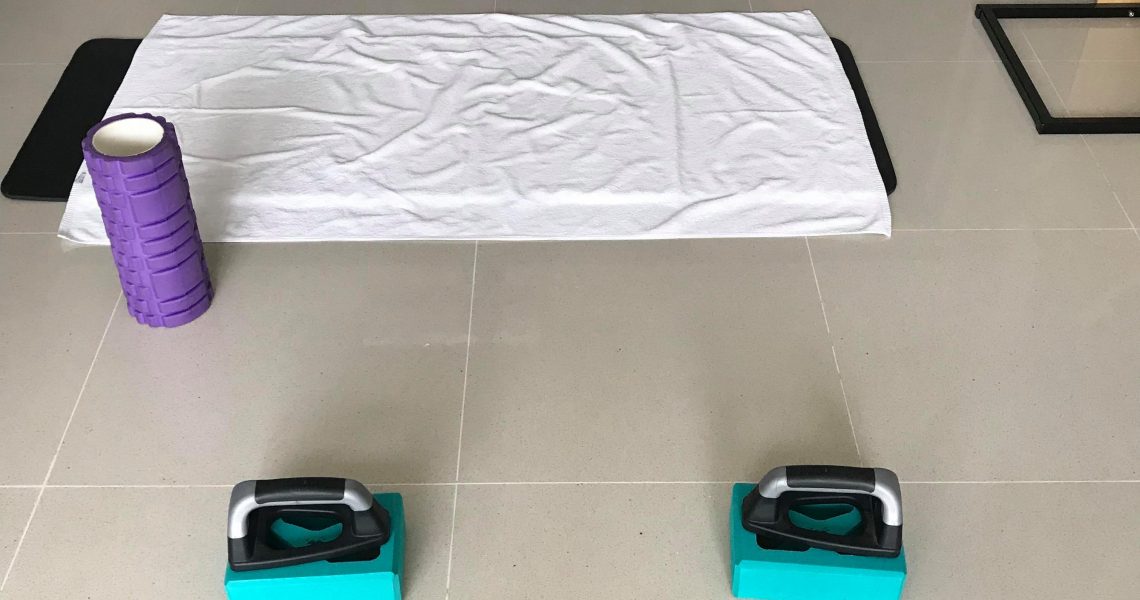 COVID-19 and the Little Red Dot

Lockdown in Singapore isn’t called Lockdown. It’s called the ‘Circuit Breaker’ or ‘CB’ so as to avoid any potentially negative mistranslations across the different languages and dialects that are spoken here. Unfortunately ‘CB’ is also the abbreviation of the most offensive swear word (in Hokkien – the sweariest Chinese dialect) that you can use in any language in Singapore — so that has provided much mirth.

I’ve been working from home for 2 months now and am likely to do so for at least 2 months more. I had been travelling widely around the region with my job beforehand, mostly to Kuala Lumpur and Ho Chi Minh City, so this is now the completely opposite end of the spectrum. It has been quite pleasant to be honest. I have no kids (yet), so my only daily distractions are two small fluffy feline ones; and I’ve worn nothing more formal than a polo shirt for the myriad video calls that I have across the weeks.

Back in February Singapore was looking to be in good shape. The daily new COVID cases were between 10-20, and so it was easy to feel slightly smug as I watched other countries in the world go up daily by the hundreds and then thousands. But then someone realised that there was a blind spot: the foreign construction workers (there are roughly 250,000 in Singapore) who stay in dormitories that house up to 10 x men in a room. Then all of a sudden we were getting 600-800 new cases a day (and still are), however the total number of cases daily is broken into those blue collar workers in dorms, and those cases in the community (namely, Singaporeans and working foreigners like myself. I dislike the term ‘expat’). The number for the latter is now down to single figures on average per day. And impressively, even though there are more than 30,000 cases of COVID in Singapore, only 22 people have died thus far – all elderly and who had underlying conditions.

How on earth the UK has such a high death rate is beyond my imagination.

Once the Circuit Breaker was initiated, I looked for the opportunities in it, such as:

It has also provided more time to reflect: on how fortunate I am to be living in a place as safe and well-organised as Singapore, devoid of Covidiots and conspiracy theory cretins; how blessed I am to be approaching my 42nd birthday in a physical shape that is closer to how I was at 30; that my family in Lisburn is safe and well (though slightly bored); and that abstaining from socialising for a few months has saved me enough money to make my next foray to the pub a thing of wonder.

All that being said, I do really hope that I can get back to Lisburn at Christmas to spend it with my family there. I might even pop in to WHS to say hello 🙂