On Friday 14 October 2011, the Preparatory Department celebrated Heroes Day. This day was created by a teacher in England who lost a friend in the war in Afghanistan.

All the children in the department were delighted to meet two local heroes from our local army barracks who had returned recently from Afghanistan. 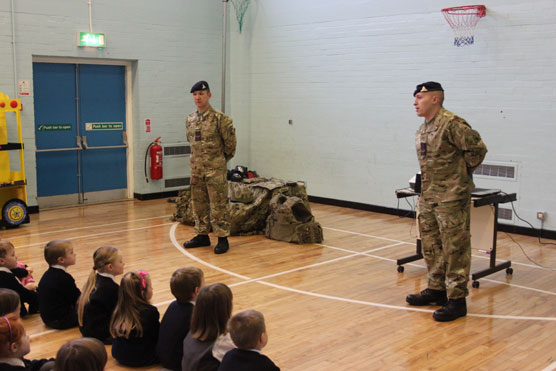 They explained their role in helping the people out in that country and brought in their army gear for the children to see.

During the special assembly, attended by parents, many of the children reflected on their personal heroes and a number were read aloud by P7.

The children learned that a hero can be someone from history like Winston Churchill or someone who they encounter in their everyday life. Megan told the school that her dad was her hero and Anastasia explained why her mum was her heroine. 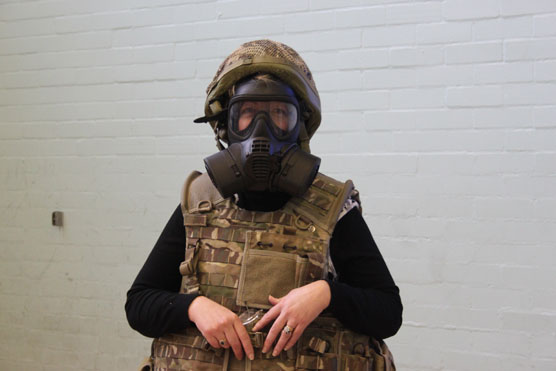 The P6 and P7 children enjoyed the opportunity to dress up as their heroes and produced writing about them of a very high standard throughout the day.

The children thoroughly enjoyed this event and the £130 pounds was raised for this worthwhile charity.