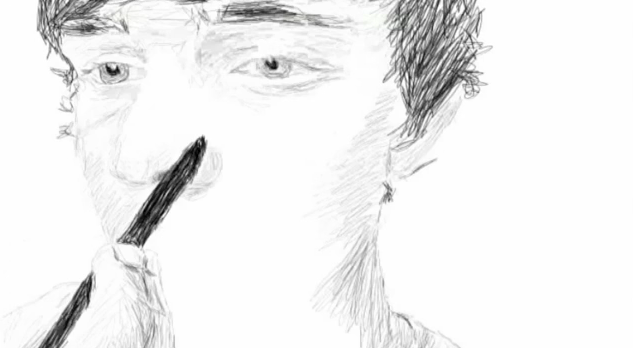 This year we have had two of our A2 films short listed for awards in the Cinemagic / Foyle Film Festival showcase. Both films are stunning and testament to the hard work invested by both students in all stages of the film making process.

David McCrea one of the young film makers who is currently enjoying a gap year comments ” Film is a medium that resonates with people all over the world, because its combination of all other art forms most closely ties in the limitless possibilities of human imagination.

The famous Italian born American film maker Frank Capra once said ‘Film is one of the three universal languages, the other two: mathematics and music’.

In order to generate ideas and methods, and ignite inspiration for my own piece of film, it is necessary to study the work of distinguished film makers. This involves analyzing the techniques and styles of other Directors and observing how they manipulate the intended audience.

To realise my creative vision, my research will be focused on the director Stephen Soderbergh. I intend to better understand the techniques used, the influences upon and the visual style of this director.”