The Wallace High School recently opened its doors to Primary 5 and 6 pupils from a number of local feeder Primary Schools.  In the first of two events, over 250 P6 pupils from Pond Park, Harmony Hill, Downshire and Moira Primary Schools participated in two workshops entitled “Explosions and Potions” and “The Show Must Go On”.

Sue McGrath, a physicist, demonstrated to the young visitors how everyday household substances could react together to create “explosions and potions” and she wowed the pupils with her colourful display of liquids and gases which fizzed, popped and banged.  Having worked in the ever popular W5 in the Odyssey, Belfast, Sue used members of her young audience to assist her with various experiments including ‘the exploding alien’ and ‘the burning balloon’. 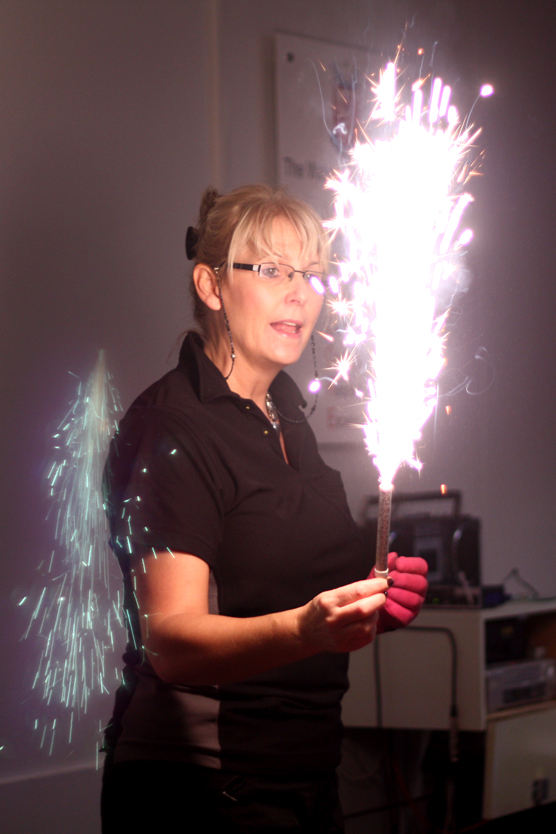 The ‘ Show Must Go On’, a musical and drama workshop based on ‘Joseph and The Amazing Technicolour Dreamcoat’ was presented by Mr Paul McCabe, a RE and Drama teacher at Wallace High, and Rebecca Leonard, a local dance teacher and former pupil.   Accompanied by Mr David Falconer, Head of Music, and the School Jazz Band, over 65 Wallace pupils from a variety of year groups appeared on stage as dancers and singers, capturing the imaginations of the P6 children and their teachers alike. Inspired by the professionalism of the cast, a number of young people were invited to join them on stage for their few minutes of fame.  Sophie Scott from Downshire Primary School said “The singers and dancers were amazing….I really liked that you made it feel like we were also part of the play.”

This was an ideal opportunity for the primary school pupils to see Wallace High School in action. Every one left with a personal invite to the school’s forthcoming Open Day. Mrs O’Hare, the Principal of Wallace High School, is encouraging all Primary 6 pupils and their parents to attend the annual Open Day on Saturday 28th January 2012 at 10 am. 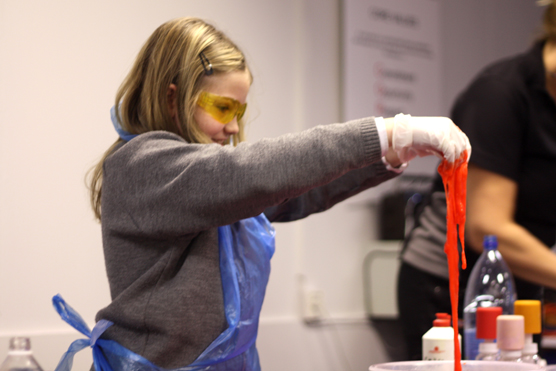 In the second event, over 120 P5 pupils from The Wallace Preparatory Department and Pond Park attended a “Bee Event” where they learnt about the importance of bees in the production of our food. This was part of the cluster group involving Moira Primary, Pond Park Primary and The Wallace Preparatory Department as well as the grammar school although Moira pupils were unfortunately unable to attend. Michael Young MBE and other members of the Bee Association were also in attendance.

Commenting on the Bee Event Wallace teacher Jane McMath said: “The P5 pupils all had a really enjoyable day. We also had a lot of pupil support from many of our Year 13 and 14 pupils who are interested in teaching as an occupation and who assisted with demonstrations and I would like to thank them for their support too.”