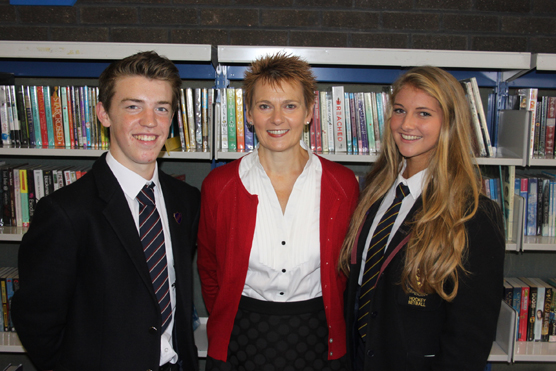 The Wallace High School held their annual Senior Prize Distribution last Friday and were delighted to welcome Mrs Joy Chambers, a former pupil and a Senior Director of Allstate Northern Ireland to the school as Guest of Honour. Allstate is an ICT company which has close links to the school.

Principal, Mrs Deborah O’Hare presented her report to the large crowd gathered in the Assembly Hall and used a quotation from Nelson Mandela’s autobiography “Long Walk to Freedom” where he wrote; “I am fundamentally an optimist. Whether that comes from nature or nurture, I cannot say. Part of being optimistic is keeping one’s head pointed towards the sun, one’s feet moving forward.”

She also reflected on the many academic successes achieved by senior school pupils during the summer examinations, detailing the many individual successes of pupils at both GCSE and A Level, as well as those pupils who were placed in individual subjects in Northern Ireland CEA examinations.

Commenting on the AS and A Level results, Mrs O’Hare stated that: “For the second consecutive year at AS Level the % of grades awarded at A – D was 96%. This percentage has seen a steady climb from 2010 – 11 when it was 93% to 2011 – 12 when it was 95%. At A Level also the improvements made over the last few years have been maintained and this year 82% of students achieved three or more grades at A* – C. Thirty students achieved three or more A* or A grades. Looking holistically at the year group 99% of the grades awarded were A* – D. A pleasing 93% of the grades awarded were at grades A* – C for a second consecutive year.” 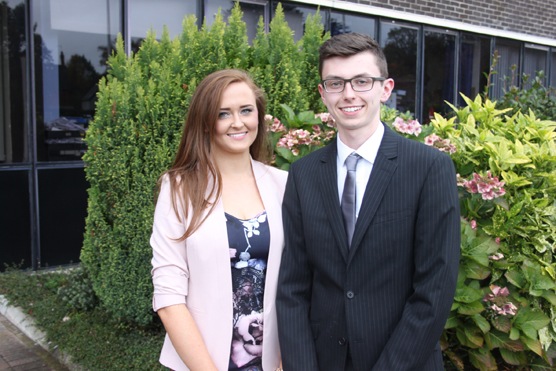 The success of Chris Robinson (studying Spanish at Christ’s College Cambridge), Chloe Carson (studying German and Russian at Selwyn College) and Rachel McGrath (studying French and Spanish at St Catherine’s College) were noted by the Wallace Principal who also detailed the healthy number of students who are continuing with computing at university.

Mrs O’Hare concluded her report by looking at the great depth of experiences and activities available to pupils in her school. These included Model United Nations, academic and essay writing competitions, numerous trips away including a trip to the European Parliament in Strasbourg, charity collections, the UK German Connection, Duke of Edinburgh, Sentinus, Young Enterprise and many more. The many sporting successes from last year were also mentioned including the selection of current pupils Rachel Bethel (Year 11) and Alannah Stephenson (Year 14) for the Commonwealth Games in Glasgow during the summer. 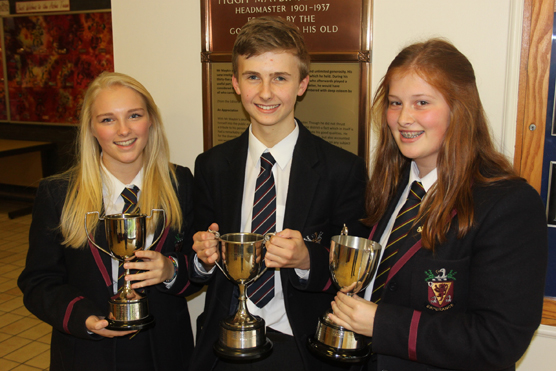 There were several musical interludes during the Prize Distribution Ceremony which concluded, as always, with the presentation of certificates and awards by the Guest of Honour. Deputy Head Girl Zoe Jackson sang Mozart’s “Ach Ich Fuhl’s” before dashing off to represent the winning Ulster under 18 girls’ hockey team at the Interprovincial tournament at Lisnagarvey Hockey Club. Dominic Yu played Rachmaninov’s “Prelude in C# Minor”, whilst Year 14 pupil Joshua Brown played Bach’s “Toccata in D minor” on the organ. The Capella Men concluded the musical presentations with “Riu Riu Chiu”. 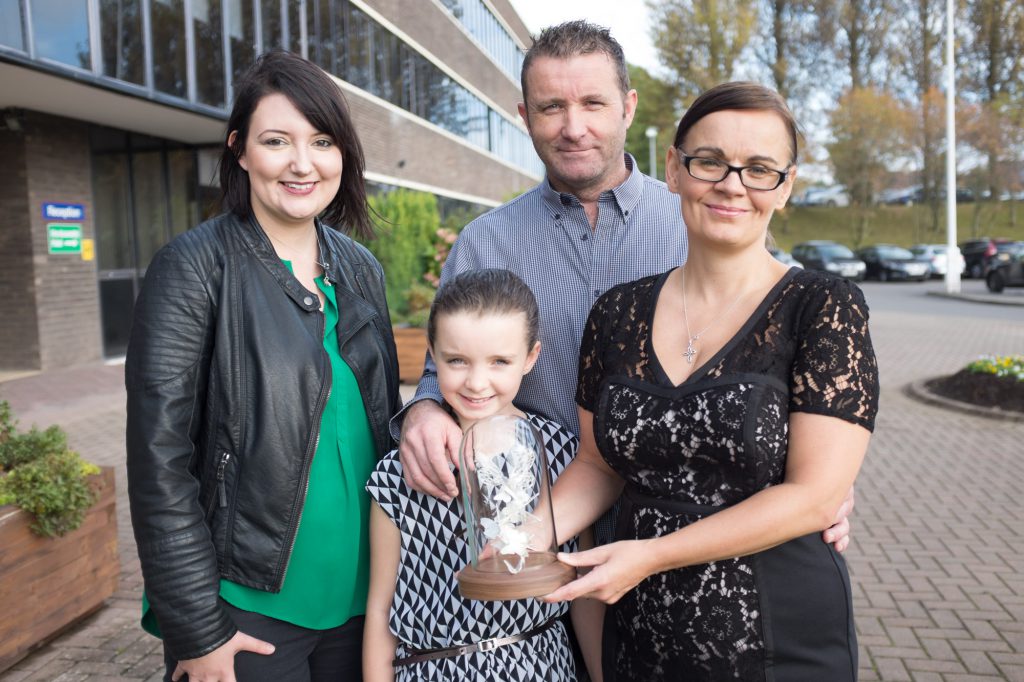 This year also saw the inaugural presentation of “Briagh’s Prize”, a prize presented in memory of Briagh Hull and designed by former pupil and highly respected silversmith Samantha Moore who gave of her time and expertise in creating the award. Members of Briagh’s family were present at the Prize Day and saw Kathryn Yeow (Year 13) receive the award which celebrates Briagh’s spirit of creativity.

Head Boy Neil Kilpatrick and Head Girl Zara Kirkwood thanked the Guest of Honour for giving up her time to speak to the audience and present the prizes. Commenting afterwards Mrs Chambers said: “This was a marvellous celebration of The Wallace High School’s GCSE and A Level achievements across a wide range of subjects and disciplines. It was a packed house, and throughout the day there was strong evidence of a school culture devoted to developing and nurturing student’s needs, enabling them to grow into confident, open minded and hard-working global citizens.” 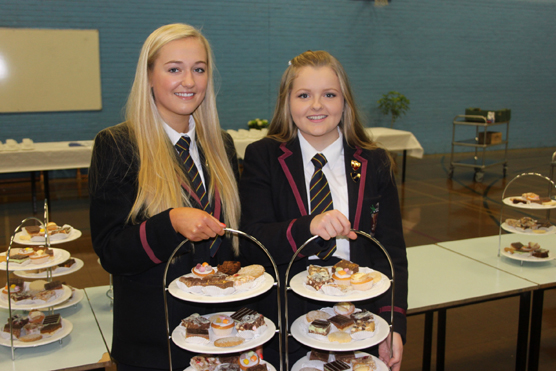 After the ceremony, a large crowd of guests, parents, current and past pupils enjoyed afternoon tea and coffee in the Boyd Sports Hall which proved to be an informal end to a great day.