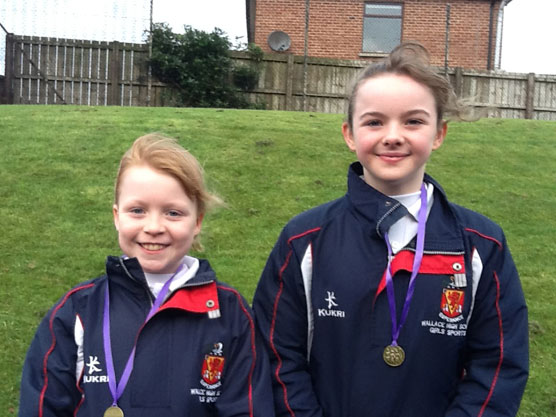 On the 18 January the Wallace Prep hockey team went to Laurelhill Sports Zone and played against the following teams-PondPark, Downshire, Lisburn Central and Ballynahinch.  The girls’ team defeated Lisburn Central 2-0 and drew all their other matches.  The girls hoped the school minibus would collect them so they could go for a treat, sadly it couldn’t be!  The girls came back happy, smiling and determined to win their next set of matches.

On Thursday 19 January the cross country runners went to Musgrave Park to do their final race of approximately 1200m.  The first race was the girls which turned out to be their best, with Victoria Hunter coming 2nd and Rebecca Wallace following in 3rd, with their team coming 4th overall.

After the girls race it was then the boys turn to run.  It was another tough race, but Christopher Quinn still managed to finish 17th out of 104 boys.

Everyone competed really well despite it being very muddy course and we all enjoyed ourselves.

The boys went to a hockey tournament on 24 January.  They played three matches losing two narrowly to Lisburn Central and Harmony Hill but won againstPondParkPrimary Schoolin their final match. 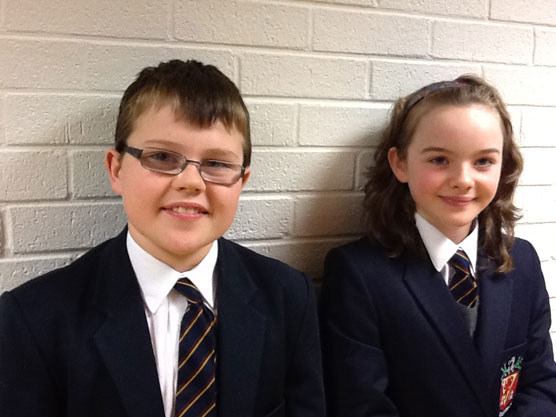 On 25 January Victoria and Angus represented the Prep at the Biathlon Challenge.  A number of schools from across Northern Ireland took part in the event at Lagan Valley Leisureplex.  Victoria and Angus had to complete a 50m swim followed by a 500m run.  Mrs Spence was thrilled when she received the results, Victoria was placed 1st overall and Angus was 13th.  Well done!