It is hard to imagine the Victorian poet Robert Browning or indeed the singer-songwriter Clifford T Ward waxing lyrical about muddy playing fields yet for deputy Head Boy of 2011/12 Mark Wells these are cherished memories. Mark is currently on a gap year in Brazil and was a recipient of a Gillespie scholarship from Wallace. 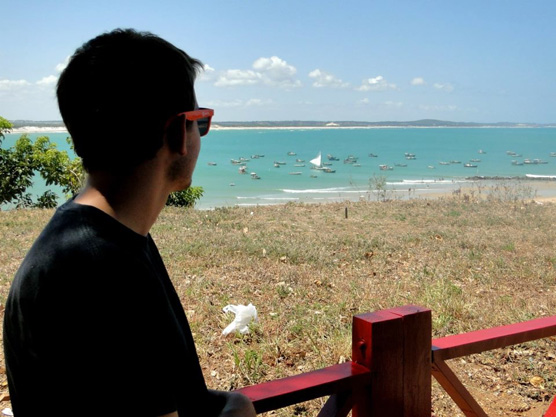 These scholarships were generously donated by a former Prize Day speaker, Dr Alan Gillespie, to encourage Wallace students to spend at least six months in a third world country. Mark is serving with a PAIS team (Pais is Greek for service) in a town called Natal; the team forms a bridge between churches and the local schools. The charity’s November newsletter describes Mark as “the team’s resident European heartthrob” with an “unassuming calm nature and captivating voice” qualities which his fellow former pupils would recognise. 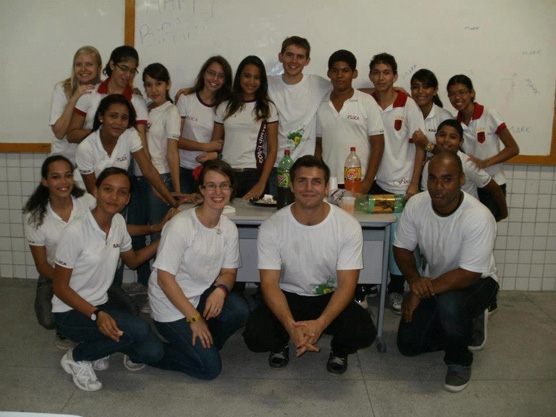 Evaluating the experience so far Mark noted “Since arriving in Brazil I have learnt more about myself and the world around me than I ever thought I could. I have met wonderful people, learnt a new language and a new culture and experienced the love and care of the people of this beautiful country. The support given me by the school (financial and otherwise) has made a huge difference not only in my life but also in the lives of students here in Brazil.” Is there a negative to his current lifestyle? “I have really missed the rugby and definitely want to get to a game when I’m home.” 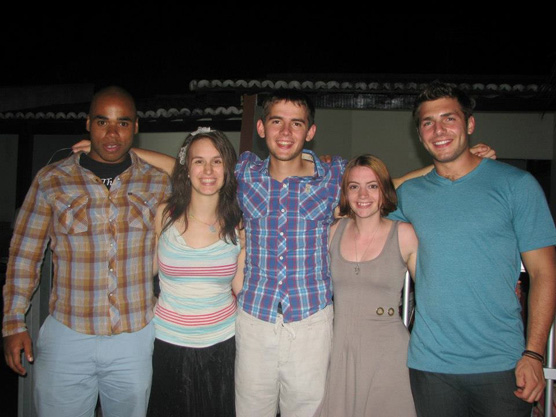