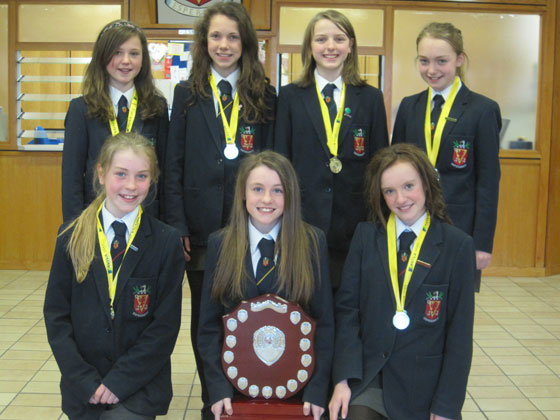 The Year 8 girls at The Wallace High School have achieved outstanding success recently, with the hockey players reaching the final of the prestigious Grosvenor tournament and the cross country team being crowned Ulster Mini Girls Champions at Mallusk Playing Fields. 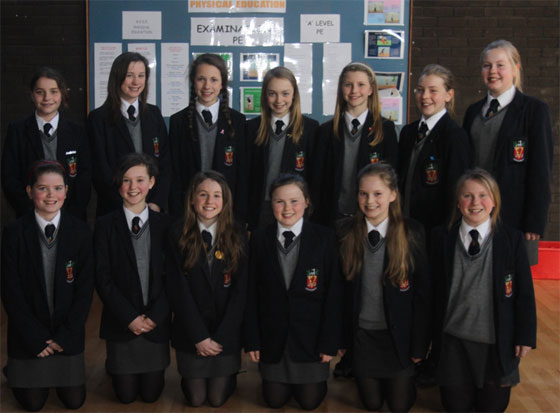 The hockey players defeated Sullivan 2 – 0, Rockport 6 – 0, Down High 1 – 0 and drew 0 – 0 with Friends in the group stage of their tournament before defeating Larne Grammar School 1 – 0 in the semi final. After a tough days hockey they were understandably tired before their final and lost 1 – 0 to Killycomaine who had played their group matches the day before. There was further good news for the Wallace team with Jasmine Kirkwood voted “Player of the Tournament” by the organisers.

The girls cross country team, captained by Amy Montgomery, won the Ulster title for the first time with their accumulated positions giving them a comfortable victory over the other competing teams.