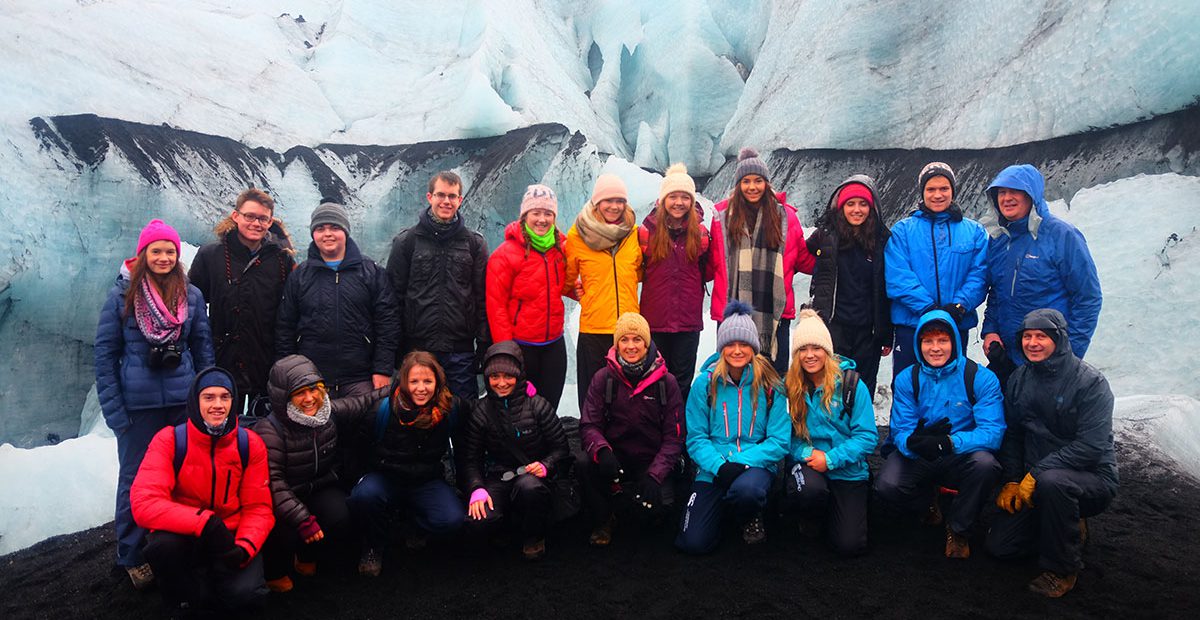 Iceland is undoubtedly one of the most unique and stimulating environments that the world has to offer. It therefore comes as no surprise that the Geography department decided to send a group of 17 sixth form pupils and three members of staff to explore the country over half term.

Upon arrival, we were greeted by our enthusiastic, knowledgeable tour guide Sigurður Albert Ármannsson who insisted we refer to him as simply ‘Albert’. The group’s first stop was the award winning Harpa Concert Hall in Reykjavik. Harpa won the 2013 European Union Prize for Contemporary Architecture and the group was able to spend time appreciating the crystalline structure in place, inspired by Icelandic landscapes and traditions.

The group embarked on the celebrated ‘Golden Circle’ tour of Iceland on day two. This jam-packed excursion included a VIP visit to the Friðheimar Greenhouse, Faxi Waterfall, Geysir geothermal area, Gullfoss Falls and Þingvellir National Park. A particular highlight was definitely witnessing the Strokkur geyser shoot a column of water 30 metres into the air in a thrilling display of nature’s forces. 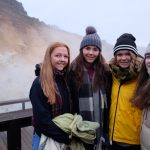 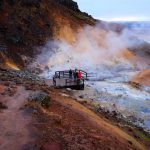 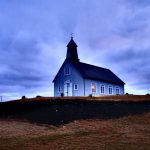 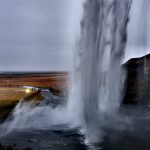 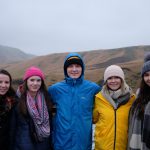 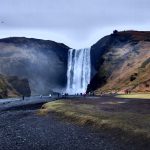 The third day of the trip was spent along the south coast of Iceland. It was clear to see why it is one of the country’s most scenic regions with stops including the gorgeous Seljalandsfoss waterfall, majestic Skogafoss waterfall and Reynisfjara black pebble beach. It did not take much persuasion for the group to walk behind the Seljalandsfoss waterfall and through to the other side, although some pupils quickly regretted their lack of water-proof gear! The day ended outside a historic Icelandic cave with a special ‘Vikivaki’; a traditional dance performed in a ring. The lack of photos of the event is testament to the fact that we will keep this uplifting memory in our minds forever. We also soon discovered who amongst was blessed with two left feet – only joking Mr A! That night we went on a hunt for the Northern Lights and after much star gazing and eagerness, we were fortunate enough to see them dance for us! 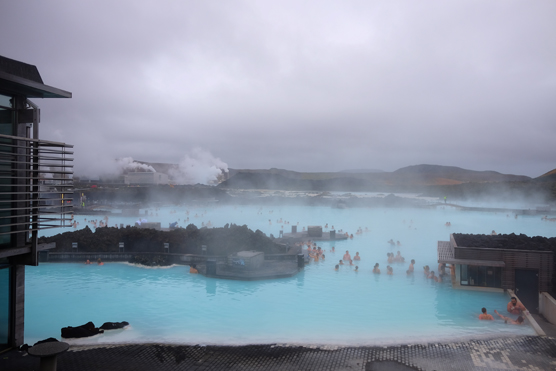 The much anticipated fourth day began with a visit to the legendary Strandakirkja church. It is often referred to as the ‘miracle church’ with the locals’ longstanding belief that it has profound, divine powers. Time was then spent at Krýsuvík and Gunnuhver – two geothermal areas where, much to the delight of the group, the smell of rotten eggs was rife! The morning culminated in a trip to the “Bridge Between the Continents” which connects the American and Eurasian tectonic plates – all while surrounded by the breath-taking scenery of the Reykjanes peninsula. The group then made their way to the renowned Blue Lagoon to relax after the day’s adventures.

After spending some time in Reykjavik that evening buying last minute gifts, it was soon time to return to the Hotel Ork and reflect on the week’s events. Whilst compiling a thank you note for our much loved tour guide Albert, one pupil expressed his gratitude for a compelling tour of Iceland’s hidden charms; the most noteworthy being Albert himself. A special mention must also go to Jamie Totten whom Albert awarded the ‘I rocked Iceland 2017’ plaque, after being impressed with his contribution to the group throughout the course of the trip.

It appears true, as John Muir once said, that “in every walk with Nature one receives far more than he seeks”.