The Wallace High School senior sports teams are looking forward to a crucial week of cup matches, kicking off this Saturday with the 1st XV and girls’ hockey 1st XI in action.

The 1st XV make the long journey to Portora Royal in Enniskillen where they will face a team buoyed by their recent Schools’ Cup success against Banbridge Academy. As one of the eight seeded teams, the Lisburn school enter at the fourth round stage of the prestigious Danske Bank sponsored competition and on the back of an unprecedented run of form this season which has produced thirteen wins, one draw and no defeats. This superb run has included the scalp of current holders Methody who were defeated last term on their own Pirrie Park pitch, whilst the squad have also played against many of Ireland and the United Kingdom’s top schoolboy sides in the Clongowes tournament and taken part in a pre Christmas training camp at the superb Johnston House facilities in Dublin.

The team will look to captain Sam Moore and Ulster Schools’ representative players Andrew Cardosi (Ulster under 19s) and Ben Pentland, Jonny Stewart, Neil Kilpatrick and Ben Finlay who were in the under 18 squad as they bid to bring the cup back to Wallace for the first time. Those intending to support the team should note that kickoff is 11.00am at Portora.

The girls 1st XI have also produced some superb results this season, notably in the last sixteen of the Schoolgirls’ Cup where they defeated holders Lurgan College 2 – 1 in terrible conditions in front of a large crowd in Lurgan. 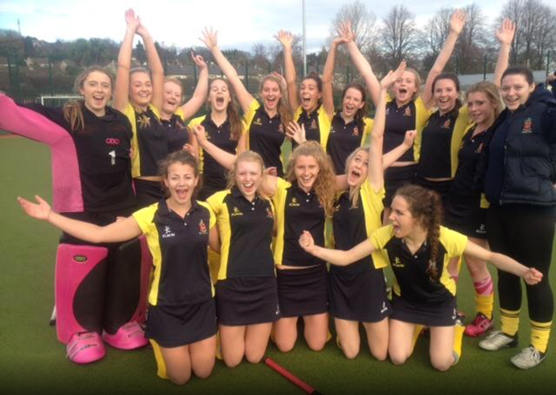 They now enter the quarter finals of the competition this Saturday when they host Ballyclare High School on their own Wallace “smurf turf”, the game starting at 10.30am. The Lisburn girls are thoroughly looking forward to taking on another of the tournament favourites especially as this is the first senior cup hockey match to be played on their own astro turf pitch. Despite the poor weather in recent weeks the girls squad have managed to play several matches against other school teams and club sides and when unable to practice outdoors have put the indoor facilities at school to good use in their own bid to win the Schoolgirls’ Cup for the first time. Goalkeeper Zoe Jackson (who is also the team captain) and midfielder Jane Kilpatrick both represented the successful Ulster under 18s in the October interpro series and will be key players against Ballyclare, alongside sisters Zara and Jasmine Kirkwood, whilst Masha Morwood scored both goals in the last round success at Lurgan. 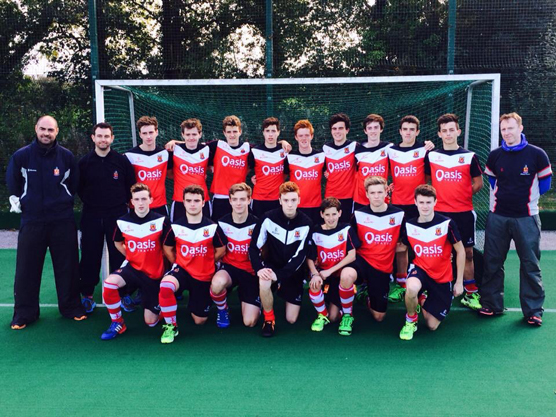 Next Wednesday also sees the boys’ 1st XI begin their cup campaign as they attempt to retain the Burney Cup which they won in such dramatic style last season. Having already reached the Irish Schools’ and McCullough Cup finals but lost both games, they will be keen to bring some silverware back to Wallace and know that Portadown College will be a tough nut to crack having played them in the group stages of the Irish Schools’. They will look to Ireland under 21 star and team captain Sean Murray for inspiration in this game which takes place at Lisnagarvey Hockey Club, 4.00pm passback.