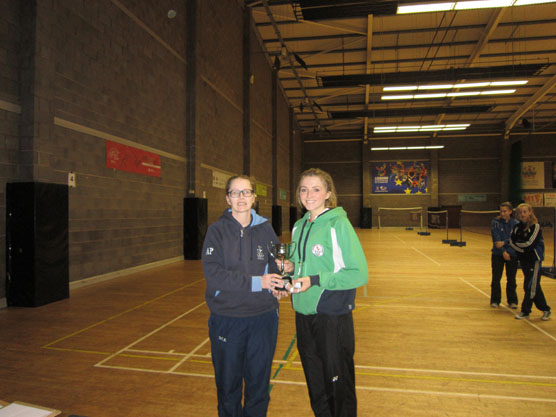 A number of pupils from The Wallace High School have enjoyed recent success in high profile competitions with swimmers, runners and badminton players all to the fore. 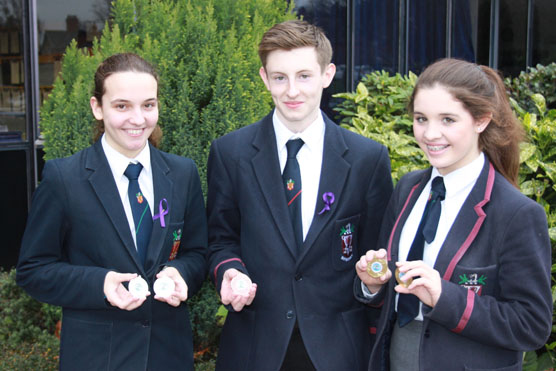 In badminton, the highly prestigious Champions of Champions took place on Tuesday 12th November in the Racquets Club. Year 13 pupil Alannah Stephenson won the Senior girls title beating Rachael Darragh of Royal & Prior and continuing her excellent early season form, whilst in the Minor Boys Thomas Cherry was runner-up to Kyle Magee from Foyle College. Alannah’s cousin Beth Stephenson was also runner-up in the Minor Girls to Rachael Woods of Hunterhouse.

Two cross country runners from Wallace continue to prosper with Jonathan Whan and Tom Baird producing some excellent results in recent times. Jonathan is hoping to be selected for the Celtic International in January and having won both the Ulster under 17 and 18 races looks in a great position to fulfill his overall goal. With the Irish under 17 cross country race coming up on 15th December he has plenty to look forward to in the coming weeks.Year 12 pupil Tom, who is a year younger than Jonathan, ran in the under 17 Ulster Age Groups in Londonderry in November, coming fifth and has also qualified for the under 17 Irish Age Groups in Waterford on the 15th of December. He is also looking forward to the Schools Championships next term.

As ever, the Wallace school community is extremely proud of the success of their pupils in all sports and look forward to continued good news in the weeks and months to come.