The Wallace High School opened its doors to 175 new Year 8 pupils last Tuesday for their first day in their new school. Having already met their Head of Year, class tutors and class mates at the Induction Day in June, the pupils were welcomed by Principal Deborah O’Hare in a special assembly. They then participated in ice – breaker activities before meeting their Heads of House and completing a treasure hunt to familiarise themselves with their new surroundings. 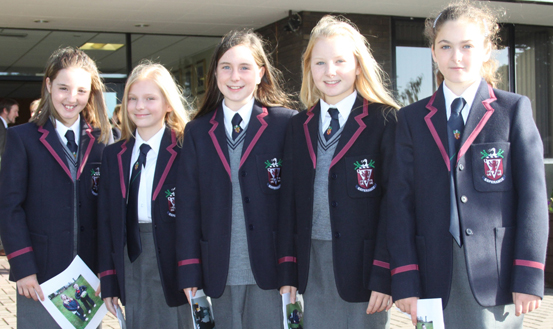 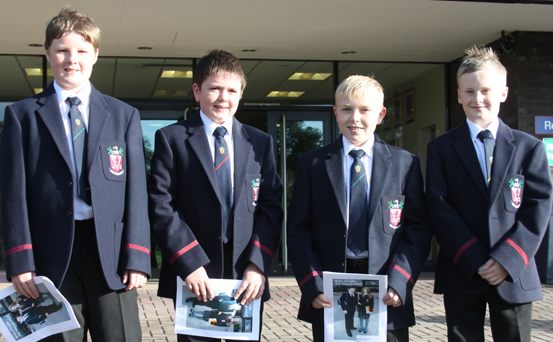 Head of Year, Mrs Gillian Carson commented, “We are delighted to welcome our Year 8 pupils to Wallace. This is a big day for them and one which has been eagerly anticipated for months! They have thoroughly enjoyed themselves and hopefully they will make new friends easily and settle quickly into their new school. All the staff wish them every happiness and success during their time at Wallace High”. 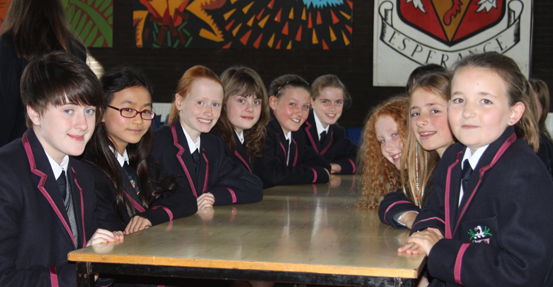