“The Warm Heart of Africa” 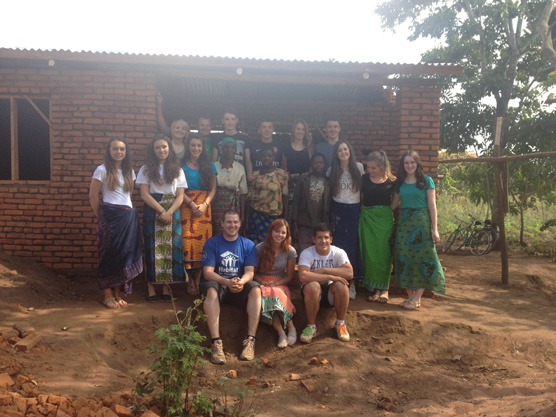 A team of twelve pupils and three staff from The Wallace High School spent time in Malawi over the summer months with the charitable organisation Habitat for Humanity. The team were assembled ten months previously by staff members Matthew Glenn, Laura Topley and Steven Alexander and were drawn from last years Year 13 and 14 pupils who undertook a rigorous fund raising campaign encompassing quizzes and talent shows, fun runs and bag packing.

Habitat for Humanity is a non-profit, non-denominational organization with a vision of a world where everyone has a decent place to live. As such, the aim of the team was to build two homes as part of the Orphaned and Vulnerable Children Programme.

The group spent seven days in Khobili Village, Mulanje getting familiar with not only the families they were building homes for, but also the logistics of brick-laying! This was no easy feat, with the working day lasting from 8.30am to 4.30pm. Despite this, after just seven days of building the team managed to get to the roof stage in both homes. The builders on site were delighted with the hard work and effort displayed during the time spent in the village. In addition to this, the local children were also thrilled with the team’s presence, turning up at every possible opportunity to play, sing and dance. Everybody got into the spirit of things and the girls even turned up on the last day in traditional ‘chitenges’ that they had bought from a local shop. By this stage, nobody was ready to say goodbye.

Cameron Magee, who is currently in Year 14 at the Lisburn school, was one of the pupils who went on the trip and was moved by the experience: “It’s safe to say that none of us wanted to leave them behind and when the time came to do so, we were all very emotional. After growing close to both families, it was sad to think that we might not see them again.” 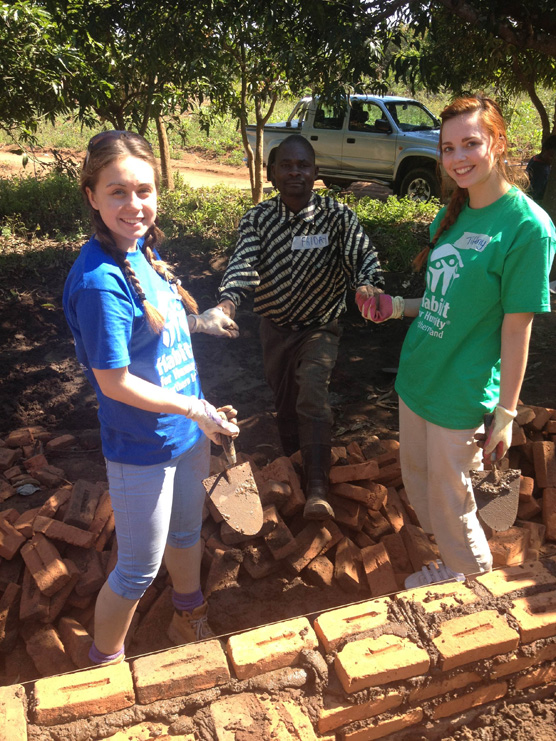 To finish off the trip, the group had a weekend of cultural activities. A day was spent at the University Campus in Zomba, which allowed the pupils to compare and contrast what their university experience might be like with students in Malawi. The team were also fortunate enough to have an overnight stay at the Majete Game Reserve and a late night visit from an elephant to camp!

Teacher Laura Topley was delighted with the response of all pupils involved and commented: “The months of fund raising really helped to bring the group together and when they were in Malawi they worked superbly as a team both when building houses and keeping spirits high at all times. They were a tremendous credit to their families, school and the city of Lisburn and have made lasting friendships through the experience.” 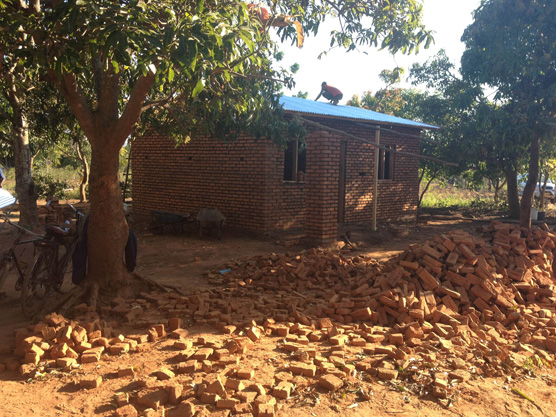 There is no doubt that the trip proved to be an experience never to forget, for both staff and pupils. You can read more about the team’s trip on their blog, which can be found at http://wallacemalawi.wordpress.com