The Wallace High School has been seeded as a top eight Danske Bank Ulster Schools Cup side for the 2013 competition. Following their heartbreaking loss in the semi final last year at Ravenhill, Wallace are hoping to go one better and reach the final this year. Wallace will enter the competition in the 4th Round on Saturday 9th February. They have been seeded along with Methodist College, Ballymena Academy, Campbell College, RBAI, Royal School Armagh, Sullivan and BRA.

The Medallion has also been seeded as a top eight side for the Shield after losing last years final 10-7 in injury time at Ravenhill. Wallace has been seeded along with Regent House, Sullivan, Methodist College, Coleraine Inst, RBAI, Campbell College and Ballymena Academy. They enter the competition in the fourth round on Saturday 2nd February. 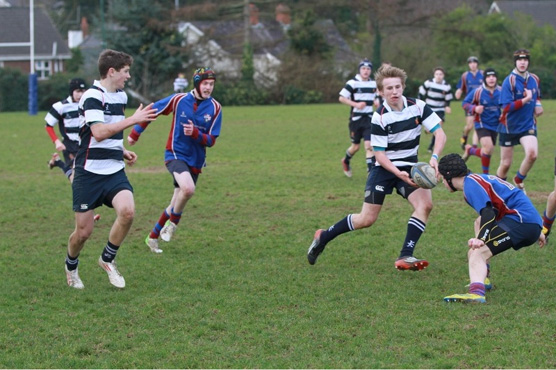 Wallace rugby teams have been busy over the festive period. First XV and Medallion XV squads spent five days in Portugal at a warm weather training camp. Forty one boys attended the camp which saw both teams win their practice matches comfortably. Strength and conditioning, pitch rugby, swimming pool recovery, beach training and 3G pitch pattern sessions made up the majority of the intensive training camp.

On their return, Wallace 1stXV entertained Coleraine Inst and won by 23-7. The Medallion team was ravaged by a virus and a makeshift team went down by 17-7. The U12A XV put in their best performance of the season with an excellent 50-0 victory over Coleraine. Harry Long, Daniel Kilpatrick, Ryan Dawson and Neil Thompson had very good performances up front while in the backs Marco Manso, Kyle Patton, Jonny Lynch and Dylan Jones showed pace and dexterity.

The 1stXV improved their performance levels with a very good 13-7 victory. Ulster U19 centre Jordan Grattan scored a try while Ryan Moore kicked two penalties and a conversion. The 2ndXV also won by 12-10 with Neil Kilpatrick and Josh Collingwood getting the tries. 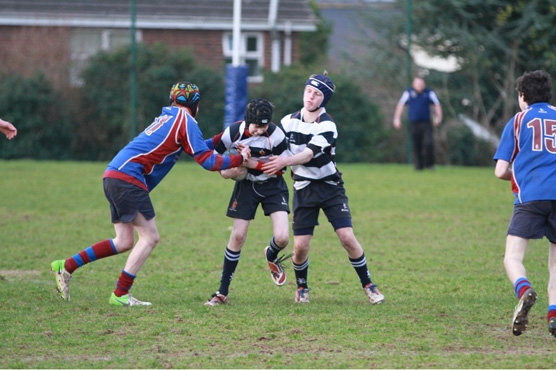 The Medallion beat Ballymena Academy by 27-8 and improved dramatically as some of their players had recovered from their post training camp virus. The team was excellent at set piece with Ross Waite, Michael Smyth, Jacob Singleton, Andrew Morrow and Tom Baird excelling. In the backs Jonny Stewart, Adam McCallum and Adam Heaps showed much skill and accurate decision making.

Last Saturday saw the 1stXV beat Dalriada 24-0 and the 2ndXV lose by 33-17 against Wellington College 1stXV. The Medallion continued their good form with a 64-0 victory over Dalriada. There were also victories for U14BXV over Wellington U14A by 44-7, U13B by 42-26 over Wellongton U13AXV. The U12As travelled to Ballymena Academy and won by 24-17 while the Bs lost 32-17. 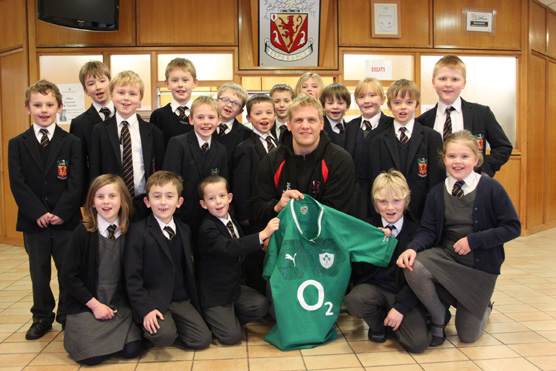 There was also much excitement before Christmas when past pupil and current Irish international Chris Henry returned to school to present one of his Irish tops to Principal Deborah O’Hare and also to chat with pupils. Whilst there he also visited the Preparatory Department and happily signed autographs and got his picture taken. All at Wallace were glad to welcome him back and Teacher in charge of Rugby, Neil Hinds, commented: “We are all immensely proud of Chris and what he has achieved in the game since leaving Wallace. It was a tremendous gesture to donate one of his Irish playing tops to the school and we look forward to him receiving many more in the years to come.” 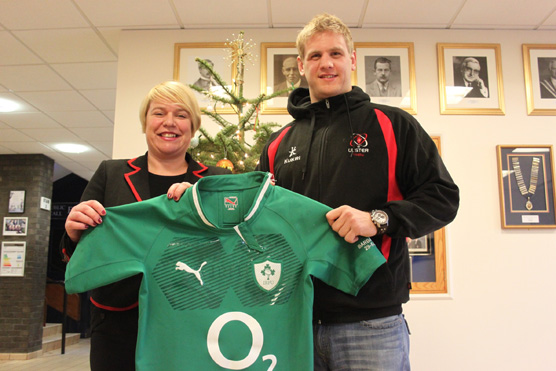