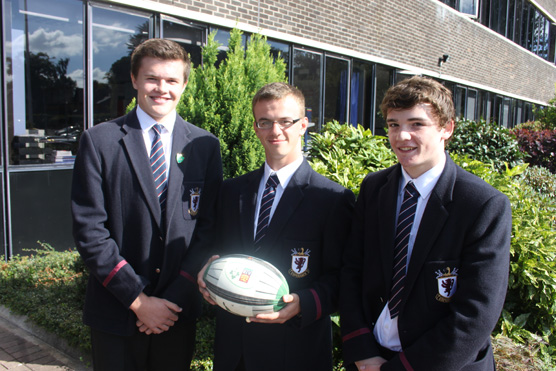 A large number of pupils from The Wallace High School have been busy recently as part of Ulster and Northern Ireland squads in preparation for some massive, upcoming sporting events.

This weekend sees eleven current pupils depart for Sheffield to take part, alongside 1600 other United Kingdom pupils, in the UK School Games. This multi sport event (held since 2006 and with a proven track record of producing future Olympians and Paralympians) takes place from Thursday 12th to Sunday 15th September and aims to prepare the young athletes for future high level sporting competitions, complete with opening and closing ceremonies and an athletes village.

Year 11 pupils Jasmine Kirkwood and Jane Kilpatrick (girls’ hockey), alongside Scott McCabe, Andrew O’Hare, William Carey and Jordan Taggart (boys’ hockey) will compete against the hockey sides from England, Scotland and Wales on the actual Olympic pitch used for the hockey in the London 2012 Olympics. This, as part of the legacy of the London Games, has been transported to Sheffield. 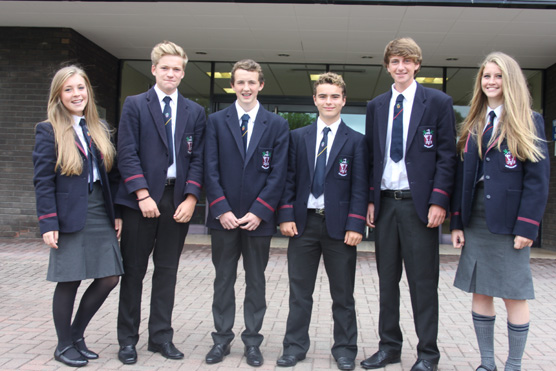 Having six pupils from Year 11 involved in one sport is a unique achievement and one which Head of Year, Mrs Julie Dumigan, is keen to emphahise: “We are very proud of our young people and we look forward to hearing of their experiences in Sheffield. We have no doubt that competing at this high level will further develop their skills and the opportunity to meet people from across the UK is an experience of a lifetime. They will undoubtedly be super ambassadors for their school and city.” 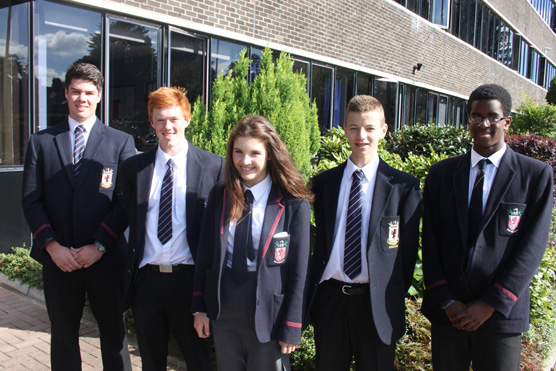 Rachel Bethel represents the swimming team and goes into the competition  after a busy, but highly successful summer. In July she travelled to Holland to the European Youth Olympic Festival as the only 13 year old Irish swimmer to have qualified and competed against the best underage swimmers in Europe. Her results were excellent with a 5th place overall in the 200 metre freestyle and top twelve finishes in the 100, 400 and 800 metre freestyles. Also in July she travelled to the British Age Group Championships and produced several outstanding performances and results. She retained her 2012 title in the 100 metre freestyle, as well as becoming a double British champion in the 200 freestyle. A silver medal was also achieved in the 400 metre freestyle to cap an outstanding gala for Rachel. In addition to all this she has swam a Commonwealth Games consideration time in the 200 metre freestyle and has recently been included in the Northern Ireland potential Commonwealth Games Athlete Squad.

Ikenna Nzewi enjoyed a successful summer as he represented both Ulster and Irish Schools’ in Athletics in various sprint events. He, alongside distance runner Jonathan Whan, will now represent Northern Ireland at the UK School Games in the world famous Don Valley Stadium, whilst Ryan Getty (badminton) and Graham Malley (judo) will also hope to continue their excellent form from last season in their chosen sports in Sheffield. 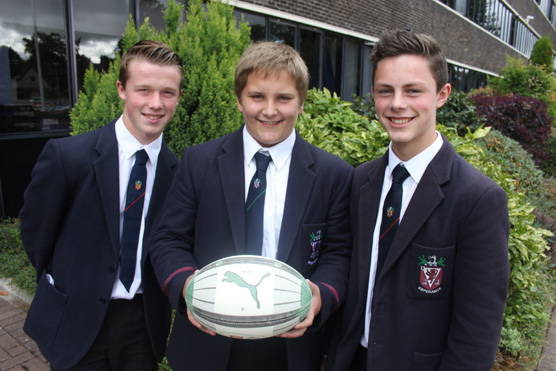 A large number of Wallace rugby players have been busy with Ulster underage squads over the summer months. Year 11 pupils Gary Dillon, Ben Parker and Nicholas Woods have been training with the under 16 Development squad, whilst Ben Finlay, Adam McCallum, Jonathan Stewart,   Patrick Ferguson and Philip Hylands played for the Ulster under 17 squad who defeated Lancashire Schools’ recently. Ryan Wilson was ruled out of this game because of injury but has also been fully involved with training over the summer months. 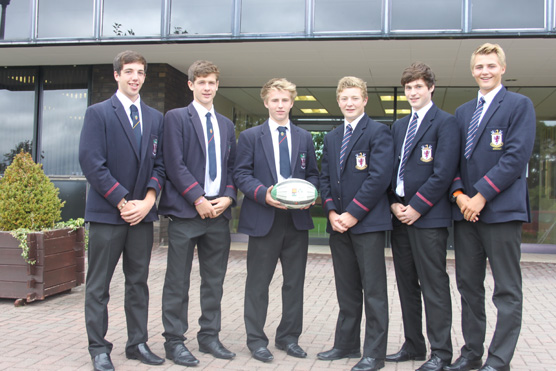 Ben Pentland, Jacob Stockdale and Max Trouton have been involved in the intense under 18 programme and all impressed in the recent 27 – 8 victory over the Sale Sharks Academy side, whilst Ben and Jacob were both key players in the 19 – 3 victory over Connacht in the first interpro game at Ravenhill last Saturday.

Principal, Mrs Deborah O’Hare, is understandably delighted with the success of these pupils and commented: “I would just like to add my congratulations to all the pupils who have been picked in these elite squads and who have progressed to their current level through their considerable talent and excellent attitude. I wish to further congratulate Rachel on an outstanding summer in the swimming pool and wish all those involved in the UK School Games and rugby interpros the best of luck.”