Eleven pupils from The Wallace High School enjoyed a terrific experience last week as they represented Ulster at the UK School Games in famous sporting venues throughout Sheffield.

The pupils had been training all summer in preparation for this event which attracts over 1600 pupils from around the United Kingdom in what is undoubtedly the finest collection of young, elite sporting talent in the country.

The event kicked off in splendid fashion for Wallace when Year 11 pupil Jasmine Kirkwood, who was in the Ulster hockey squad, was chosen to carry the flag at the Opening Ceremony, a great honour for the Lisburn youngster. Commenting on this, Jasmine said: “I was really delighted to be asked to carry the flag at the Opening Ceremony. Having watched Olympic Games and other major sporting events I realise just what a privilege it is to be asked to perform the role and it was exciting to lead the entire team into the stadium.” 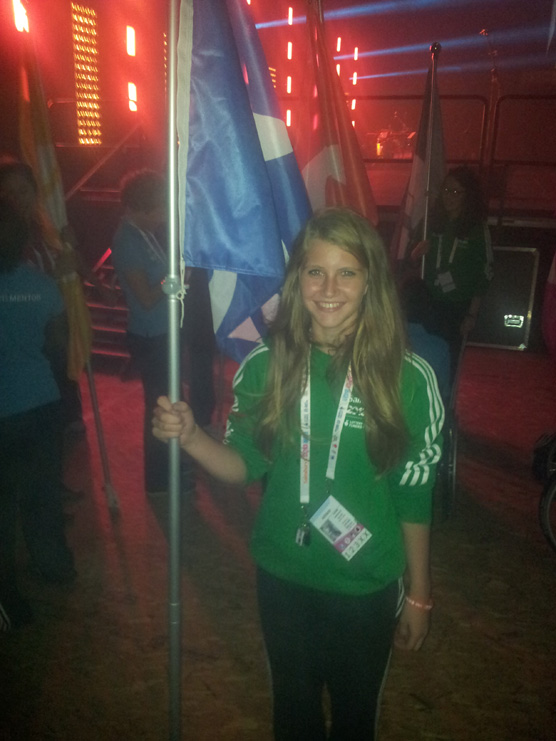 Athletes Ikenna Nzewi and Jonathan Whan competed in the world famous Don Valley Athletics stadium. Unfortunately Ikenna suffered a hamstring injury at the midpoint in the 100 metre sprint and was unable to finish, whilst the injury also kept him out of the 4 x 100 metre relay later in the competition. Jonathan was truly inspired by the stadium and knocked an unbelievable 30 seconds off his personal best in the 3000 metres whilst finishing in a highly creditable seventh place. This means that he is now the number one ranked runner in his age group event in Northern Ireland.

Swimmer Rachel Bethel was competing against much older swimmers, but after a superb summer went into the competition with high hopes. She swam in the 100 metre freestyle and three relay events and produced a series of excellent performances without quite gaining a medal. Ryan Getty helped the Ulster team to a bronze in the badminton event and also reached the last 16 in singles, doubles and mixed doubles, whilst Graham Malley finished fifth in his judo category against older and more experienced opponents. 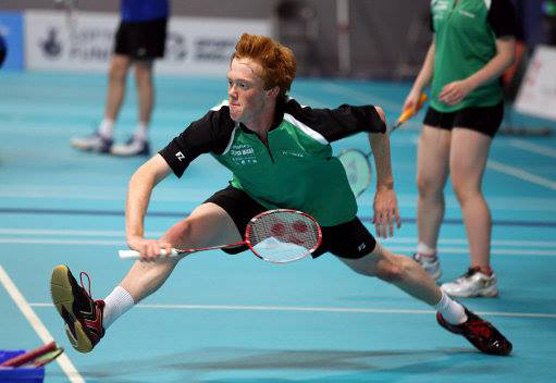 The hockey players celebrated double gold as four Wallace boys and two Wallace girls helped the Ulster under 16 teams to completely dominate their Scottish and Welsh opponents. Andrew O’Hare was the star of the show with five goals in two games, whilst Wallace team mate Jordan Taggart captained the team in the victory over Wales and lifted the overall trophy on behalf of the Ulster boys. Andrew was also voted Player of the Tournament, with Jordan second and Scott McCabe third, a clean sweep of these awards for Wallace hockey players. William Carey also emerged from the tournament with a glowing reputation as an up and coming player. 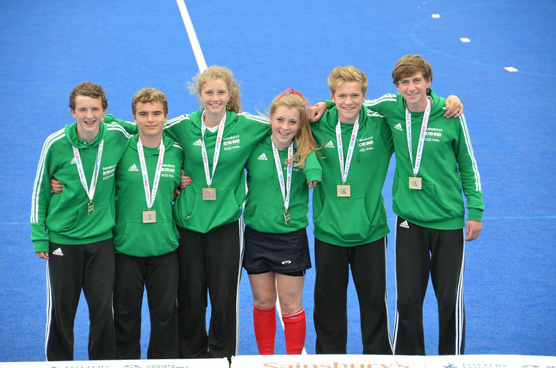 On the girls side, Scotland were defeated 4 – 0 and Wales 7 – 1 with Year 11 pupil Jane Kilpatrick scoring two goals in the Wales victory. Jasmine unfortunately was injured for the first game, but came back strongly to set up a couple of goals in the demolition of Wales.

All at Wallace are very proud of the pupils who took part in the Games and wish them all the best for the coming weeks and months as they compete in a variety of individual and team events.