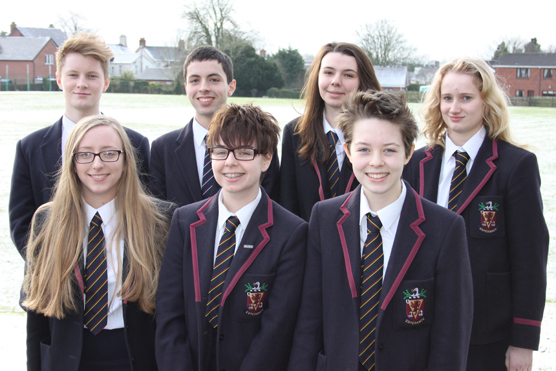 As a school Wallace is strongly committed to enhancing its already well established provision for Gifted and Talented students.

In recent years the school has encouraged Year 13 students to apply for residential programmes which prepare young people for the application process and the demands of study at some of the UK’s leading universities. Wallace has been fortunate to establish a strong link with Villiers Park with several pupils usually winning places on an annual basis. Many of the school’s successful Oxbridge candidates in the last decade attended such courses and derived considerable benefit from the experience.

Villiers Park evolved from Eton Manor Boys’ Club which endeavoured to provide opportunities for young boys growing up in inner-city London. In the modern era it strives to widen social access to the country’s most celebrated universities by providing a wide range of courses for Year 13 students and by retaining a percentage of the places for first generation university applicants. The institution is now co-educational in focus and has modern, purpose built facilities outside Cambridge where Sixth Form students enjoy a week of lectures and seminars by leading academics. The courses are varied in nature ranging from Theatre Studies to Engineering, Psychology to Art and Design, Linguistics to Law but share the common goal of providing enrichment for especially able students.

In 2014/15 a large number of students gained places and to date in 2015/16 three students have been successful in their applications. Aris Epanomeritakis attended a course on Cell Biology and Genetics in November and Andrew Coalter and Jordan Taggart will attend courses this term in Computing and Law respectively. 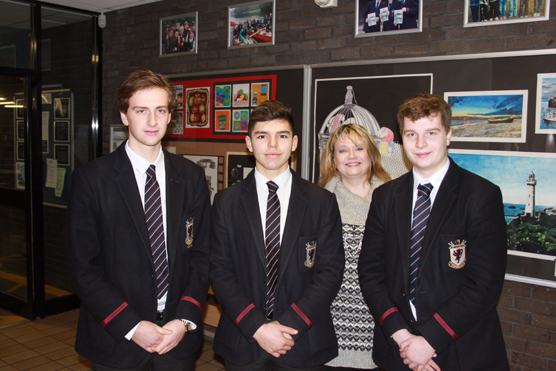 Year 13 students are kept well informed of opportunities for the various summer schools run by leading universities and several students are currently preparing applications. Oxford University runs its own summer school called UNIQ and current Deputy Head Boy Thomas Storey and fellow student Kathryn Yeow won much coveted places in the summer of 2015 and have been able to utilise the experience in applying for university.

Wallace students have also been encouraged to ” follow their dreams” by a number of distinguished former pupils who have visited school and provided ” real life” examples of how study of a particular subject can lead to an exciting career. Former Head Boy and Oxbridge graduate Stephen Taylor is now working at NASA whilst self confessed “petrol head” Eddie Thompson works for the McLaren super car division which might be judged impressive proofs of where boyhood ambitions can lead.

Senior Teacher Miss Heather Gracey commented ” Students have many opportunities for enrichment activities both within school and through the programmes now offered through the wider academic community. We are delighted that so many students are prepared to compete for places on these rigorous academic courses as we know that they can only benefit from the intellectual challenge involved.”