The Wallace High School boys’ hockey 1st XI will attempt to retain the Burney Cup next Wednesday (25th March) against Banbridge Academy having come through a tough competition this year with more than a few scares.

Portadown College were their opponents in the first round and the Lisburn school were well aware of their capabilities having struggled to beat them earlier in the year at the Irish Schools’ tournament. However, this time Portadown were swept aside comfortably as Wallace won 10 – 1, the goals being scored by Sean Murray (2), Andrew O’Hare, Ryan Getty and hat tricks apiece for Matthew Nelson and Scott McCabe.

The quarter final draw served up a local derby with Friends visiting Lisnagarvey at the end of February in what turned out to be a classic game. Wallace took the lead through a Mark McNellis penalty corner but were stung by two Friends goals in the second half. At the end they were indebted to McNellis again who secured a valuable replay with another well executed drag flick from a penalty corner. 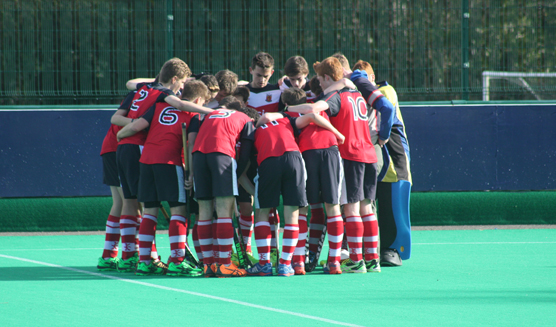 It’s fair to say that a very different Wallace team turned up to Friends for the replay and an excellent display of controlled, attacking hockey saw a resounding 5 – 0 win. Mark McNellis again chipped in with two well taken goals, with Matthew Nelson, Jacob Hermon and Andrew O’Hare the other scorers in this game.

Last Wednesday saw the Lisburn lads play Regent House in the semi – final at Lisnagarvey, a game that they knew would be tough having drawn with the Newtownards school way back in September. In what turned out to be a remarkable game Wallace scraped through 6 – 5 having been 5 – 1 up early in the second half. Captain Sean Murray and Matthew Nelson led the way with two goals each, with Andrew O’Hare and Jacob Hermon again on the score sheet. Credit should also go to goalkeeper Jordan McCartney who made several tremendous saves throughout the game and especially in the last minute when he saved superbly from a well taken Regent penalty corner. 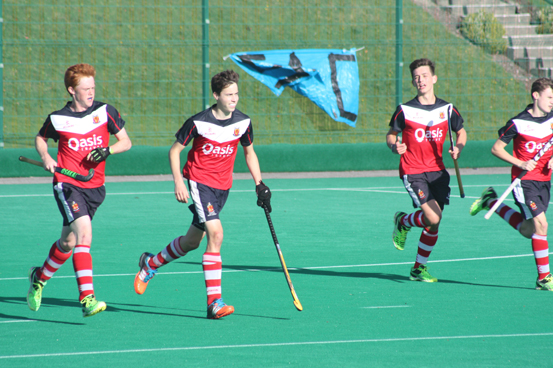 The Wallace team know that they will have to produce the form which they showed whilst sweeping Friends away in the quarter final replay. They will look to Year 14 pupils Sean Murray (captain) and Mark McNellis ( vice captain) to show the form which saw them included in the Ulster under 21 side which defeated Scotland in a recent two game series in Belfast, whilst fellow Year 14 players Ryan Getty and Thomas McRoberts will be other key players as they bid to retain the cup.

The teams have played each other twice this season with the match score currently 1 – 1. Wallace won the first game in Cork in the Irish Schools’ semi final with Banbridge exacting revenge in the pre Christmas McCullough Cup. Both games ended 2 – 1 so a close encounter is expected in front of what is sure to be a four figure crowd.

Captain Murray can’t wait for the game and commented: “The atmosphere in school at the moment is brilliant with both the rugby and hockey boys getting to their respective finals. We are looking forward to renewing our rivalry with Banbridge and are confident in our ability to win the game. We have proven players in all positions and aim to bring the Burney Cup back to Wallace.” 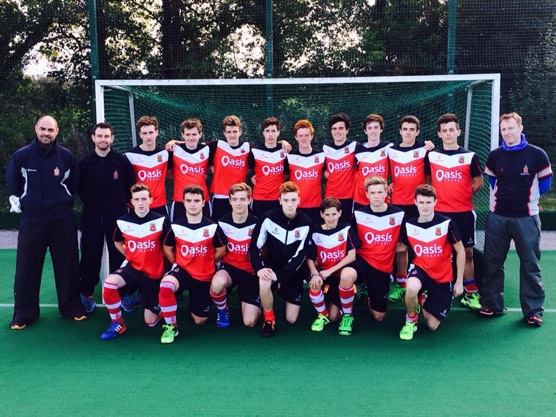