Two pupils from The Wallace High School will see their dreams come true this Wednesday night as they rub shoulders with some of the biggest names in sport (including Usain Bolt), walking into Celtic Park as part of the Northern Ireland team at the opening ceremony of the Commonwealth Games 2014.

Alannah Stephenson, who will be going into Year 14 in September, and Rachel Bethel, at fourteen the youngest member of the entire Northern Ireland team (which comprises 117 athletes in total) will compete in Glasgow in this global multi sport event alongside 4500 athletes from 71 countries.
It is estimated that the TV audience for the opening ceremony alone will be close to one billion in what is sure to be a most memorable part of the experience.

The Northern Ireland squad was announced over one month ago now and both girls have taken part in a successful team bonding weekend at the end of June, as well as continuing their training and undertaking various media commitments, with Rachel proving something of a star on BBC Newsline. The squad have now settled in the Athlete’s Village which both have experienced before as part of Northern Ireland teams at recent UK School Games. 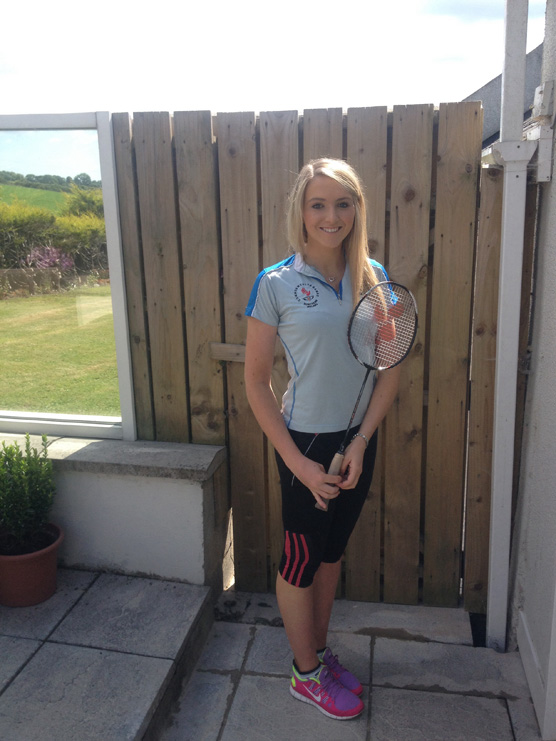 Alannah follows in the footsteps of Erin Keery, who represented the team in badminton at the Melbourne games in 2006, and will be joined in the six strong badminton team by her brother Tony, another past pupil from The Wallace High School. She has had a busy and successful season which has included travelling to Poland, Hungary, Iceland, Estonia and Switzerland for senior international tournaments where she played both singles and doubles.

Commenting on her selection, Alannah said: “I am very honoured to have been selected to represent Northern Ireland. It has been tough juggling school and training at times, however, I would just like to thank all of my teachers for their massive support and encouragement throughout this year and my exams. It will be a fantastic experience and great to have my older brother, Tony alongside to support me.”

Rachel is part of the Aquatics team which comprises ten swimmers and has already enjoyed a highly successful junior career. This past year alone has seen her competing in the UK School Games, European Youth Olympics and also being named Lisburn Junior Sports Personality in 2013. As part of the school team this year she has won the junior girls butterfly and freestyle titles in both the Ulster Grammar and Secondary School galas. 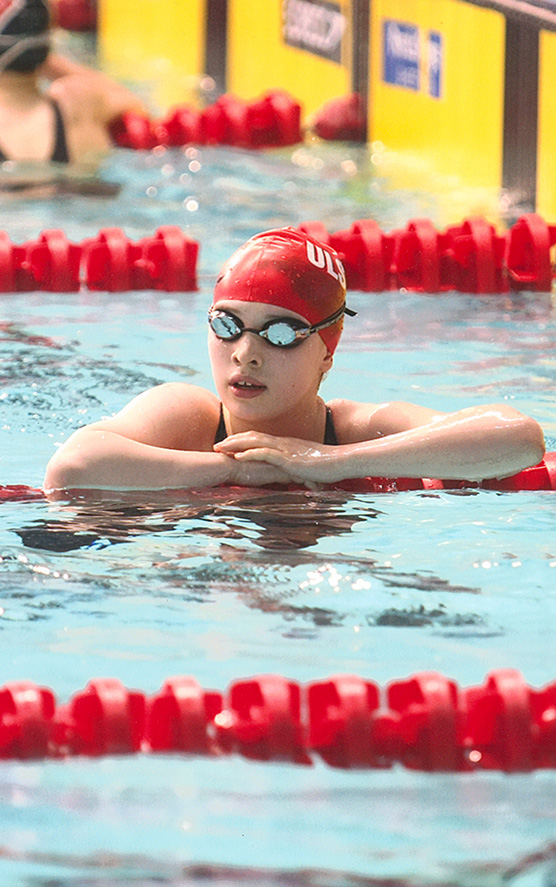 Rachel is understandably delighted with her selection: “I am so chuffed to be selected in the Northern Ireland team and can’t wait for the competition to start in Glasgow. It’s amazing to be the youngest member of the entire squad which has so many talented and big names in the world of sport. It’ll also be brilliant to be part of the team with Alannah and I can’t wait to get started.”

All at Wallace would like to wish both Alannah, Rachel and Tony the very best of luck for the Commonwealth Games and we all look forward to welcoming them back in September to share their experiences and successes. The entire Wallace community is proud of your selection.