The Wallace High School 1stXV progressed to the quarter final of The Danske Bank Schools’ Cup with a 30-0 victory away to Portora Royal last Saturday.

Wallace started brightly and enjoyed decent possession and territory. Andrew Cardosi kicked an early penalty and this was quickly followed by a number of powerful surges from the pack. Andrew Irvine powered over the line which Cardosi converted. Portora came into the game as Wallace made numerous handling errors and poor decisions at ruck. The score at half time remained 10-0. 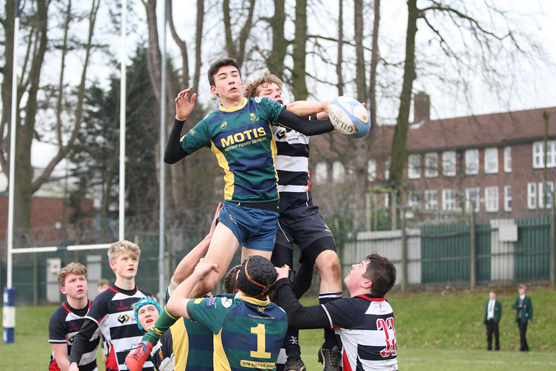 After the restart Wallace put together much better phase play with forwards and backs punching holes in the Portora defence. Connor Guiney showed great speed and agility for the second try and this was quickly followed by a try for Ben Finlay. Ryan Wilson capped a fine all round performance with the final two tries but Wallace finished the game disappointed as handling errors restricted any further scores.

Wallace are on the road again in the quarter final with an away trip to Ballyclare HS on Saturday 21st February at 11.00am. 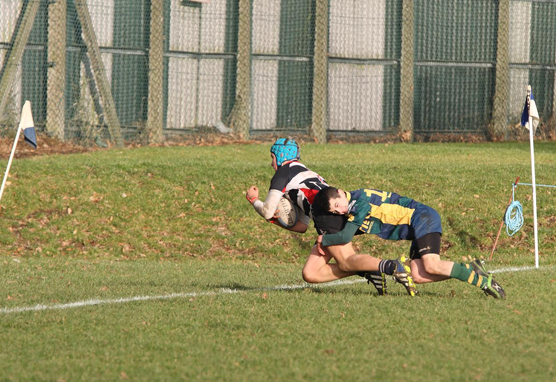 Meanwhile, the Medallion XV made it through to the quarter final of The Medallion Shield after a convincing 36-5 victory over Down HS last Thursday. This match was a replay, after both teams drew 5-5 on the previous Saturday.

Wallace began strongly enjoying both possession and territory and it was no surprise when Jonathan Waite powered over from close range following multiple phases involving forwards and backs. Josh Cardosi scampered over for the second try which was converted by Conor Rankin. Down HS responded with a well taken try to leave the half time score 12-5. 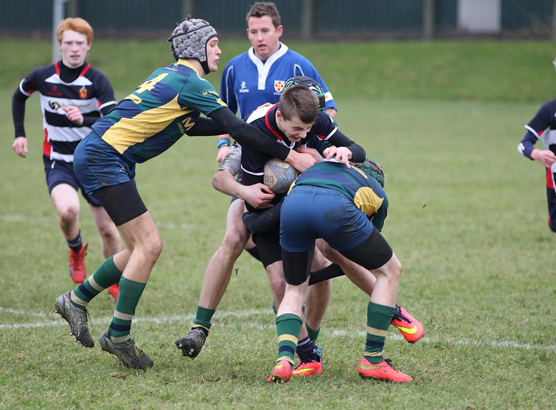 Wallace gradually wore down the Down HS pack through strong carrying and enjoyed fast ruck ball which the backline capitalised on. Dillon Sedge went over from close range and this was quickly followed by an outstanding try from Jack Dillon who outpaced the defence to go over in the corner. The game was over as a contest at this stage and Dillon Sedge got his second try of the game in the closing stages. Captain, Sam Cardosi capped a fine all round game with a try in the dying minutes. Conor Rankin kicked three conversions.

This was a tremendous team performance from the medallion squad, particularly when they had lost 24-0 to the same opponents back in September. Much credit must go to the players who have worked extremely hard on and off the pitch to improve their skill sets and their teams performance.

Wallace now travel to play Rainey in Magherafelt in The Quarter Final of The Medallion Shield on Thursday 12th February, 3pm start.