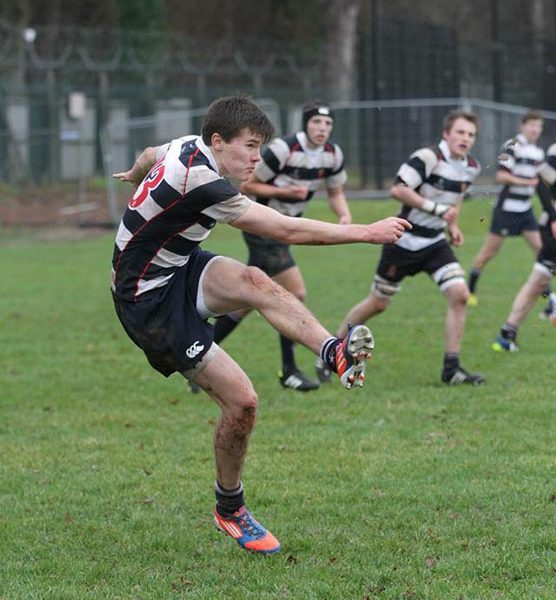 The Wallace High School has been seeded in the top eight of the Danske Bank Ulster Schools’ Cup and Medallion Shield for the 2014 competitions. Wallace will enter the draw at the 4th Round stage in both competitions with the Schools’ Cup due to be played on Saturday 8th February and the Medallion the week before.

A young 1st XV, containing at times only three Year 14 players, has enjoyed a mixed season. Victories over Campbell College, Ballymena Academy, BRA, RS Armagh, Bangor GS and Dalriada have been the highlights so far. Injuries have resulted in a high turnover of players which has had the knock on effect of weakening the 2nd and 3rd XVs. On the plus side, many players have gained valuable 1st XV experience which hopefully bodes well for the future. 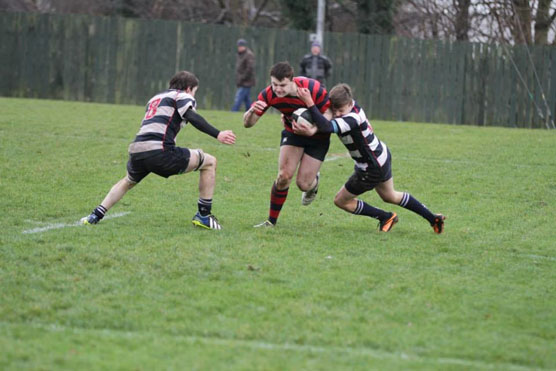 The Medallion have improved dramatically this year and have produced some very good performances against the top schools. Nicky Woods, Gary Dillon, Matthew Pentland, Peter Meneary and Stephen Courtney have excelled but it has been the collective team ethic and hard work in training which has increased performance levels and results.

The under 14XV have had a tremendous season and have enjoyed victories over Methodist College, Sullivan, RS Armagh, Bangor GS and RBAI. Their ability to get over the gain line and retain possession of the ball has been integral to their success. Hard running forwards Nika Blaine and Rhys Beckett have been ably supported by a dynamic pack led by Sam Cardosi and have constantly laid a sound platform for a talented back line. With Josh Cardosi, James Hayes and TL Bradley developing into a strong midfield partnership the outside backs have been given time and space to run in some excellent scores. 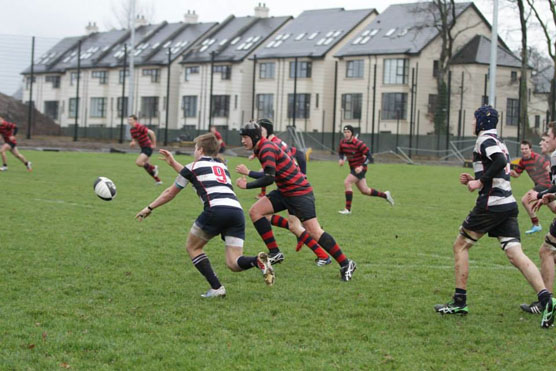 The under 13 rugby teams have progressed steadily throughout the season.The most pleasing aspect has been the commitment level shown both at training and during matches. Captain of the 13s ‘A’ team Nathan Robinson has led the pack extremely well, encouraging and inspiring fellow pack members. Dylan Sedge has also stood out with his robust ball carrying style and his willingness to tackle making him a key member in a very productive and committed pack of forwards. Both Marco Manso and Josh Ravey have also been pivotal in the successes to date, marshalling both the backs and forwards with great confidence and assertiveness.

The under 12XV have enjoyed a fantastic introduction to schoolboy rugby. They have beaten Methodist College, Ballymena Academy, Bangor GS, Coleraine Inst, Sullivan and Willow Park in the fifteeen man game and look forward to more tough fixtures in 2014.

Following on from his very good performances for Ulster Schools’ U18, Jacob Stockdale was selected for Irish Schools U18 against Irish Clubs U18 at Ashbourne RFC in Co.Meath. Jacob excelled with ball in hand and scored three tries in a 35-0 victory for the schools side. 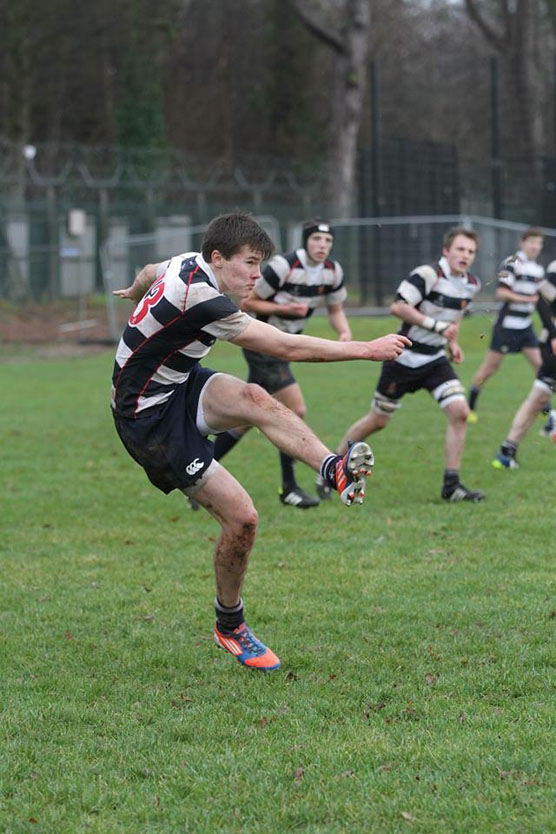