The Wallace High School is well known for its current individual and team success and also for producing well known local stars such as Chris Henry in rugby and Timmy Cockram in hockey. It now appears that a new crop of rising talent is emerging in the Lisburn school in sports which are sometimes not given the publicity that they deserve.

The Malley brothers are well known names on the Judo circuit having enjoyed great success last year. This looks set to continue as, at the recent Northern Ireland Trials, Graham won a gold medal and younger brother Ryan a silver in their respective categories.  Ben Pentland won a remarkable silver medal having just taken up the sport a matter of months ago, whilst Luke Montgomery also won silver in his category.These excellent results qualify the boys to join the Northern Ireland squad to train and hopefully achieve selection for the international team in the near future.

In swimming, Peter Sands and Rachel Bethel, were recently presented with Awards from the Mary Peters Trust in recognition of their swimming talents. The Awards were presented by Dame Mary Peters herself at a Ceremony recently held at Parliament Buildings, Stormont to recognise sporting excellence and to support aspiring young athletes in Northern Ireland. Year 13 pupil, Peter, currently a member of the Irish Junior and Ulster Squads received the King George VI Sports Award while Year 9 Pupil, Rachel, a member of the Irish Youth and Ulster Squads was the recipient of the Mary Peters Award. Rachel also recently travelled to the d’Coque Olympic Aquatic Centre in Luxembourg to compete in the Annual Euro Meet where her performance qualified her for the European Youth Olympic Festival which will take place this summer in Utrecht, Holland.

Jonathan Whan and Tom Baird represented Wallace at the recent Ulster Schools’ Intermediate cross country competition and returned with excellent results. Jonathan finished a superb 4th in the race which automatically qualifies him for the Irish Schools’ cross country, whilst Tom, a year younger, finished 13th and is currently waiting to hear if he has qualified for the same competition. 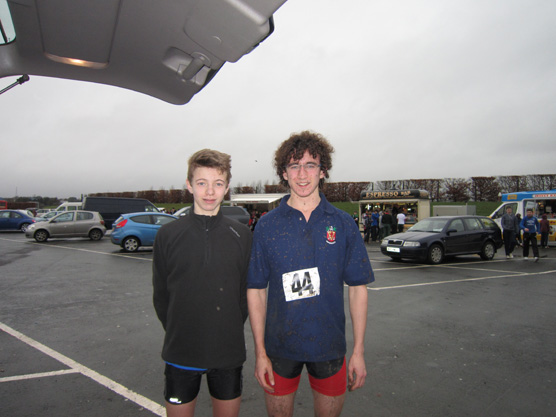 Year 10 pupil Gary Dillon recently became the Ulster 200cc Junior Quad champion and is also a member of the Medallion rugby squad who take on Coleraine Inst in the Medallion Shield semi final this Saturday. The Ulster Championship was held over six rounds at two tracks, one at Ballykinler and the other at Tullylish in County Armagh, each round a pressure situation as they all counted towards the final score. Gary hopes to have another successful season in the 200cc class and also has lofty ambitions to race and win the Irish Championships next year. 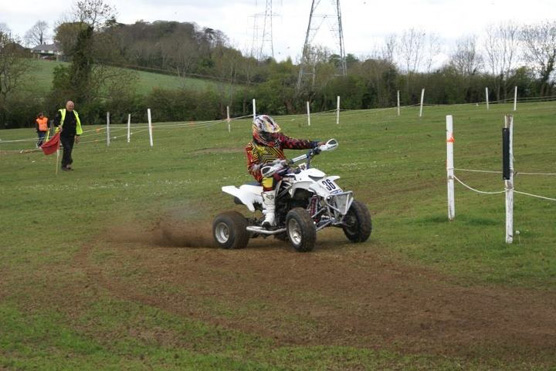 Patrick Creber (Year 12) has been selected to train with the Northern Ireland Kayak Slalom squad and continues to impress with his dedication and commitment, whilst Year 10 pupil Emma Coalter is currently ranked number 2 in her age group in tennis and has been picked as part of the Ulster Junior squad for upcoming competitions. 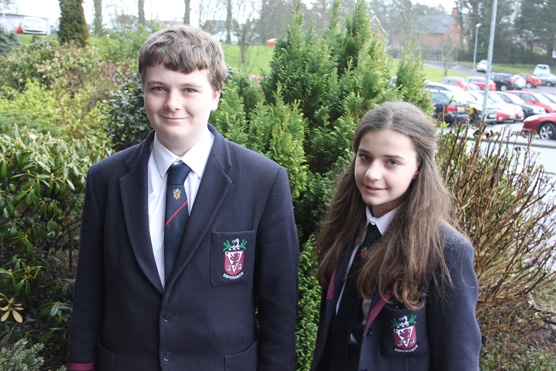 Head of the Physical Education Department, Mr Neil Hinds, is delighted with the success of the pupils: “We are proud of all our past and current pupils who have achieved success in their respective sports. I
commend the dedication of these pupils who continue to impress in their chosen field, many of whom represent the school in multiple sporting disciplines.”
Tweet
Share
Pin
0 Shares