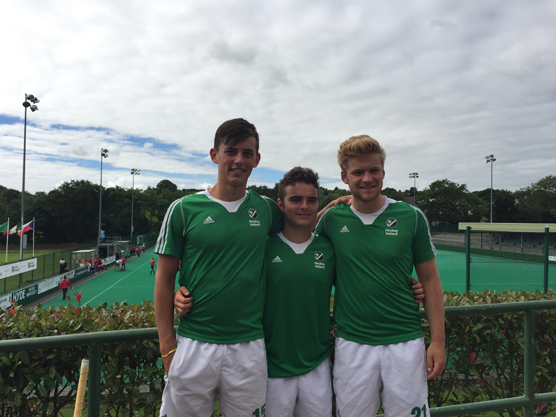 Past and present pupils at The Wallace High School continue to make sporting waves with many eye catching performances over the summer months.

The Rugby Club has been well represented at Ulster level recently with past and present pupils excelling on the pitch. Presently, Year 14 pupils Jonny Hunter and Jamie Manderson have represented Ulster U18 Schools in the Interprovincial Series while Year 12 pupils Peter McRoberts and Conor Rankin have been involved at Ulster U17 level. Nathan Doak and Joel Dundas have also been heavily involved and represented Ulster at U16 level.

Past rugby pupils also continue to excel. Along with the experienced Chris Henry who is returning from injury, it has been great to watch the exploits of the effervescent and hard working Kyle McCall in the front row. Kyle played for Ulster in the first Pro 12 fixture of the season against the Dragons and also captained Ulster A vs Canada. He was joined in the front row against Canada A by his younger brother Zack who has just been named in the Ulster Academy Squad. 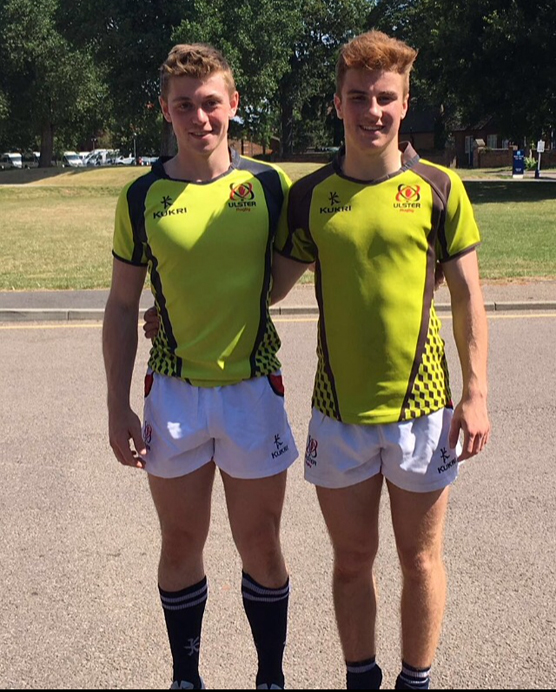 Also in the recently announced Ulster Academy Squad for 2016-2017 was last years Wallace High School 1stXV scrum half and Head Boy Jonny Stewart. Jonny also played for Ulster A vs Canada and will face a busy few years as he has been accepted to study Law at Queens University.

Jacob Stockdale was a revelation in the recent U20 World Cup where he played full back and wing for Ireland. Ireland lost the final to England but Jacob put in some breathtaking performances and was regarded by many of the Dublin newspaper outlets as one of the top three Irish players in the tournament. He has continued his good run of form scoring a try and putting in an accomplished all round performance for the senior Ulster side in their opening victory in the Pro 12 League vs the Dragons last Friday night at Kingspan Stadium.

Finally past pupil and Ulster player Ian Whitten has been in excellent form for the Exeter Chiefs in the English Premiership. He was named man of the match in the recent pre season friendly at Sandy Park against his former Ulster colleagues.

All at The Wallace High School are proud of the number of present and past pupils who have gone on to represent Ulster and Ireland. This has shown the young rugby players of Wallace what can be achieved through hard work, commitment and dedication. There is now a vibrant flow of schoolboys emanating from Wallace who represent Ulster and Ireland at a variety of levels and they all have been great ambassadors for the school.

In hockey several pupils have been busy during the summer playing for representative underage sides. Last years 1st XI captain Matthew Nelson was joined by current Year 14 pupils Scott McCabe and Andrew O’Hare as they helped preserve the Irish under 18 teams A Division status in Cork. For the second summer in a row Matthew scored the crucial goal (this time against Italy) to maintain their place at the top table of European underage hockey.

Year 13 pupil Patrick Hunter and Year 12 pupil Rachel Houston both represented the Irish under 16 teams in their respective six nations tournament in Belguim which featured many of the top European hockey nations. Both will be key players this year as the boys’ and girls’ 1st XIs chase cup glory, with Patrick hoping to follow in mum Maggie’s footsteps and become a senior international in the future years. 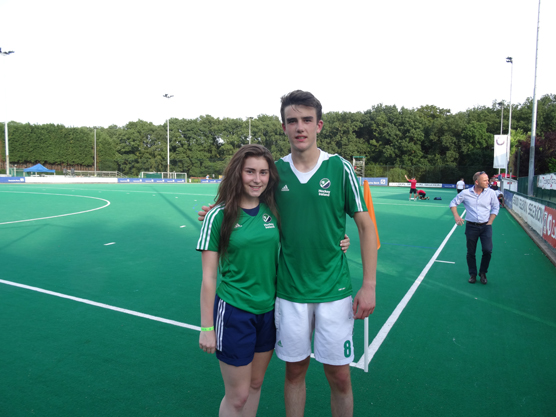 Special mention must also be made to past pupil Timmy Cockram who has been a stalwart of the Irish senior men’s team for many years, amassing almost 200 caps and scoring close to fifty international goals. This summer he was part of the Irish team which played a record number of international games in the run up to the Rio Olympics where he was part of the overall 18 man squad. As yet we are not sure of Timmy’s future international plans but all at Wallace wish to congratulate him on what has been a stellar career at the top level.

Cricket continues to be an important part of the sporting summer term and this year several pupils represented the Northern Cricket Union in underage tours and matches. Josh Cardosi and Jonathan Waite toured England with the under 17 side, whilst Nathan Doak played several games in the Taunton Festival for the under 14 squad. Nathan’s younger brother Cameron and Michael Waite (younger brother of Jonathan) toured Scotland with the under 13s with all five boys giving an excellent account of themselves. 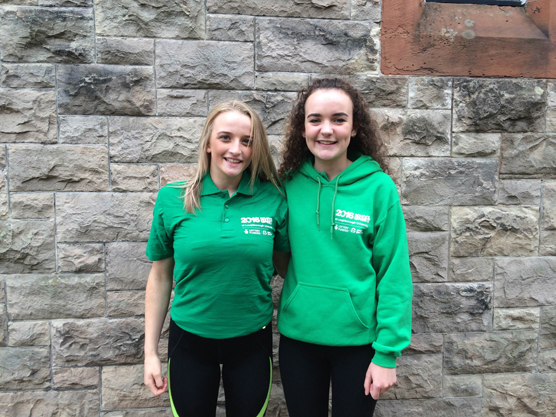 Finally in sport, five Wallace pupils took part in the UK School Games in Loughborough last weekend. Jane Kilpatrick returned with a bronze medal from the hockey tournament, whilst Andrew O’Hare and Jacob Hermon narrowly missed out on a medal in the equivalent boys competition. In fencing, Wallace were again represented by Eve Megaw and Charlotte Slater who returned to the Games having competed in last years instalment. Despite not medalling, both girls did themselves and the school proud with their accomplished performances. 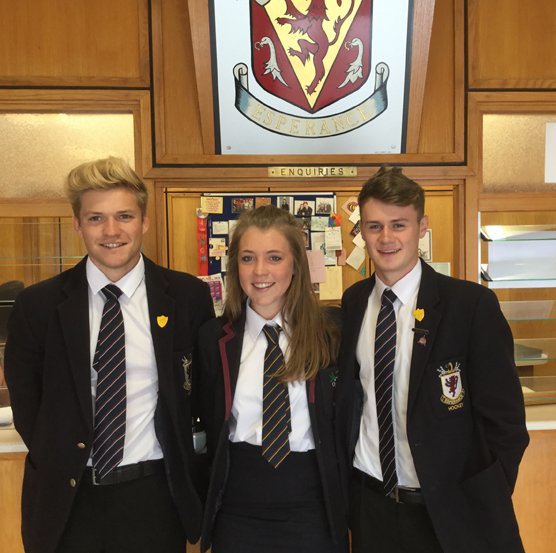 Sports fixtures in the major school sports have now resumed with matches being played on Saturday mornings and midweek. To keep up to date remember to follow our Twitter feed @wallacesport.