Wallace High School has been a supporter of Cancer Fund for Children for over 25 years but Sunday March 29th will see that support scale new heights. A team of pupils, mainly drawn from the Sixth Form Charity Committee, will abseil Belfast’s landmark Europa hotel in Great Victoria Street. Two additional team members were ” lucky ” enough to win their places through a raffle in school whilst Charity Co- ordinator Miss Laura Topley and Senior Teacher Miss Heather Gracey volunteered ( ??) for the test of nerves.

One member of the team should have no difficulties with the challenge as Year 13 pupil Clare Hanna has already completed a sky dive in aid of CFFC. The dive took place on Clare’s sixteenth birthday and part of the film of her daredevil exploit featured in a Wallace Open Morning film. Clearly her taste for adventure has inspired the committee! 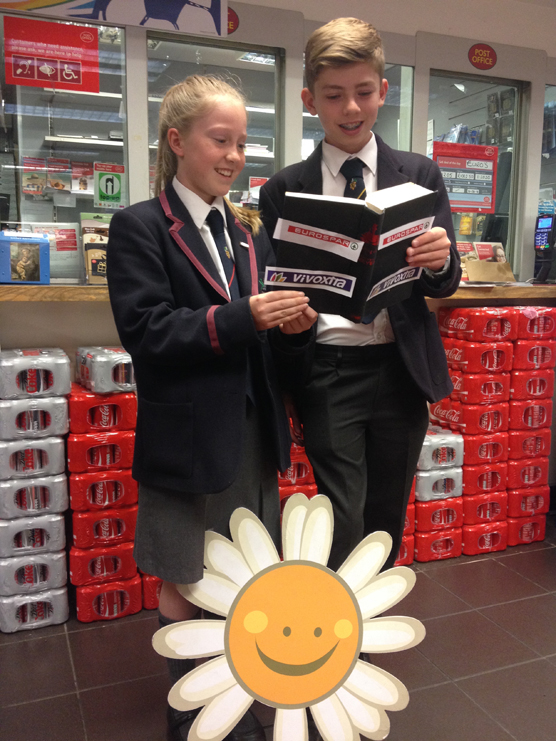 Cancer Fund for Children has a high profile within Northern Ireland and the charity’s flagship centre Daisy Lodge will be visited by a number of European golfers during the Irish Open. The Rory McIlroy Foundation had made a huge donation to the fund but equally importantly Rory hopes to inspire his fellow professionals to share the Daisy Lodge model with charities in their own countries.

Daisy Lodge has already been awarded a Taste of Ulster status for its range of delicious and nutritious food and a prestigious International Green Apple and Construction Excellence Award. It has also been shortlisted for a Royal Institute of Chartered Surveyors’ Award with the results due in May. The centre provides therapeutic short breaks for children with cancer and their families and the work has been acclaimed as ” groundbreaking”.

Wallace’s commitment to the charity is very evident, both inside and outside the school building. A banner for the charity has been placed at the school’s new ” smurf turf” hockey pitch and there is a large banner in the school canteen celebrating the school’s 25 year involvement with the fund. The English Department , which has played a key role in promoting Read- On , has a large display in its corridor charting the history of the cause within the school. During the recent ETI inspection the inspectors praised the school’s passion for charitable and philanthropic activity and expressed admiration for the school’s £100,000+ total raised for the charity. 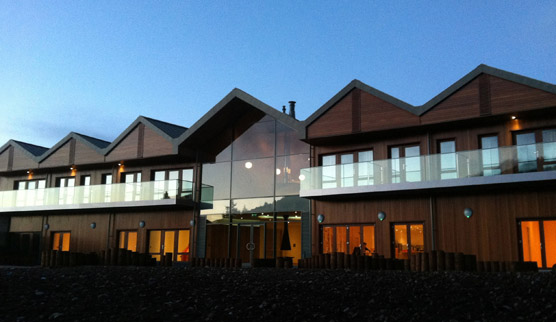 Charity co- ordinator Laura Topley said ” Wallace pupils are passionate about helping others. We had tried to do the abseil last year but all the places were taken. This year we signed up very promptly and some of the participants are especially pleased to be taking part because of the support the charity gave to one of their friends during what tragically proved to be her terminal illness.”

Senior Teacher Heather Gracey commented ” I think I agreed to this in a moment of decidedly middle-aged madness! There is a terrific atmosphere in school at present with all the excitement generated by the rugby and hockey finals. We have had contact from former pupils across the world wishing our teams good luck. It would be wonderful if friends of the school and former pupils extended their good will and sponsored the abseil team.”

The school has set up a Just Giving page at https://www.justgiving.com/wallaceabseil/ and hope to raise a minimum of £1,500.