Winning students from The Wallace High school were invited to the opening of the Jill Todd Photographic Exhibition in the Court House in Hillsborough last week.

The exhibition was part of the Hillsborough International Oyster festival and this year, The Jill Todd Trust, was selected as the local charity to benefit from the event. Jill was a former pupil of the Lisburn school who made photography and film her chosen career, leading to the study of that subject at Edinburgh Napier University from where she graduated with a first class honours degree in Photography and Film in 2009. Her successful and rapid career start was however tragically ended when, after a short but aggressive illness, Jill’s life was taken by cancer in October 2010, aged just 23 years old. There is an exhibition of her work permanently on display in Wallace. 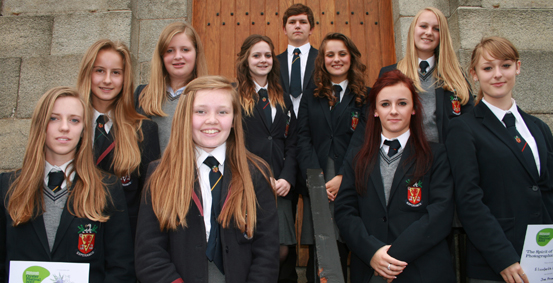 The students who attended the opening of the exhibition and award ceremony, were among the winning and highly commended photographers who entered the Jill Todd Trust photographic competition.  The competition was launched earlier this year and invited budding photographers to submit their response to the theme, ‘The Spirit of Hillsborough.’ Winners included Abi Wallace and Chloe Edgar who received 1st and 3rd prize respectively in the 11-13 year old category, whilst, Sarah Brolly and Amy Sutton were both highly commended.  Adrienne Walker, Ewan Beckett and Elizabeth Philips were awarded 1st, 2nd and 3rd place in the 14-15 year old category with Victoria O’Connor, Katie McClernon and Grace Hinds all highly commended. All the students received certificates and the winners were also awarded Nikon Digital Cameras. 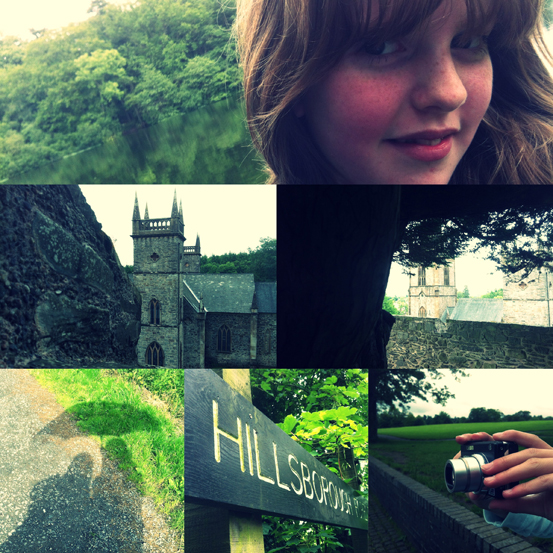 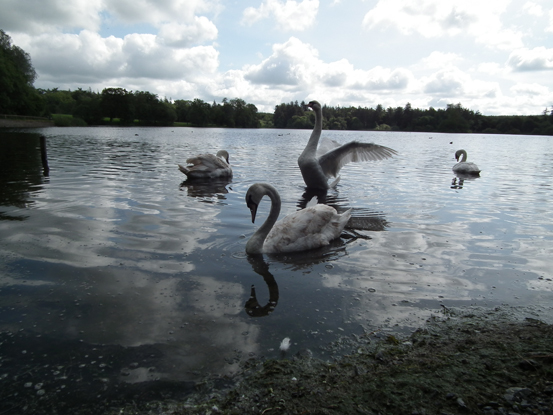