The Young Applicants in Schools and Colleges Scheme (YASS) has given Sixth Formers the opportunity to take university modules whilst still at school. With all resources are provided by the Open University, students working online and participating in online forums with fellow students, the scheme has given students a taste of university style learning while still at school. Four students from The Wallace High School recently described with enthusiasm the benefits of such independent study and the confidence it has fostered. Although students are formally given simply a pass/ fail outcome they can access a full analysis of their submission. Tutors grade work into five bands and the students were delighted to see that not only had they passed, they had passed with flying colours, with the majority of gradings in the top band. 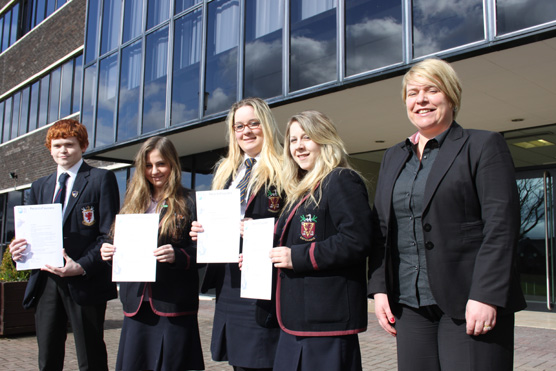 The students who received their certificates recently at a special ceremony in the Principal’s study were Beth Doherty, Natasha Gillies, Amy Murtagh and Andrew McStea. Andrew deserves a special mention as he completed two of the modules during the 2012 Summer holiday. The subject areas covered by the students in their chosen modules ranged from Genetics to Mathematics and Sport Science. All the students agreed that the skills of time management, editing and referencing which they had developed through their studies were invaluable and had extended and complemented skills gained through A2 study. 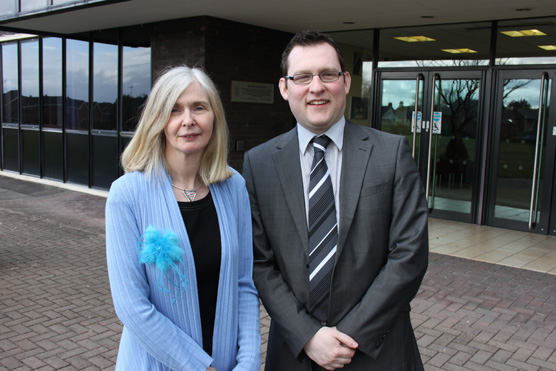 Gifted and Talented Co-ordinator, Mr Michael Lowry, said ” The YASS scheme really proves its worth when students apply for high tariff courses such as Medicine as some universities have openly noted they use YASS as a tie breaker in oversubscribed situations. It also gives students firsthand experience of university level work prior to university and that can only be a confidence builder.”