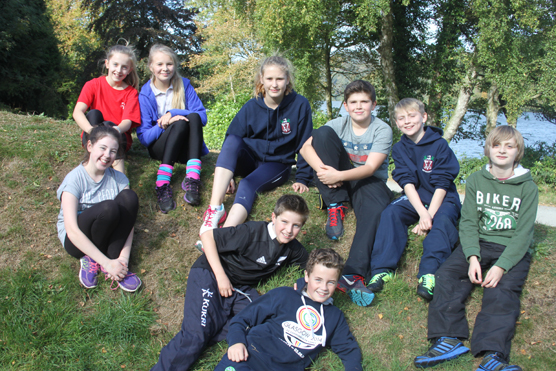 Year 8 pupils at The Wallace High School completed their official Induction Programme recently when they took part in the traditional concert held in the Assembly Hall in the last week of the autumn term.

The process for current Year 8 pupils started last June when members of the pastoral team and pupils from the Lisburn school visited new pupils in their Primary schools and continued later that month when they were welcomed to Wallace and given the opportunity to meet their class tutors, new classmates and take part in several fun activities which gave them a taste of life at Wallace.

Having started in late August, the new pupils have quickly settled into life in their new environment. Parents were welcomed to an Information Night in early September, whilst all new Year 8 pupils had an informal interview with their class tutor at the beginning of October. 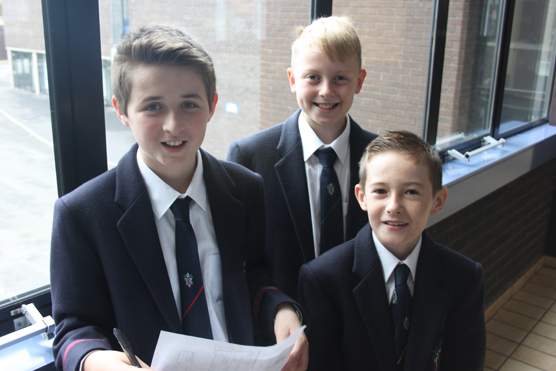 Undoubtedly one of the highlights of the Induction Programme was the “Adventure Day” held in Castlewellan Forest Park on a glorious sunny day in late September. Coordinated by Senior Teacher Jonny Reid and run by local company Outdoor Concepts, this away day challenged pupils (and pastoral staff) to go beyond their comfort zone by taking part in a series of team building games and individual activities which included archery, orienteering, canoeing and clay pigeon shooting. Much fun was also had in the Maze with some pupils displaying a better sense of direction than others.

Chris Gill from 8W enjoyed his day at Castlewellan and commented: “I really enjoyed our day away from school as it gave us all an opportunity to get to know each other better. My favourite activity was canoeing although the other activities were brilliant fun too.”

As ever, the programme was completed on the last Tuesday of the autumn term when a large crowd attended the concert which featured all pupils in Year 8. On this evening all class sets performed a four chord song, as well as the usual vocal and instrumental soloists.

Head of Year, Dr Liam Halferty, is happy with how the year group are settling in and said:”Every year the induction process at Wallace helps the Year 8 pupils grow in confidence and this year is no exception. The many activities in the programme are designed to settle the pupils, cement relationships with their peers, and start them on their journey to becoming well rounded young adults.”