The Wallace High School recently hosted their annual junior school concert which was held in the Assembly Hall last Tuesday night. As ever, a large crowd gathered to see and hear what the musicians in the Lisburn school have to offer and a great night of entertainment was had by all.

The concert showcased a variety of the talent to be heard in years 8-11 and from Year 8 pupil Grace Hamilton to Year 11 pupil Eilidh McKnight, the audience were enthralled by the high standard of performances. 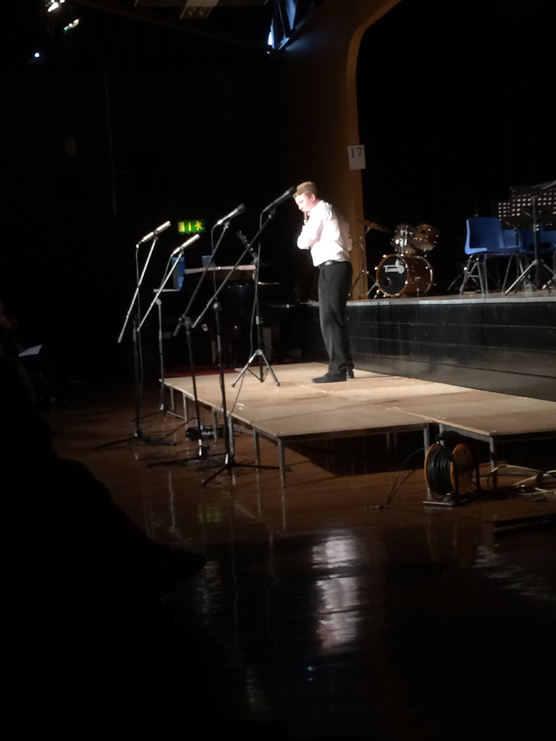 Year 11 Cantabile leavers continued with the tradition of playing at the concert and were joined by members of the Year 11 GCSE class and an acoustic number by Jack Ferguson and Jonny Warke. The singers were extremely nuanced, with works from Handel to Sherwin and Roe. Hannah McMath sang with great dynamic control, whilst Emilie Williams completely captured the jazz features of ‘A nightingale sang in Berkeley Square’ and Eilidh McKnight showed stylistic prowess in her baroque ornamentation in the da capo aria ‘Dove Sei?’. Acomplished Year 10 pianist Julie Yeow played “Virtuosic Scarlatti” superbly, a performance matched by the still simplicity of the Ashokan Song played by flautist Mark McGuiggan. Year 9 pupil Nathalie Bell played a fiendish and well controlled Czardas on clarinet accompanied by Ms Pascoe to conclude the evening. 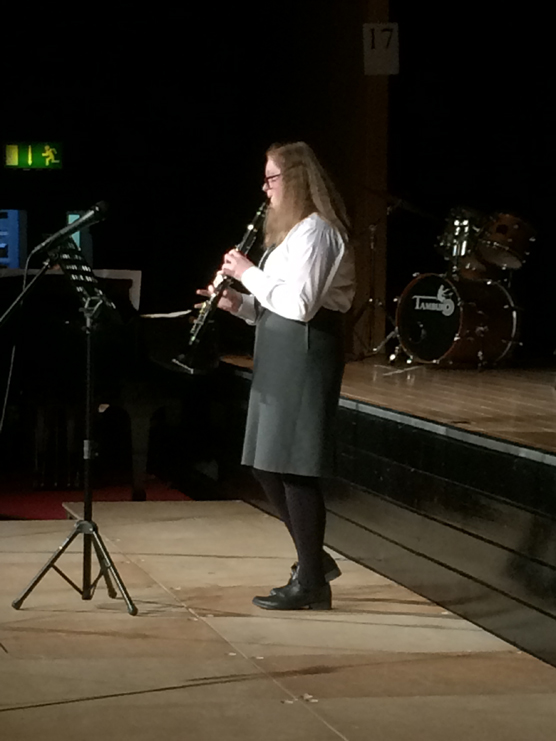 As ever, the theme of this most popular night was to celebrate the success and prowess of the many talented pupils within the school and the evening ended with the now traditional barbecue where parents, staff and musicians mixed freely in an informal setting. Thanks must go to the Capella parents who expertly prepared the food. 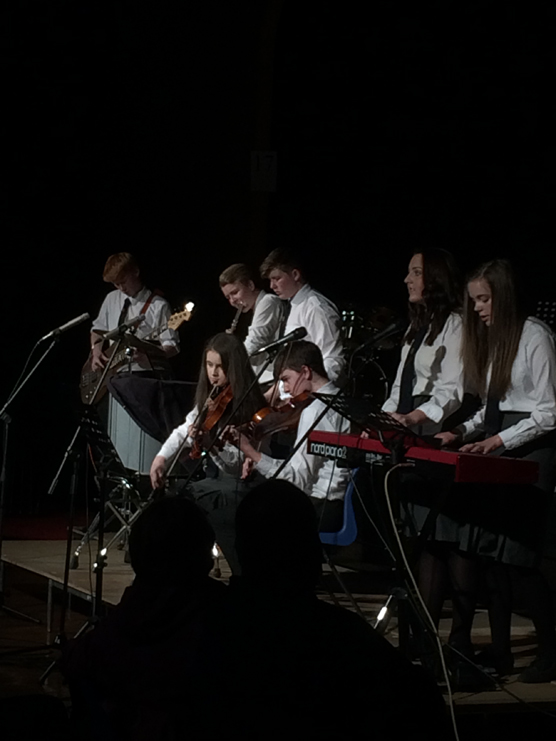 Head of Department, Mr David Falconer, was understandably delighted with the success of the evening and commented: “I continue to be impressed with the talents of our students and this evening’s concert was an excellent opportunity for the wider community to hear some incredible performances. The barbecue was a great way to end a superb night. I also wish to thank my colleagues Ms Pascoe, Mrs Davison and Mr Alexander for their help, support and expertise throughout the year.”