The Wallace High 1stXV crashed out of The Subsidiary Shield Semi Final replay after losing a nail biting encounter 6-5 to Bangor GS. Wallace dominated the opening half in terms of territory and possession but missed numerous opportunities to score against a well marshalled Bangor defence.

Shortly after half time Bangor kicked a long range penalty and this seemed to spur Wallace into action as Zach McCall powered over from close range. With two minutes remaining Bangor sealed the victory with another long range penalty. This was a disappointing season for Wallace 1stXV coming so close to beating MCB in The Schools’Cup and losing narrowly in the semi replay of The Shield. 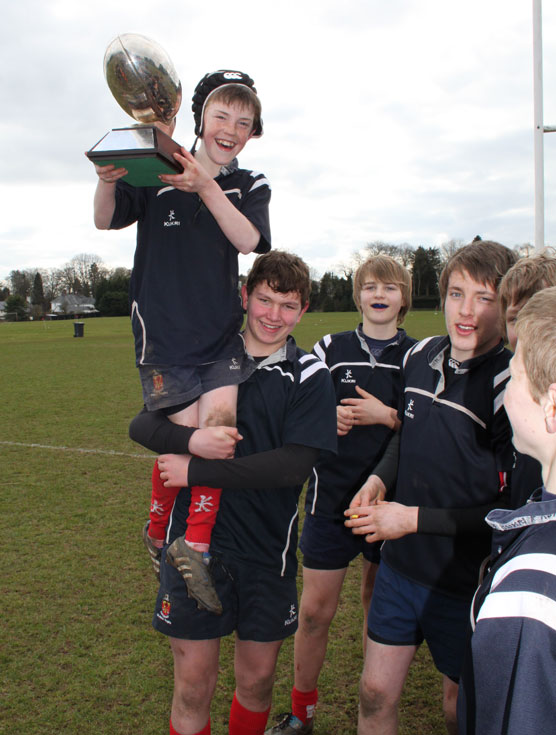 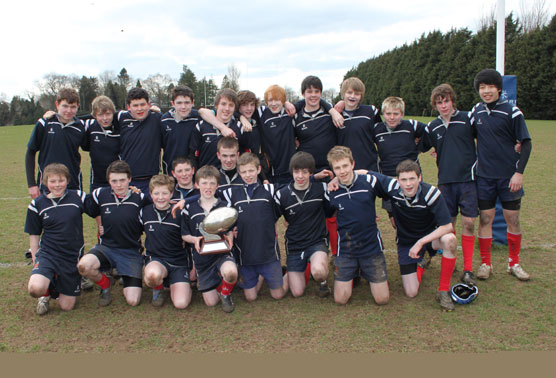 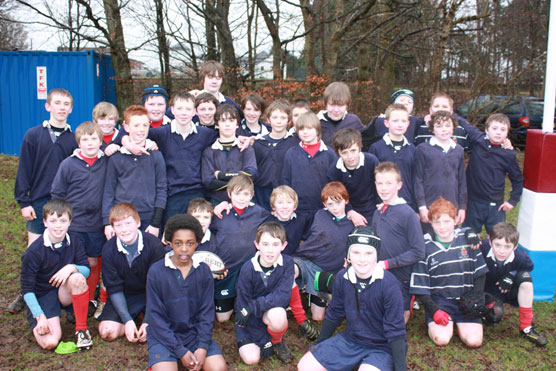 The U13B team won an enthralling encounter by 35-30 against Dalriada.

All four teams enjoyed a trip to The Jet Centre in Coleraine for bowling and a meal as the season came to a close.

The U14A team finished runners up in the prestigious RBAI tournament beating RS Dungannon, Banbridge Academy and Terenure College on the way to the final. They lost a tight match 12-10 to MCB.

This Saturday the U14s are participating in the O’Kane Ballymena Tournament as the rugby season comes to an end.