The Sound of Music

Preparations for The Wallace High School’s production of Sound Of Music are now well under way, with the show taking place on Wednesday 17th, Thursday 18th and Friday 19th September.

Over 50 pupils from Years 8 – 14 have been busy in recent months in rehearsals and behind the scenes for what is sure to be a fantastic start to the school year. 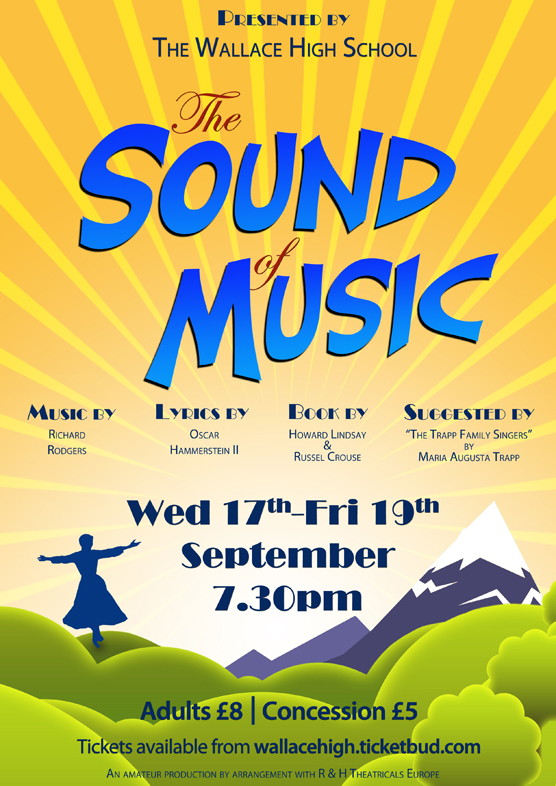 The family favourite, The Sound of Music, was the final collaboration between Rodgers & Hammerstein and destined to become the world’s most beloved musical. When a postulant proves too high-spirited for the religious life, she is dispatched to serve as governess for the seven children of a widowed naval Captain. Her growing rapport with the youngsters, coupled with her generosity of spirit, gradually captures the heart of the stern Captain, and they marry. Upon returning from their honeymoon they discover that Austria has been invaded by the Nazis, who demand the Captain’s immediate service in their navy. The family’s narrow escape over the mountains to Switzerland on the eve of World War II provides one of the most thrilling and inspirational finales ever presented in the theatre. The motion picture version remains the most popular movie musical of all time. 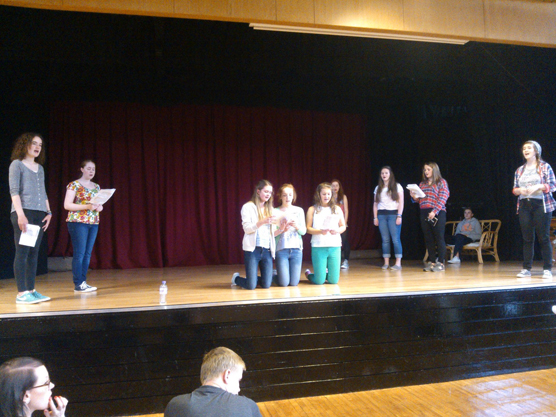 Zoe Jackson (Year 14) and Joshua Brown (Year 14) take the lead roles as Maria and Captain Von Trapp, both having vast experience of performing on stage and are supported by a cast from every year group in the school.

Teacher in charge of the production Emma Rogers commented: “I am delighted to be directing this well-known family favourite musical, featuring songs like Do-Re-Mi and Edelweiss, which I’m sure will have the whole audience singing along to. I would like to commend the pupils for the hard work, dedication and enthusiasm they have shown over the past few months.” 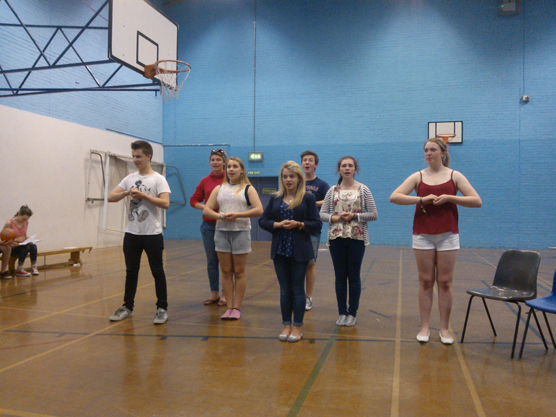 Ticket prices for the production are £8 for adults and £5 for concession and are available from http://wallacehigh.ticketbud.com

Emma would also like to appeal to local businesses for their support: “We are having a raffle on the last night of the show, as well as an official programme. If you would like to contribute to either then please contact me at school on 028 9267 2311. All support from the local community is as always much appreciated.”