Tiffany Slowik and The Den Collective

School pupil Tiffany Slowik (Year 14) has been busy recently working as part of the Den Collective at the MAC in Belfast.

The Den is a place for young people aged 14 – 18 to showcase their creative talents and get more involved in the arts. They meet weekly, taking part in workshops and exhibitions in Belfast and planning events and projects for other young people to enjoy at the MAC. 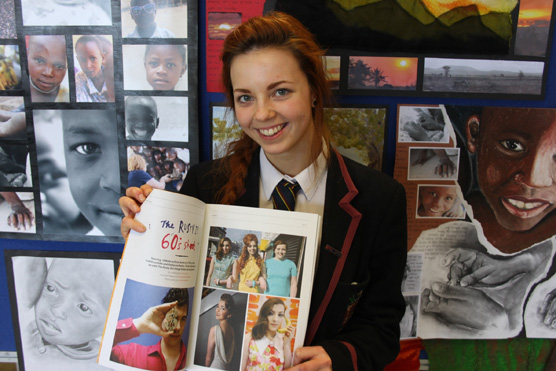 Tiffany was instrumental in the one off magazine “Created” which was made and distributed by the Den Collective as part of the Andy Warhol season at the MAC. The magazine features an interview with local comedian Paul Currie, some Warhol poetry and a potted history of punk rock in Northern Ireland, alongside a whole host of other articles and features. Tiffany’s own work is showcased through a screen print section, as well as taking part in a 1960s photo shoot with the catchy title “The Rusty Zip”. She also wrote a thought provoking article entitled “Spare Fiver” in which she looks at how some people appreciate the value of this relatively small sum of money, especially in the current economic times.

The magazine project was made possible by the generous support of ARTIST ROOMS On Tour, a partnership with Arts Council England and the Art Fund, which makes available the ARTIST ROOMS collection of international modern and contemporary art to galleries throughout the United Kingdom. 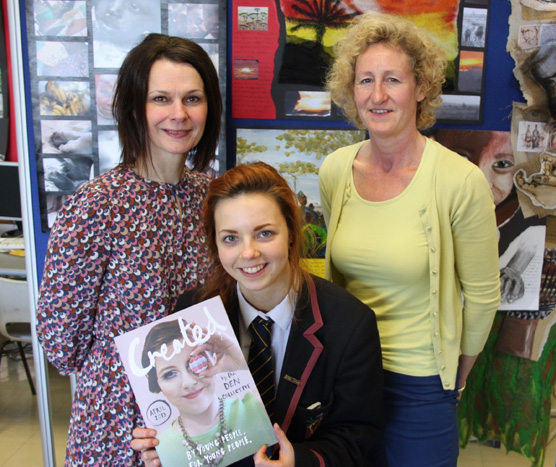 As someone who wishes to pursue a career in the art world Tiffany was understandably delighted with the opportunity to become involved in such a project: “I’ve been involved in the Den at The MAC from the beginning and it has been a brilliant chance to get involved in the arts. The magazine is a prime example of all the potential young people harbour and The MAC has been a great opportunity for me and everyone else in The Den to delve in, get creative and express their passion for all the different forms of art. I would recommend as many people as possible to go to the Mac.”

Mrs Kerry McMullan, an Art teacher at the Lisburn school added: “All the Art staff at Wallace are very proud of Tiffany and what she has achieved. We believe she has a very bright and creative future and wish her all the best when she completes her studies with us at the end of the school year.” 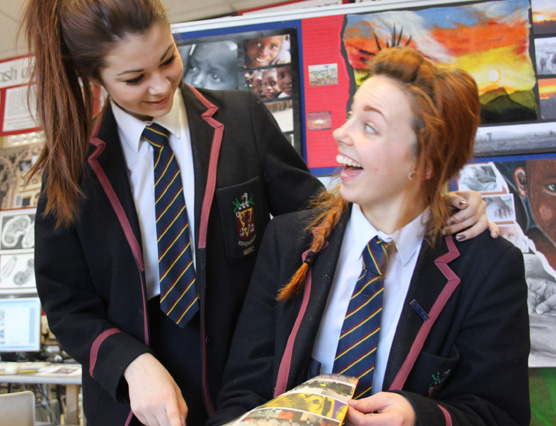 If you have read this article, are between 14 – 18 years old and keen to become involved the Den Collective is recruiting. Please contact Jess Worley, the MAC’s Learning and Participation Officer on 02890892960 or on [email protected]